Linamar: Honourable Mention for OHS Team of the Year at 2022 OHS Honours 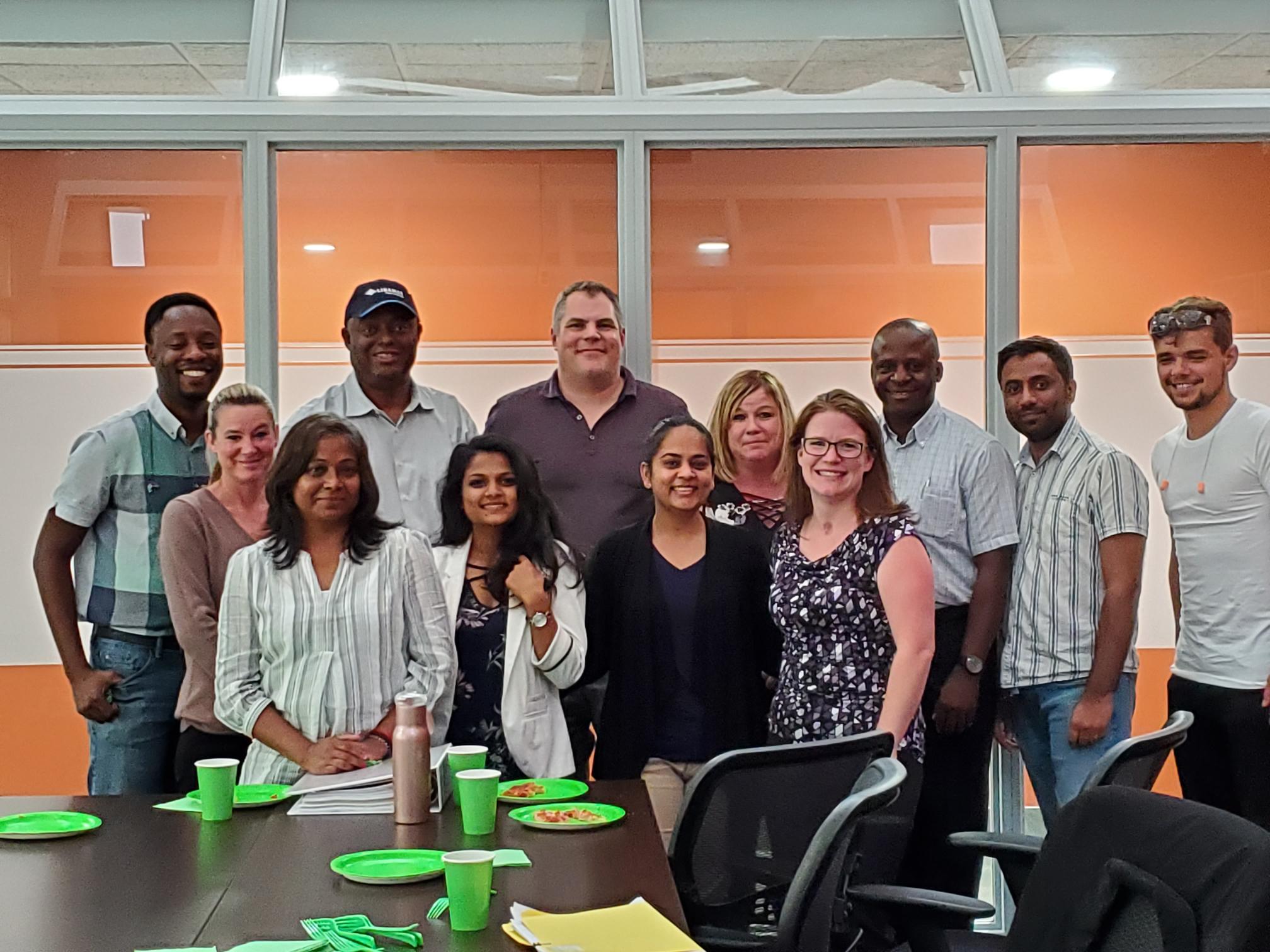 Linamar has won Honourable Mention for OHS Team of the Year at 2022 OHS Honours.

Zachery Oliveira has seen a lot of changes in his career as a safety professional.

“I’ve been doing this for 35 years, and at one point it was almost like an all-male thing,” said the group health and safety manager at Skyjack, part of Linamar.

Those days are over, and it has meant nothing but good things for the company and the safety profession as a whole, he said. That diversity is a big part of the reason the team won Honourable Mention for the 2022 OHS Team of the Year at the recent OHS Honours gala.

“It’s diversity, literally, of gender and culture. It’s religion and age,” he said. There are young professionals right out of school, people in their 40s and “old farts like me,” said Oliveira.

“It’s amazing what they bring to the table,” he said. “They ask a lot of questions as to why we do things certain ways. So that opens up our minds and starts making us think outside the box.”

Respecting opinions and listening to people intently is a big reason the team is as successful as it is, said Oliveira.

One of the goals for the safety team was to conduct a Kaizen event at every facility, said Melissa Gould, director of EHS at Linamar. They had the flexibility to decide, in partnership with the management team, what event would be best suited for each location.

That drives a lot of improvement across the organization, and allows the safety team to meet and discuss all the different events, she said.

Another example involves new workers, said Oliveira. The team keeps an eye on people with less than six months’ experience to see if they’re having any issues or questions.

“It’s observing them and seeing if they’re doing the job properly,” he said. “Whether it be ergonomics, or using the right tool. It could be as simple as using a hammer: How do you grab it? By the actual head or you go towards the back?”

Little adjustments can go a long way in reducing fatigue, he said.

Oliveira isn’t surprised the team at Linamar captured this award — he’s just surprised it took this long to be recognized, he laughed.

“I’ve been looking in the mirror for 15 or 16 years, and I’ve always thought we had a great team,” he said. “I’ve never had any second thoughts about it.”

Gould said safety professionals are used to not getting recognition for a job well done.

“You don’t always get the recognition you should, but you certainly hear about it when something has happened,” she said. “For the team to be able to be recognized, for all the amazing efforts that they put into building a safe culture at Linamar, is amazing.”