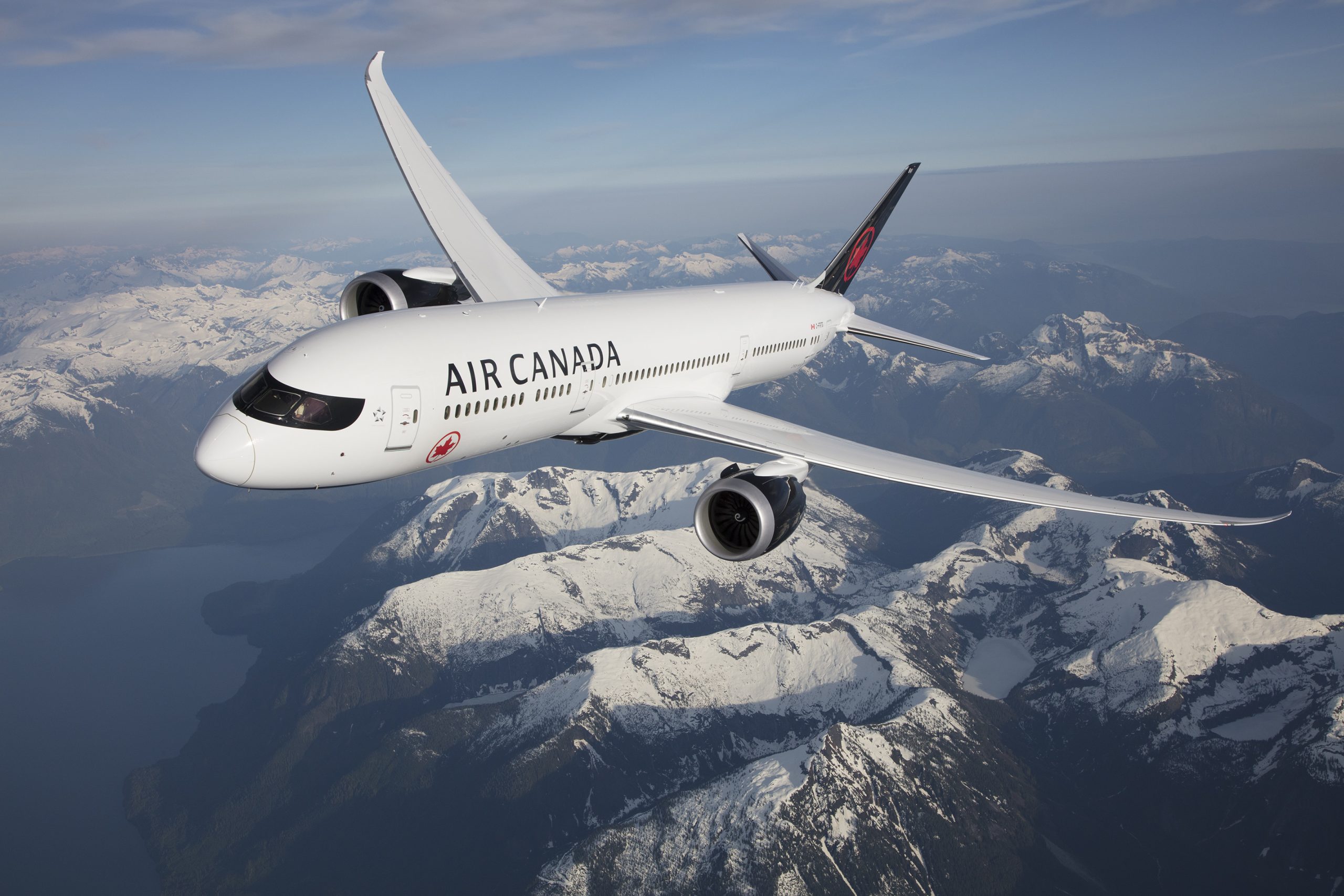 It could be a worker in a hangar maintaining an aircraft. Or it could be an employee working in the cargo facility, or loading passenger bags onto a plane.

Solutions from a weightlifter

There’s a lot of opportunity for strain and sprain injuries in those environments, said Bajzath. A solution came to the company from its team across the pond in London.

“They found this company called Pristine Condition,” he said. “It’s run by an ex-weightlifter who introduced some very basic principles to lift properly. They’re some of the techniques used in the weightlifting industry.”

Air Canada adopted the company’s tactics to use as standard manual handling techniques, and the way it did it helped it win the 2022 Best Use of Safety Technology at the recent OHS Honours awards gala.

The challenge the airline had was applying the techniques in practice. The easiest scenario was to put people into a classroom, said Bajzath.

“But when you got out on to the line, the practical training piece was a bit of a challenge,” he said. “We had to find a better way, or find other ways, to try to get that practical piece and an understanding of the basics.”

The solution? Virtual reality. The airline turned to a VR provider it was working with on another project to create a program to show staff the best techniques for material handling.

Employees are presented with an aircraft that’s in the process of gating, he said.

“And you’re a ramp employee, and your job is to identify infractions as part of that process,” he said.

There’s an element of gamification to it, as workers are scored — and they can see how they rank against their colleagues.

“It’s just another way to help drive, not only in identifying some of the hazards in the workplace, but to also help drive behaviour,” said Bajzath. “It’s one thing to learn them in a classroom, but until you actually get to apply them it doesn’t really resonate with you.”

The program is used in multiple ways — for initial training, recurring training and in cases where there is an injury reported.

“We take the opportunity to kind of walk through the techniques with them again, just reminding and refreshing how to best use them to avoid injury in the future,” said Bajzath.

The program paid dividends, as Air Canada saw a “significant” drop in injuries when the Pristine Condition techniques were first introduced, he said.

The feedback from workers has also been excellent, particularly younger workers who tend to relate well to the virtual world.