Icy temperatures not expected to relent for days 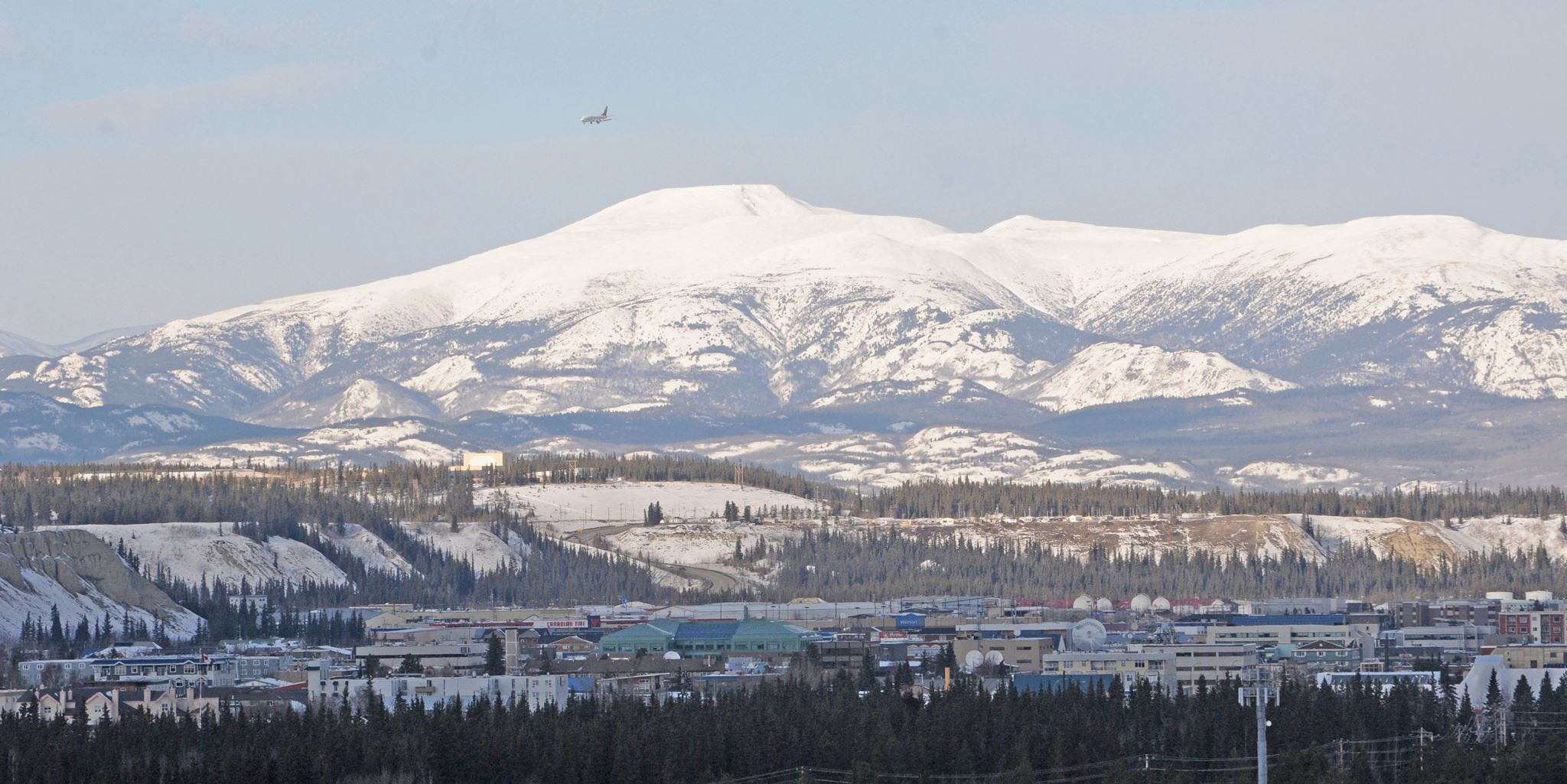 The City of Whitehorse is in the midst of a frigid cold snap. (Marcel Vander Wier/OHS Canada)

Frigid Arctic air has swept across most of Western Canada, delivering bone-chilling cold to much of Saskatchewan, all of Alberta, large sections of Yukon, Northwest Territories and, most uncharacteristically, much of British Columbia.

On Tuesday, Environment Canada warned wind-chill values in some Prairie and territorial regions could tumble below -50 C, while temperatures in parts of northern and central B.C. will feel only marginally warmer at -40 or -45 C.

In Yukon, stories of harrowing escapes are emerging, including a trio stranded on the side of the Klondike Highway Sunday night without cell service who deliberately lit their car on fire to stay warm.

The RCMP has issued warnings to travellers to keep an emergency kit handy, dress in layers and plan ahead.

Meanwhile, in St. John’s, residents are calling attention to dangerous road conditions and impassable sidewalks after a number of pedestrians were struck by cars.

Snow clearing in the historic city’s narrow streets often involves plowing space for cars and pushing snow piles onto the sidewalk, forcing pedestrians to walk on the roads.

Since the city has been blanketed by several recent snowstorms, the Royal Newfoundland Constabulary says it’s aware of seven collisions involving pedestrians since Jan. 1, including one hit-and-run.

In one incident, a 63-year-old man died days after he was struck by a car while crossing a busy road near Memorial University of Newfoundland on Jan. 4.

Winter work poses unique challenges that, without the proper knowledge, can put your workers at risk.

To make worksites safer this winter, here’s a list of safety tips that will significantly lower risks and threats.

With files from the Canadian Press