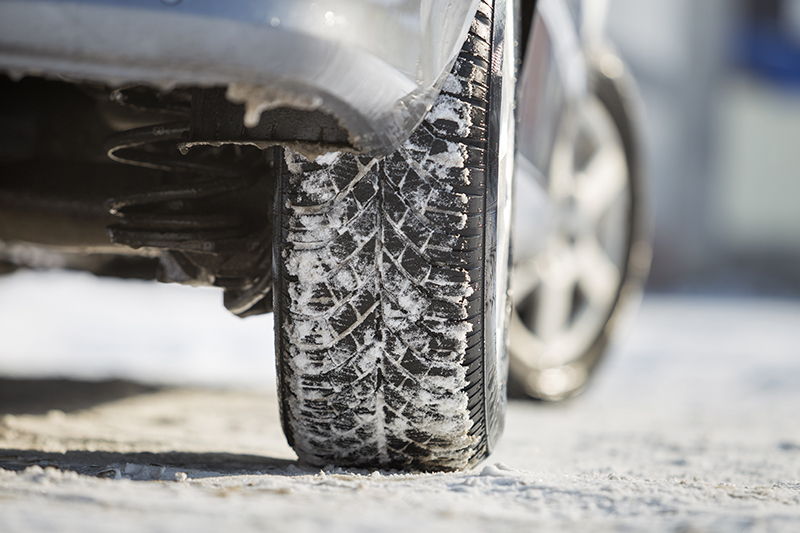 Motorists in Quebec must have winter tires installed between Dec. 1 and March 15. (bilanol/Adobe Stock)

MONTREAL (CP) — For the past several weeks, Quebec drivers have been in a race against time to equip their cars for winter or face steep fines.

While the majority of Canadian drivers install winter tires for the cold season, according to the Tire and Rubber Association of Canada, Quebec is the only province to force motorists to do so.

Drivers in Quebec without the proper tires between Dec. 1 and March 15, inclusively, are liable to be fined up to $300.

And while it’s difficult to know for sure the direct impact of the law — it entered into force in 2008 — the number of road deaths in the province has halved since the early 2000s.

Road deaths, however, have been decreasing even in province’s without laws requiring motorists install winter tires.

In Ontario, for example, road fatalities decreased by more than 60 per cent between 1980 and 2010, according to the province’s Transport Department. Ontario counted 531 road deaths in 2018, with 9.9 million registered vehicles.

Ontario’s death rate per registered vehicle is virtually the same as Quebec’s. Only 70 per cent of Ontario drivers use winter tires, however, according to the Tire and Rubber Association of Canada.

CAA-Quebec spokesman Pierre-Olivier Fortin said drivers in southern Ontario have more milder winters than do Quebecers, and therefore might be able to get away with all-season tires.

British Columbia also requires all cars to be equipped with winters tires for the cold season — but only for a select few roads, particularly in the mountains.

Fortin said in an interview that CAA encourages all Canadians, regardless of whether or not it’s required by law, to install proper winter tires. Tires made for winter are more flexible compared to all-seasons, he said, adding they also have deeper grooves and better threading to manoeuvre on wet surfaces.

And even when a car is properly equipped for the winter, “you aren’t driving a Batmobile,” he said.

Fortin said along with winter tires, drivers must avoid sudden movements with the car, increase space between vehicles, and reduce speeds.