All businesses in capital city ordered to close 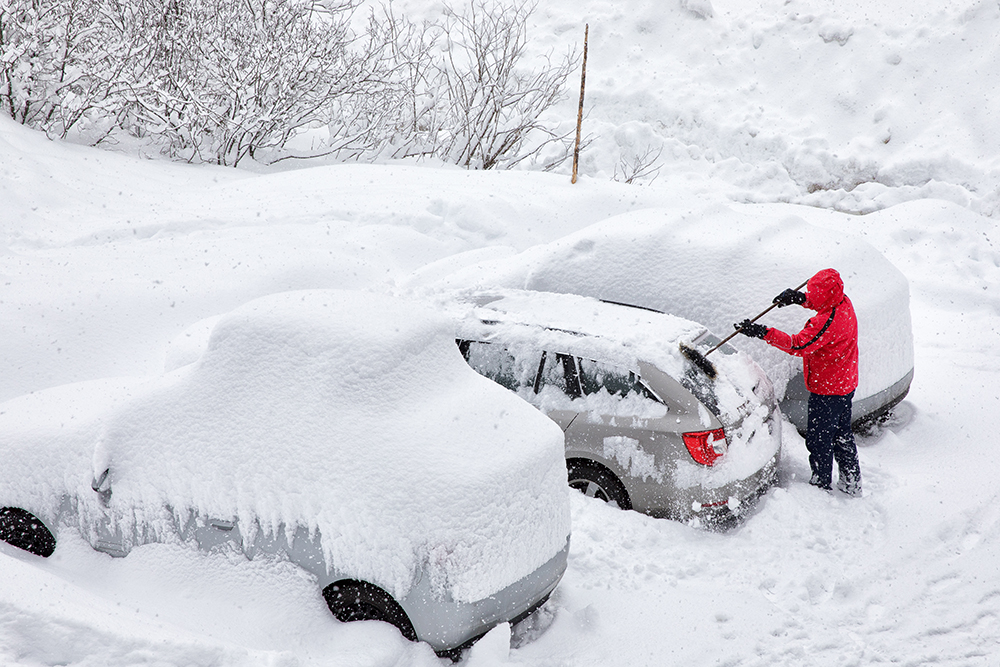 A major blizzard is anticipated in Newfoundland. (Eva Bocek/Adobe Stock)

ST. JOHN’S (CP) — The City of St. John’s has declared a state of emergency, ordering businesses closed and vehicles off the roads as blizzard conditions descend on the Newfoundland and Labrador capital.

Environment Canada has issued blizzard and wind warnings for much of Newfoundland, with the heaviest snow expected in the Avalon and Bonavista peninsulas, where strong winds and blowing snow may cause whiteout conditions until Saturday.

Residents have been told to prepare for an expected 40 to 75 centimetres of snow.

The heaviest snow is anticipated during the day but winds are expected to pick up in the evening, with gusts as strong as 150 kilometres per hour near coastal areas.

Schools and government offices had already been closed in the St. John’s area.

The City of St. John’s has warned residents to prepare emergency kits with enough supplies to last for at least 72 hours.

“All businesses are ordered to close,” a statement from the city said Friday morning, adding that “all vehicles except emergency vehicles are prohibited from using city streets.”

Plowing of streets was to continue.

“Please return home and do not drive until the state of emergency has been lifted,” the statement concluded.

The state of emergency will remain in effect until further notice.

Metrobus Transit cancelled bus service in the city for the day and flights scheduled throughout the day were cancelled at St. John’s International Airport.