At work, being awake is not good enough 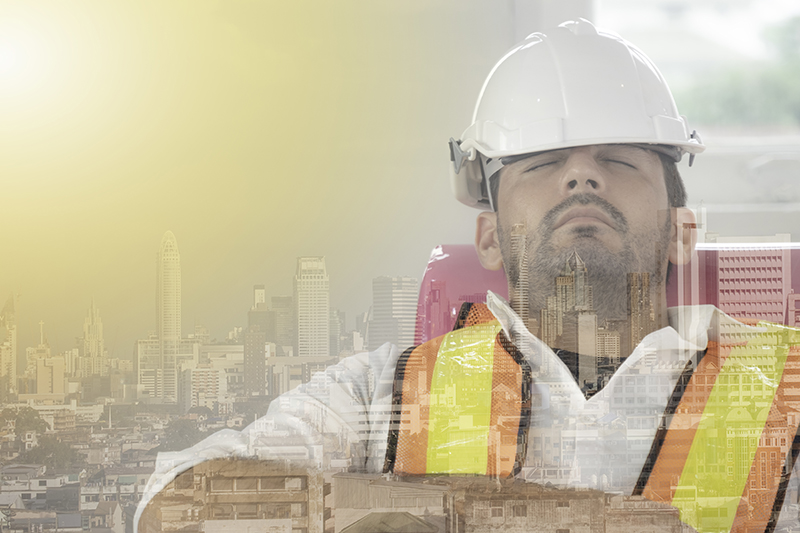 Fatigue can be a hazard in and of itself, but what is often overlooked is how it elevates other identified risks. (Adobe Stock)

One of your top workers is rubbing his eyes, yawning and moving slowly.

You know that “John” still has four more hours on shift in a safety-sensitive job. You ask him how he is and he responds: “I’m fine, just a little tired.” What do you do?

Do you get him a cup of coffee? Make him take a break? Or do you tell John to just be safe out there? What actual written procedures do you have in place for your supervisors to follow?

Fatigue is not simply a state of feeling tired. Fatigue can be a hazard in and of itself, but what is often overlooked is how fatigue can elevate the risk of other hazards you’ve already identified.

To prevent errors and incidents from happening, it takes more than just having a worker show up with eyes open.

The science is clear: workplaces need to understand their role in the promotion and mitigation of fatigue. The most important factor in their control comes down to the design of work schedules.

There are two components to consider in a schedule design — the time of day that the work is being done (circadian factor) and the length of hours on and off duty (homeostasis factor).

Humans are not nocturnal

Based on our circadian rhythms, humans are a diurnal (day-oriented) species.

This means we will always perform better and be more alert and safe when working during daylight hours, and get our best sleep during dark nighttime hours.

We are at our worst between midnight and 6 a.m. when we are programmed for sleep, and suffer poor sleep when trying to sleep during daytime hours.

There is also a dip in our rhythms in the early afternoon (the siesta period), which can also affect alertness and performance.

Most importantly, research has demonstrated that less than three per cent of night workers show any physiological adaptation to night shifts.

In other words, we have yet to figure out how to turn our species into nocturnal animals. So, while you may think you’ve adapted, the truth is, you’ve adapted to being in a state of impairment — it’s your new normal.

Recognizing that shift workers are at higher risk for fatigue and performance impairment, consider the following:

The longer you’ve been awake, the more sleep pressure builds in the brain due to a depressant called adenosine.

The result is that after being awake for 14 hours, sleepiness starts to set in.

At 17 hours, you are the equivalent of .05 blood alcohol impairment (BAC). At 18 hours, you will be struggling to stay awake.

At 20 hours, you are equivalent to .08 BAC, and your cognitive abilities drop by up to 40 per cent.

If he works a 12-hour shift, considerations would need to include when he woke up, length of his commute and any other factors that might influence how long he’s been awake, in addition to circadian factors.

If John’s on a night shift, that means a minimum of 12 hours off duty before his next shift.

If you have identified flaws in the scheduling system, that doesn’t mean you have to throw it out.

It does mean that you need to put a plan in place to mitigate the risk attached to those flaws.

Because being awake is not enough.

Mike Harnett is a human factors specialist and president of Solaris Fatigue Management in Vancouver. Contact her at mharnett@solarisfm.com.


Related
Ahead of another time change, debate rages on
What if someone dies at work? 4 areas to consider
Steps on making the return to work safe
Safety Logically is hard work, but worth it