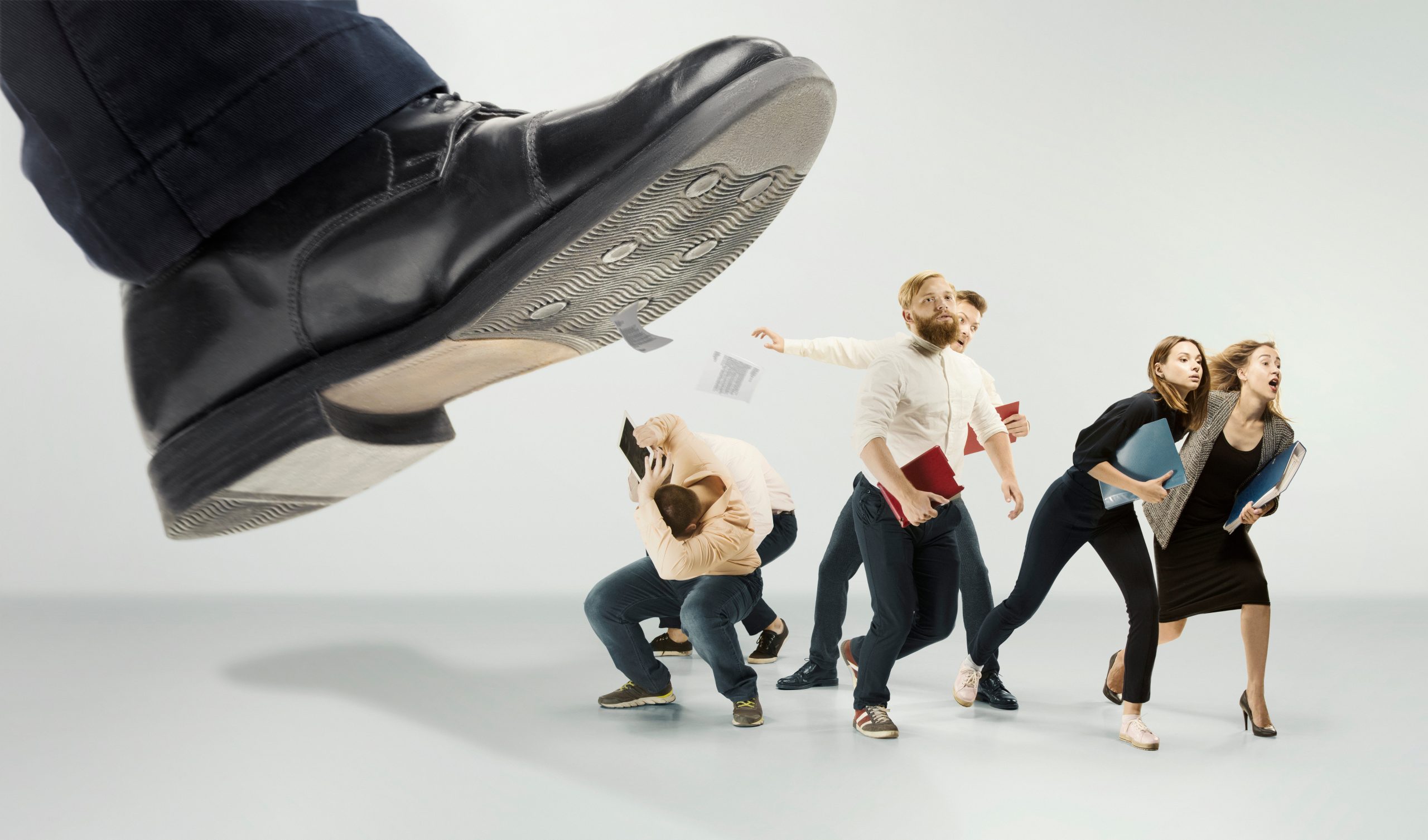 There is a big difference between simply being a bad leader and one who is malicious and inflicts intentional psychological harm on employees.

It’s an important distinction for employers, who might breathe a bit of a sigh of relief at a recent ruling by the Appeals Commission for Alberta’s Workers’ Compensation. That’s because it makes a difference as to whether or not an injury will qualify for workers’ compensation benefits.

In that case, a worker claimed her very real psychological injury was caused in the course of her work by her supervisor’s behaviour.

But her initial claim for workers’ compensation was denied, and her appeal of that decision dismissed, because what happened was not “excessive or unusual in comparison to the normal pressures and tensions experienced in the workplace.”

Neither the woman nor her employer were identified in the ruling. But she was diagnosed with anxiety disorder, adjustment disorder and depression by her family doctor and a psychologist. Importantly, that diagnosis was rightly never called into question.

The worker pointed a finger at her supervisor for creating a toxic working environment as the root cause of her psychological injury. Among other things, she alleged that he:

By all accounts, the company took the worker’s claim seriously.

It conducted what was described as a thorough, complete, unbiased and objective investigation into her allegations.

The investigation was completed by “chartered” HR professionals, the commission said. Presumably, meaning they held the CPHR designation issued by CPHR Alberta, since the case was in that province.

As most rulings are, it was very detailed – and walked through 12 separate issues claimed by the worker to be a source of her injury. We don’t have space to go into all of them here, but we will examine a couple.

The worker alleged that her supervisor did not want her to have lunch with “the guys.” Further, she said he called the lunchroom “their room.” As a result, she felt isolated from a social perspective.

But the employer’s investigation found the supervisor acknowledged the woman was being socially isolated by her peers and recommended she eat privately or at a different time.

“We consider a supervisor telling a worker how to avoid conflict in the workplace to fall within interpersonal relations and conflicts and performance management,” the commission wrote.

During the investigation, the supervisor said he didn’t recall calling the woman his “work wife,” which resulted in her feeling humiliated and sexually harassed.

But the supervisor said the two of them would often joke in this manner with each other.

The commission said there was no doubt the worker was offended by the nature of this exchange. A witness confirmed that the worker mentioned this exchange, but “did not detect that anything inappropriate had taken place.”

There was no independent confirmation that the exchange was “aggressive, threatening, discriminatory or excessive and unusual,” it said.

There is little doubt in this case that the worker felt harassed or bullied. But her perception of events is just one factor to consider in determining whether it is a compensable workplace injury, the Appeals Commission said.

In this case, there simply wasn’t enough evidence to confirm the events were actual bullying and harassment as a reasonable person might view them.

Instead, this was simply the case of a bad boss.

While the employer’s investigation found he did not violate its workplace harassment, violence and bullying policy, it did uncover “poor leadership” on his part. They recommended performance support, mentoring and coaching for him to improve the working environment.

Not to defend bad bosses, but they do exist — and someone with poor leadership skills can cause morale issues and create a hostile work environment.

Those are fixable issues. That’s what great leadership is all about.