No need to change Canada’s plans after WHO declares global emergency: officials 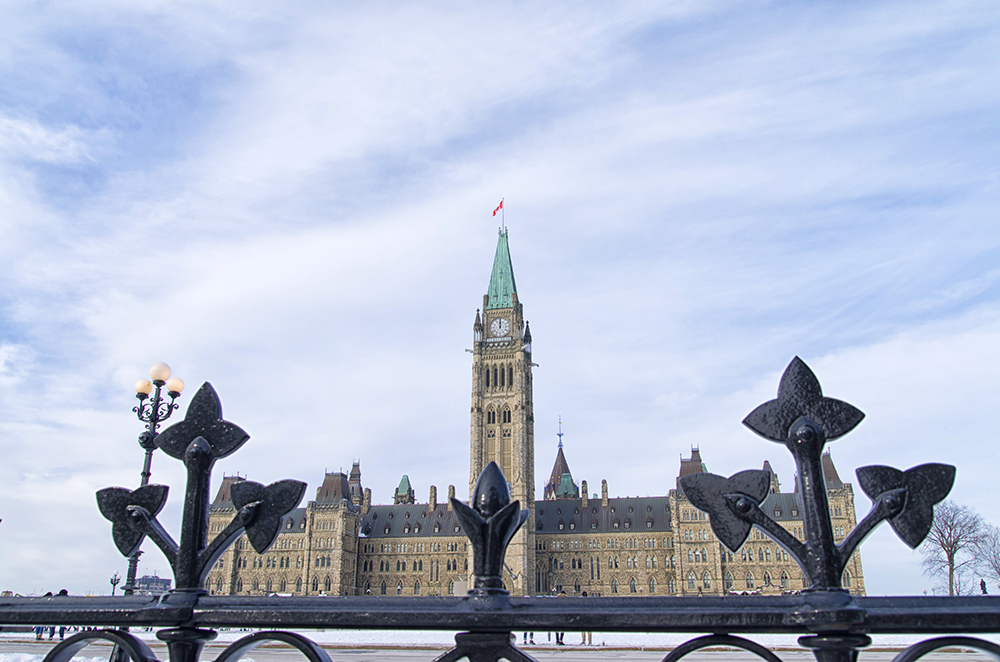 The chances of an outbreak in Canada remain low, according to the chief public health officer. (DD Images/Adobe Stock)

(CP) — Canada is already taking the right steps to control the spread of the novel coronavirus, so there is no need to change things now that the World Health Organization has declared a global emergency over the outbreak, federal Health Minister Patty Hajdu said Thursday.

“The World Health Organization’s global emergency status is really … about helping countries that do not have the same level of sophistication as Canada, or perhaps the United States, to protect their citizens if in fact they have a citizen who returns from China who is ill, or has been close to someone who has returned from China who is ill,” Hajdu said in Ottawa.

“You know this has been working very well in Canada, because we have actually been able to detect cases very quickly, support those people to get better and prevent the spread of disease.”

The UN health agency defines an international emergency as an “extraordinary event” that constitutes a risk to other countries and requires a co-ordinated response.

Though many people experience only mild symptoms from the virus, China has reported more than 9,600 cases, including 213 deaths.

Hajdu stressed the need and the responsibility to remain calm.

“I think that anything that we are doing as politicians or leaders or members of the media that will create a sense of anxiety or panic is actually a dangerous road to travel down,” she said.

“Most cases and the spread of the novel coronavirus are occurring in affected areas in China with only three cases detected in Canada,” Tam said.

“As well, all travel from China is now significantly diminished as a result of exit border measures by the Chinese government in the effort to contain the outbreak.”

Two confirmed cases are in Ontario and one is in British Columbia, which are all linked to recent travel in China. Tam said 101 people in Canada have been tested for the virus, with 58 testing negative for the respiratory illness.

Tam also expressed concern about discrimination against Chinese-Canadians because of the virus.

“It is understandable that our fears increase during times of uncertainty, but when this fear leads some people to spread stigmatizing stereotypes and misinformation, it only does harm,” she said.

“We’ve seen too many instances of unreasonable fears being spread either on the internet or in other ways,” Trudeau said in Brampton, Ont. “We need to know this is a time for Canadians — all Canadians, including Canadians of Chinese origin — to pull together and to lean on each other.”

Meanwhile, Tam said the Public Health Agency of Canada is working closely with Global Affairs, which is preparing to fly Canadians out of the Hubei province at the centre of the outbreak in China.

Tam would not comment on whether those people would be quarantined once they arrive in Canada, saying more information would be provided when it’s available.

Earlier Thursday, Ontario’s chief medical officer of health said the relatively low number of cases in the province is “reassuring.”

Dr. David Williams said there are no new presumptive or confirmed cases in Ontario, adding that he would be much more concerned at this point if the province had already seen about seven to 10 cases.

“This is reassuring in a way, but not that we’re going to sit back and coast,” he said. “The system is working. We’re investigating. Individuals of concern have self-reported, are coming forward and we haven’t seen ones that out of the blue show up already quite ill and infected. We’re not seeing that yet, but it’s still early days.”

He said there are 27 cases under investigation in the province, and 38 people have already been tested and cleared.

Williams said the coronavirus does not seem to be much different from regular influenza in terms of transmissibility, and evidence suggests it is not transmissible when a person is not feeling symptoms.

In Quebec, there have been no confirmed cases of the virus, and the chances of its being transmitted to the community are considered low, the province’s director of public health said.

Dr. Horacio Arruda warned the public against wearing masks, which he said “do not constitute, by science, a useful tool for the general population in Quebec, even in the context of a coronavirus outbreak.”

Instead, he suggested people practice “respiratory hygiene” by washing their hands and covering their mouths when sneezing or coughing.

If people have respiratory symptoms and have to go out in public, wearing a mask can help prevent transmission, Yaffe said, but it is not useful for the general population.

“Anybody who’s feeling well, wearing a mask is not going to do anything,” she said. “In fact, it might give them a false sense of security.”

1 Comment » for No need to change Canada’s plans after WHO declares global emergency: officials