Coronavirus has killed 17 in China; 5 in Quebec under surveillance 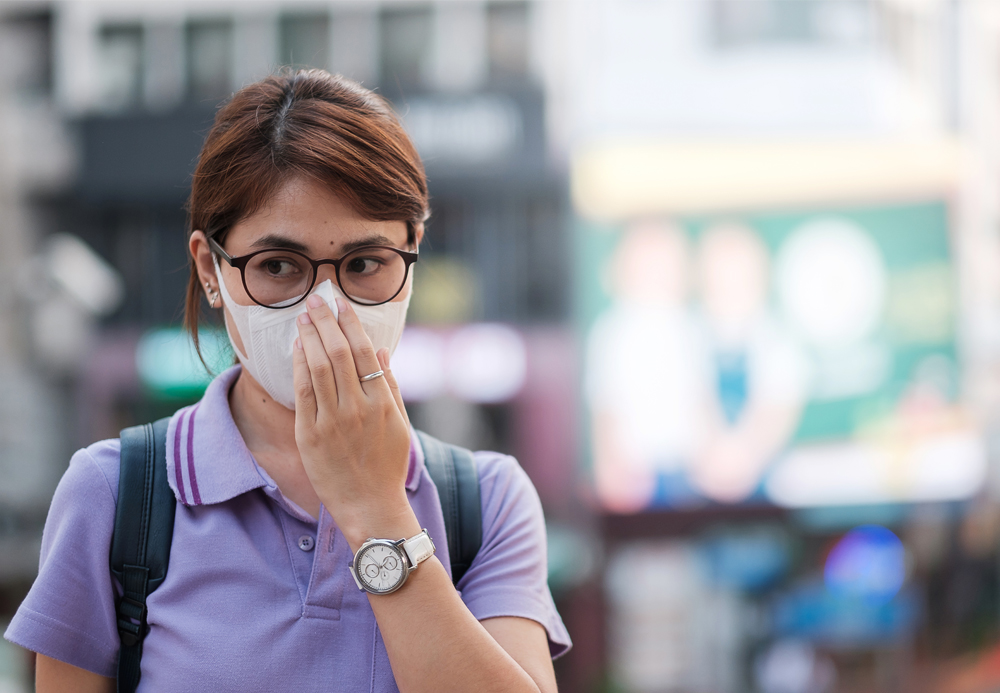 A new virus that has infected hundreds of people in China and killed at least 17. (Jo Panuwat D/Adobe Stock)

(CP) — Canadian public health agencies are ramping up preparations to deal with a new virus that has infected hundreds of people in China and killed at least 17.

Authorities in several countries have confirmed cases of the illness, including one in the United States, and public health officials in Canada say they would not be surprised if the virus does make its way here — or already has.

The head of Quebec’s public health authority said Wednesday five people in that province were under surveillance for possible exposure. The five, from the Montreal and Quebec City areas, had travelled to China “and have a history that could be compatible with the fact they could have been exposed,” Horacio Arruda said.

Ontario’s chief medical officer of health, Dr. David Williams, said the province recently evaluated three patients that “met some case definition:” flu-like symptoms and travel to Wuhan, the Chinese city at the epicentre of the outbreak.

“We tested all those fairly quickly and ruled them out,” Williams said, adding there is still a lot to learn about the new coronavirus.

He noted the virus comes from the same family that can lead to the common cold, and caused the outbreak of severe acute respiratory syndrome, or SARS, about 17 years ago that killed at least 774 people worldwide, including 44 in Canada.

However, Williams said the country is “much better prepared” now than it was in 2003.

“The system is on alert … and we’re monitoring,” he told The Canadian Press. “If it’s a false alarm for Canada, so be it.”

The World Health Organization has convened a group of experts to advise whether the outbreak should be declared a global emergency. The group will meet again Thursday to figure out the best way forward.

Canada’s chief public health officer said earlier this week the risk to Canadians of contracting the virus remains low, but airports in Vancouver, Toronto and Montreal — all of which have direct flights from China — would begin screening passengers as one measure of defence.

The pair say they have been in close contact with the Public Health Agency of Canada, which was established in 2004 in the wake of the SARS outbreak.

“If there is (human-to-human) transmission, it doesn’t so far seem to be as rapid or aggressive as SARS, but all these viruses are a little different in their communicability … and mortality,” he said.

Bonnie Henry, the provincial health officer for B.C., credited Chinese health officials for their early detection of the virus and its genetic sequencing, which has given authorities around the world the ability to test for it.

“We’re in influenza season, and this causes an illness that is similar to influenza, so having a test and being able to say, ‘No you don’t’ or ‘Yes you do have it _ and here is what you should do,’ is incredibly important,” said Henry, who was with Toronto Public Health during the SARS outbreak.

“It really is an important step ahead from where we were with SARS.”

Communication — both among health agencies and to the front lines — is also markedly better, health officials said.

Yaffe said public health agencies, hospitals and paramedics have all received numerous memos with up-to-date information about the new virus. Front-line workers are also now asking anyone who has flu-like symptoms to take a travel history.

Health-care practitioners are also being reminded to gear up with protective masks and gloves as well as regular hand-washing — practices that not only help against this coronavirus, but also work for preventing the spread of the flu and other viruses, Henry said.

New Brunswick has issued a similar edict to its regional health authorities, according to Dr. Jennifer Russell, the province’s chief medical officer of health.

The doctors also want Canadians to be careful if travelling to China, and to tell their health-care provider if they have flu-like symptoms.