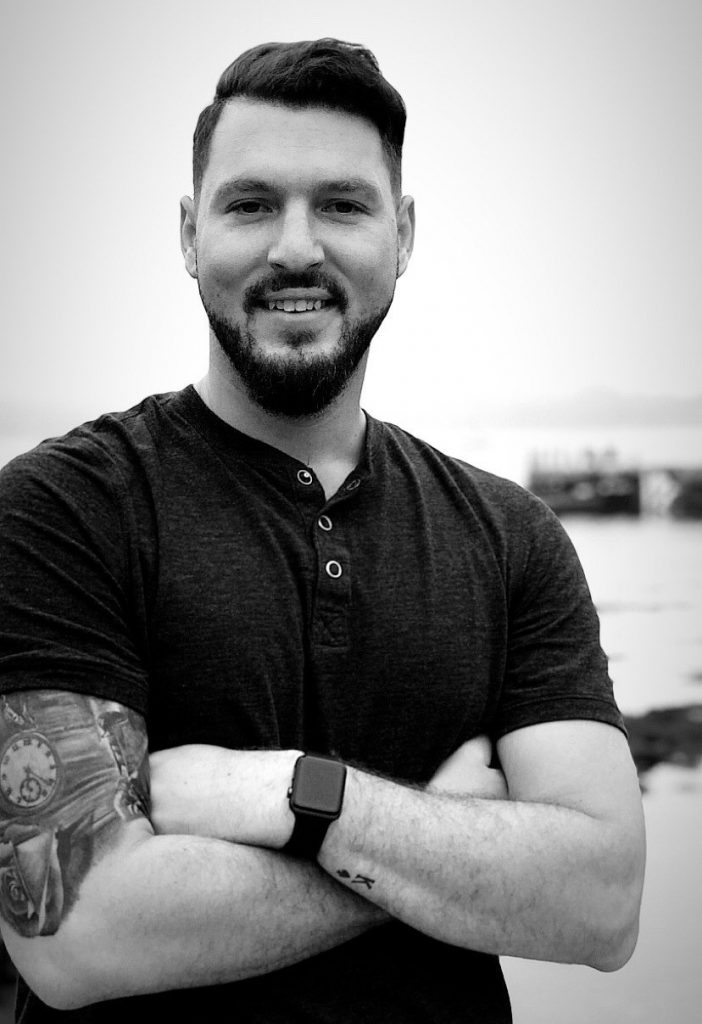 Joël Richer, 32, is a national health and safety leader at Emco in London, Ont.

OHS Canada is proud to highlight 10 men and women under 40 who exemplify the best of Canada’s occupational health and safety profession.

Our Top 10 Under 40 consists of inspiring young men and women who represent every aspect of the safety sector, and love what they do.

To acknowledge and highlight each winner’s contributions, OHS Canada will feature two of our winners each week over the coming month.

When Joël Richer was only a teenager, his father suffered a broken back as a result of a workplace injury. He was never able to return to work.

The impacts of that incident give Richer a strong personal connection to his work at Emco.

“My experience allows me to have empathy and help relay the various impacts of a workplace injury for the injured worker, their families and the organization,” he said.

Richer began his career with Emco in 2013 as an internal auditor — a role that included identifying potential gaps in workplace incident management.

“Collaborating on each workplace incident at a national level helped me realize the immense importance health, safety and wellness plays in our organization,” he said.

In 2016, Richer transitioned into his current role, where he began taking steps to improve Emco’s health and safety performance and culture towards a more proactive mindset.

In recent years, he has worked to bring mental health more fully into the program.

Making a difference in his colleagues’ lives drives Richer forward, he said.

“Being a witness to the gradual change in mindset has been one of the more satisfying parts of this role,” he said.

Richer said he would not be where he is today without the tutelage of his former director Kim Fraser.