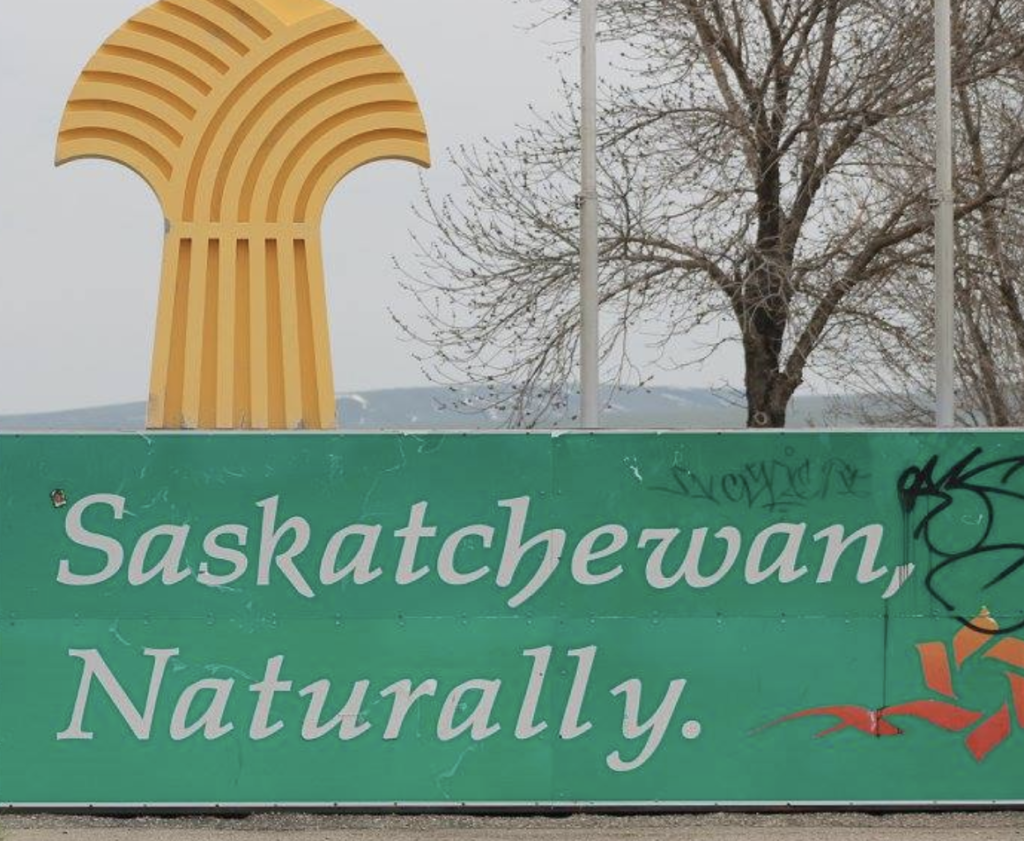 Saskatchewan reported 363 people with COVID-19 in hospital Monday — the most since the pandemic began. (OHS Canada)

REGINA — Premier Scott Moe says Saskatchewan’s proof of vaccination against COVID-19 has run its course, but he wouldn’t commit Monday to removing the requirement before the public health order expires at the end of the month.

“Looking in the days ahead, can we set a date to pull the proof of vaccination, proof of negative test? We may not be able to, but (we’re) looking at whether we can do that,” he said.

Factors to be considered in whether to keep the measure include hospitalization rates and whether the wave pushed by the Omicron variant has peaked, Moe said.

Saskatchewan reported 363 people with COVID-19 in hospital Monday — the most since the pandemic began. Of those, 42 were in intensive care.

On the weekend, Moe said in a letter supporting a truck convoy against mandatory vaccines that Saskatchewan would remove the public health order in the “not-too-distant” future.

Since then, the premier has said COVID-19 vaccines as well as proof of vaccination no longer help with preventing transmission of the virus. He said 78 per cent of COVID-19 cases in Saskatchewan are among the vaccinated.

Latest government analysis from December showed the rate of COVID-19 cases was higher among the unvaccinated, although there were breakthrough infections in the immunized.

“It doesn’t mean you can’t get it at all. What it does mean is a significant proportion of people who are triple vaccinated do not get ill from the virus, even when they do get exposed,” Strydom said. “That means they can’t transmit it, and that’s the difference.”

Dr. Alexander Wong, an infectious diseases doctor in Saskatoon, said vaccines aren’t perfect, but they continue to work against Omicron, especially if people have had a booster dose. He compared it to people wearing seatbelts.

“Seatbelts don’t keep you from getting into a car accident. Seatbelts prevent death, and seatbelts also prevent serious injuries from being in a car accident,” Wong said.

An epidemiologist based at the University of Saskatchewan, Nazeem Muhajarine, said Moe’s comments are aimed at people who are against vaccination.

“He’s propagating a narrative we hear from people who descended in Ottawa over the weekend (for the truckers convoy) … and frankly people who are anti-vaxxers,” Muhajarine said. “For a premier of a province (that) … is really irresponsible and dangerous.”

On Monday, Moe repeated his support of truckers who are opposing COVID-19 mandates, but he condemned protesters who defaced the Tomb of the Unknown Soldier and the Terry Fox monument in Ottawa, as well as those who didn’t step in to stop it.

“They owe Canadians an apology. It’s absolutely despicable we’re seeing people doing this. It takes away the broader message … that they’re conveying, that vaccine mandates are not working,” he said.