PPE is failing women at work, just 6 per cent say safety gear is designed for them: Report 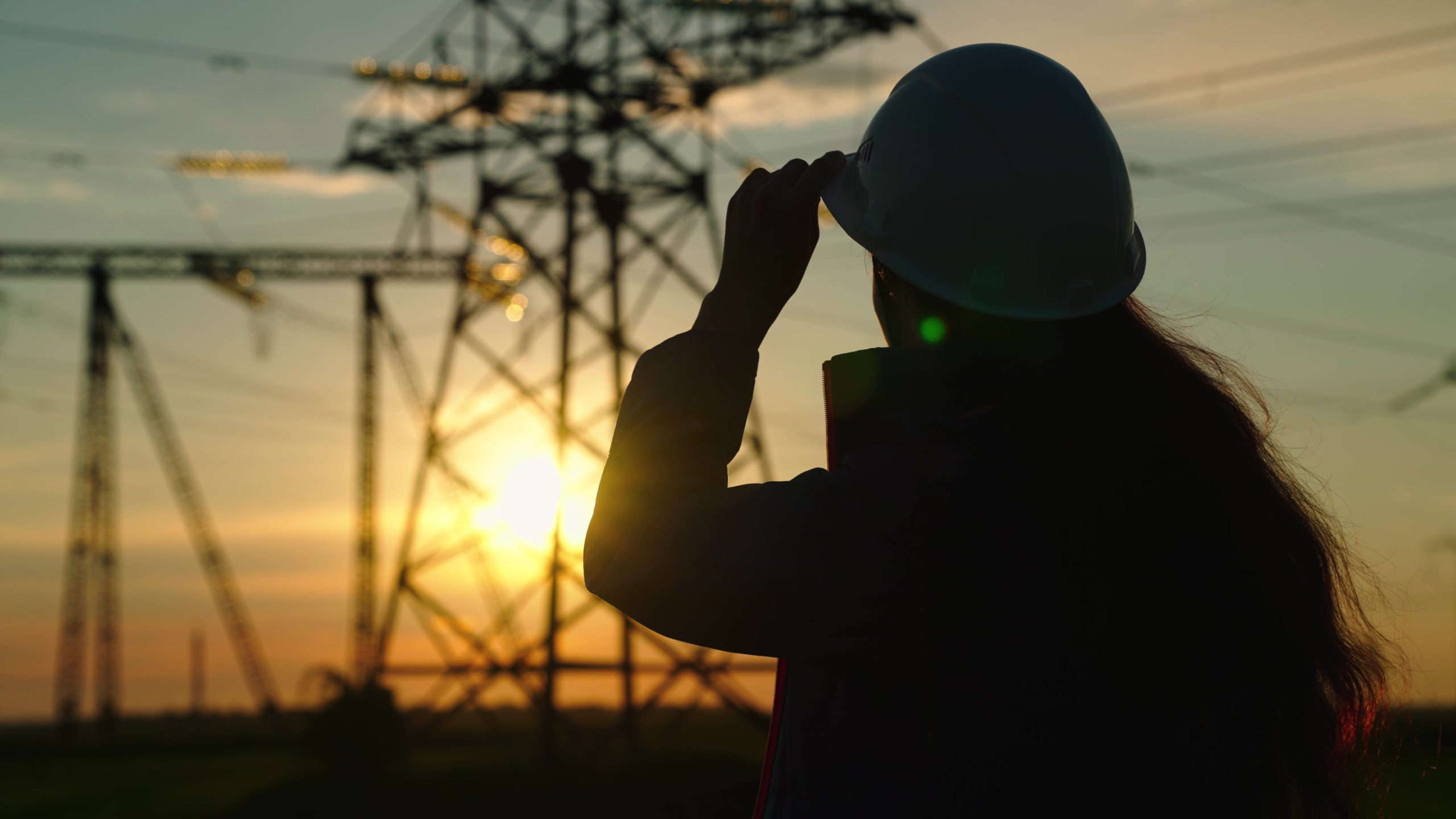 Employers are failing the women in their ranks when it comes to personal protective equipment (PPE), according to a new report from the CSA Group.

Many women are struggling to find gear that fits, using things like duct tape to get through the day, said Jennifer Teague, vice-president of standards, research and planning at CSA Group.

They’re modifying harnesses, designed for their male counterparts, to avoid creating pressure points on their torso, she said.

“That becomes a real concern to employers,” said Teague. “All PPE is certified to a standard. And when that PPE is modified, you’re now compromising the certification of that product.”

The issue is so rampant that just six per cent of Canadian women say the PPE they wear is designed for them, according to Canadian Women’s Experiences with Personal Protective Equipment in the Workplace. The report from CSA Group was released this morning.

The low number didn’t shock Teague, but she was pleasantly surprised by the willingness of women to speak up about the issue, as the report surveyed nearly 3,000 respondents.

“Women are not just scaled-down versions of men,” said Teague. “It’s not necessarily acceptable to just buy smaller sizes of the same PPE because it doesn’t necessarily fit.”

The stats tell a troubling story: More than one-third of respondents said the PPE they use is designed for men, and 85 per cent said they have been hampered at work as a result. About half said they need to adjust the gear every time they put it on, or at least once per shift.

Women are also paying for their own gear, out of pocket, to remain comfortable and feel safe in the workplace, the research found. (See infographic below.)

“That creates an equity issue, if you have women saying ‘OK, I want PPE that fits me better and so I’d rather just go by it myself than use the one that my employer is providing’” said Teague. “You shouldn’t have one sector of your workforce having to go out and buy their own because what you’re giving them doesn’t fit.”

The first step was to define the problem, said Teague. Now that the scope of the problem is known, steps need to be taken to address it. It starts with asking questions, said Teague.

“If you’re a workplace, and you’re purchasing PPE for your employees, then think as you’re sourcing those products you need,” she said. “Ask those manufacturers if they have PPE designed specifically for women, not just smaller sizes.”

She also suggested asking manufacturers for data about their products, and how they were specifically designed for women, to help address the issue.

With so many sectors in Canada having trouble finding workers, any barrier an organization can take down is going to help with both recruitment and retention. While the research didn’t focus on HR issues, if an organization can eliminate the frustration caused by poorly fitting PPE it’s not a stretch to think it could reduce turnover.

“In an era where we are seeing women leaving many different professions from health care to trades, having a more deliberate and inclusive approach to something as fundamental as PPE seems like an absolute necessity,” said Mary Cianchetti, president, standards at CSA Group, in a press release.

“We have women who are available to work, who are really good at what they do, and should have equal opportunity to have access to PPE, the same access that men do,” said Teague. “In terms of fit, in terms of performance.”

Teague gave another example of a pain point: A female, wearing coveralls, where the inseam is coming all the way to her knees.

“When you’re climbing a ladder, you have to constantly hike the leg,” she said. “Or the shoulder seams on your shirt is so long that it’s coming down to your elbows and so, when you’re doing overhead work, you’re constantly hiking it up.”

It’s a recipe for distraction and frustration, she said, which is never a good mix for workplace safety.

A role for everyone

Solving this issue will require serious teamwork from every stakeholder: Government, manufacturers, regulators, employers and workers.

The starting point is data — ensuring there is current and reliable data on the population and on women specifically, she said.

She called on government to put a “greater effort” into funding large studies to ensure the information is accurate.

There is also a need for consistent PPE regulation across Canada that intentionally addresses the needs of women.

And standards needs to be reviewed and updated to ensure they are gender inclusive, said Teague.

“Our latest standard on face filtering respirators — that’s Z94.4.1 — is a more recent publication that does include data that represents both men and women,” she said. “We need to do some work now to look at our other PPE standards and, where there are gaps, find that data and improve those standards.”

That was the entire purpose of this project and research, she said.

CSA Group said it is working in “lockstep with the standards development community to increase the representation of women in standardization and to strive towards reflecting the diverse needs of Canadians.”

Infographic: Out of pocket costs for PPE