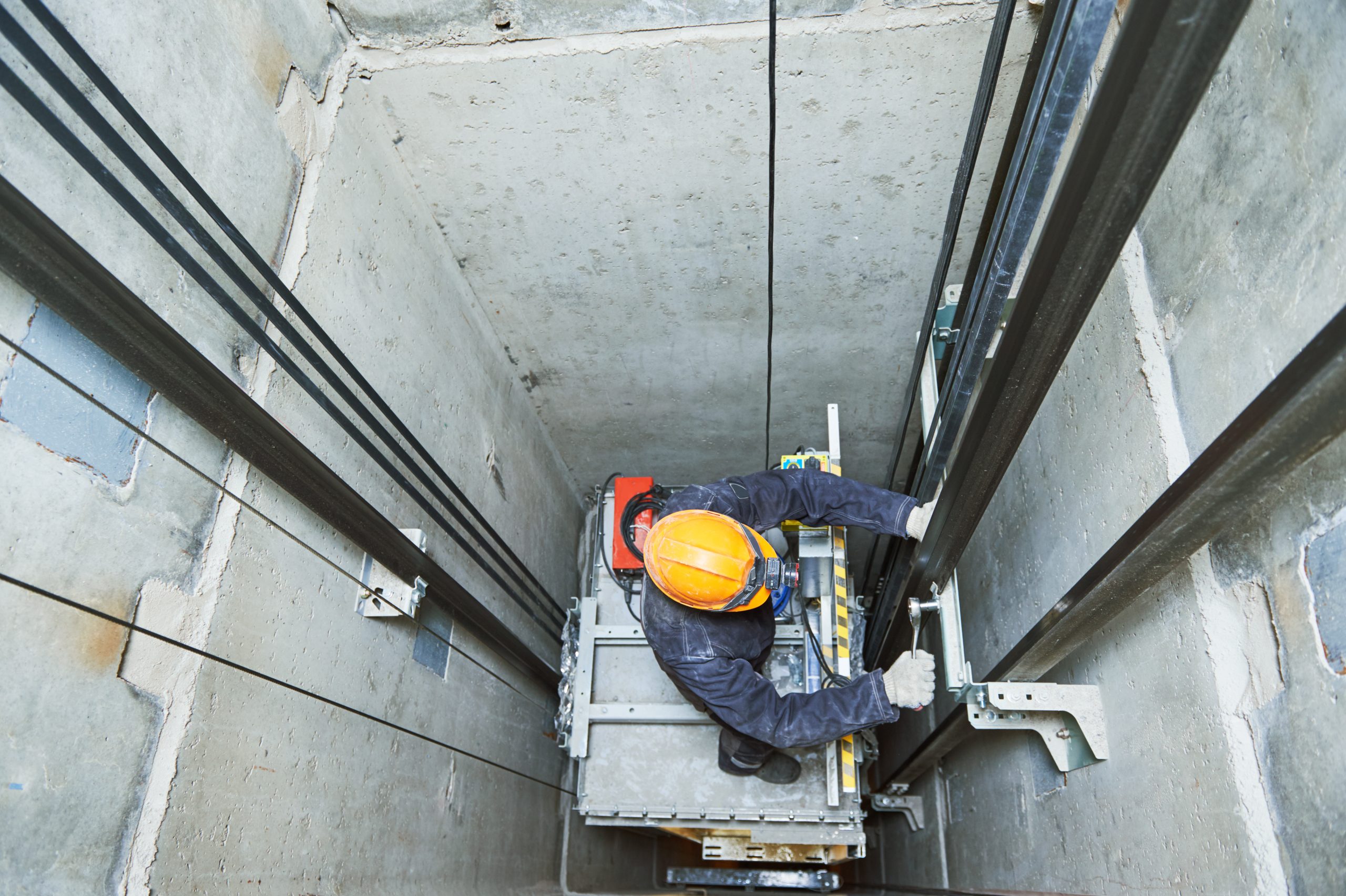 A worker repairs an elevator in this file photo. Photo: Adobe Stock

An elevator contractor in Ontario has been fined $100,000, plus a $25,000 victim surcharge, after a worker sustained serious injuries at a Toronto building.

On Oct. 28, 2019, the worker was injured when he tried to exit a construction hoist elevator, which had moved downward with the doors still open — pinning him between the elevator doors and the ninth-floor landing.

United Hoist, a Bolton, Ont.-based contractor, was issued the fine by the Ontario Court of Justice.

An inspection by the Technical Safety and Standards Authority (TSSA) determined that, prior to the incident, United Hoist, a registered contractor, performed regular maintenance on the elevator.

But some of the maintenance was not performed as per the manufacturer’s requirements. In addition, the top and bottom elevator brakes were not functioning in accordance with the safety code for personnel hoists, yet the elevator was permitted to run, it said.

Further TSSA investigation determined that some of the maintenance performed on the elevator prior to the incident was completed by a United Hoist employee who, at the time of the maintenance, did not possess a TSSA-issued elevating device mechanic (EDM) certificate or a skills passport documenting that he was trained and signed-off by another supervising mechanic with an EDM certificate, both of which are requirements of Ontario’s Elevating Devices Regulation.

“Elevator contractors must be held accountable when they allow an elevator to be operated without ensuring the proper maintenance is performed by certified elevator mechanics,” said Roger Neate, director, Elevating and Amusement Devices Safety Program, TSSA.

“It’s very unfortunate that an individual was harmed because critical safety regulations weren’t followed with diligence.”

TSSA said that United Hoist, which came under new ownership just prior to the incident, took full responsibility immediately and cooperated with the investigation and court proceedings.

“Moreover, United Hoist has volunteered to participate in TSSA’s Compliance Support Program and work with a TSSA Compliance Support Advisor to address the contractor’s specific non-compliance issues and develop a safety strategy to reduce the potential for harmful incidents occurring in the future,” it said in a press release.