Gold mine in northern Ontario fined $300,000 in death of worker 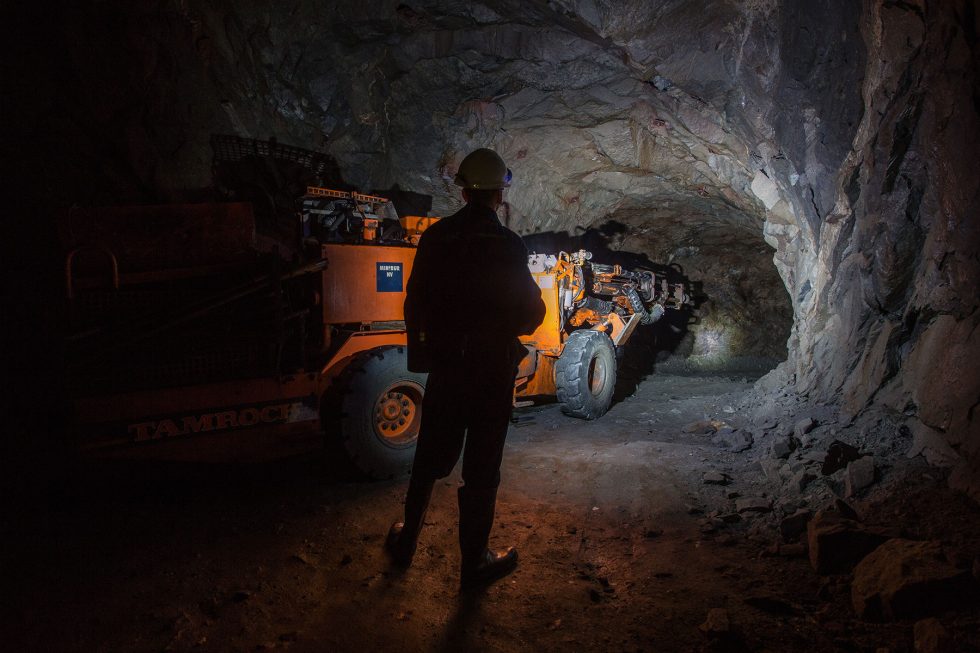 The accident occurred at the Hemlo Mine, run by Williams Operating Corporation, near the town of Marathon, Ont.

Williams directly conducts some portion of the mine’s operations and engages a variety of independent, third-party contractors to conduct other parts of the operations, the province said.

On or about July 14, 2021, power to the underground portion of the mine had been restored following a full-day shutdown for maintenance to underground electrical sub-stations.

An employee of a contractor, a worker as defined by the Occupational Health and Safety Act (OHSA) according to the province, was involved in the process of clearing and readying the automation zone of the mine for use by the night shift, which had just begun.

The automation zone is an area of the mine where autonomous trucks, which do not have drivers physically located on the trucks, are operated. Personnel are normally excluded from the area.

The worker’s duties included ensuring there were no personnel or equipment in the area and securing all safety access gates prior to truck operations.

The worker received a call advising that an automatic gate in the area needed to be reset. The worker went to the gate and proceeded to reset it.

The location to reset the gate is near what is known as the F-belt access doors.

While there was no witness to the event, it is believed the worker attempted to go through the doors and was fatally injured while doing so.

A Ministry of Labour, Immigration, Training and Skills Development investigation determined that the air lines to the solenoid that operates the switch controlling the opening and closing of the access doors were reversed relative to other doors in the mine.

In these circumstances, Williams failed as an employer to ensure that door controls were installed, and the installation was maintained as designed, contrary to section 25(1)(b) of the Ontario Health and Safety Act, the province said.

The company pled guilty to the charges.