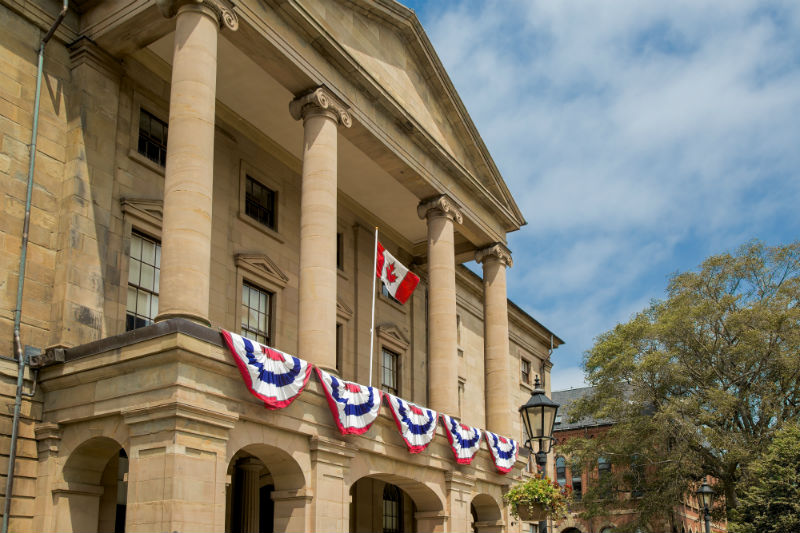 The government of Prince Edward Island has reached a resolution with three whistleblowers whose private information was leaked by the province eight years ago. (Adobe Stock)

CHARLOTTETOWN (CP) — The government of Prince Edward Island has reached a resolution with three whistleblowers whose private information was leaked by the province eight years ago.

A government news release issued Thursday says litigation with Susan Holmes, Cora Plourd Nicholson and Svetlana Tenetko has been resolved. The government says the terms of the settlement are confidential.

The women had sued the provincial government after their private information was leaked in brown envelopes ahead of a news conference they held alleging fraud and bribery in a provincial immigration program.

The three women, who all worked for the province, learned at their 2011 news conference that office emails, personnel records and the government’s response to a confidential human rights complaint by Nicholson had been shared with journalists.

Six years later, a report by the privacy commissioner concluded the province had breached the women’s basic privacy rights.

In interviews since the incident, the women have described the harsh economic and emotional impact it had on their lives.

Premier Dennis King said in a statement that the women will be recognized as a driving force behind whistleblower legislation his government intends to proclaim this fall.

“These three women have demonstrated to government that the complaint-reporting process in the workplace requires improvement and built-in protection so that a member of the public service can report concerns without fear of retaliation,” King’s statement read.