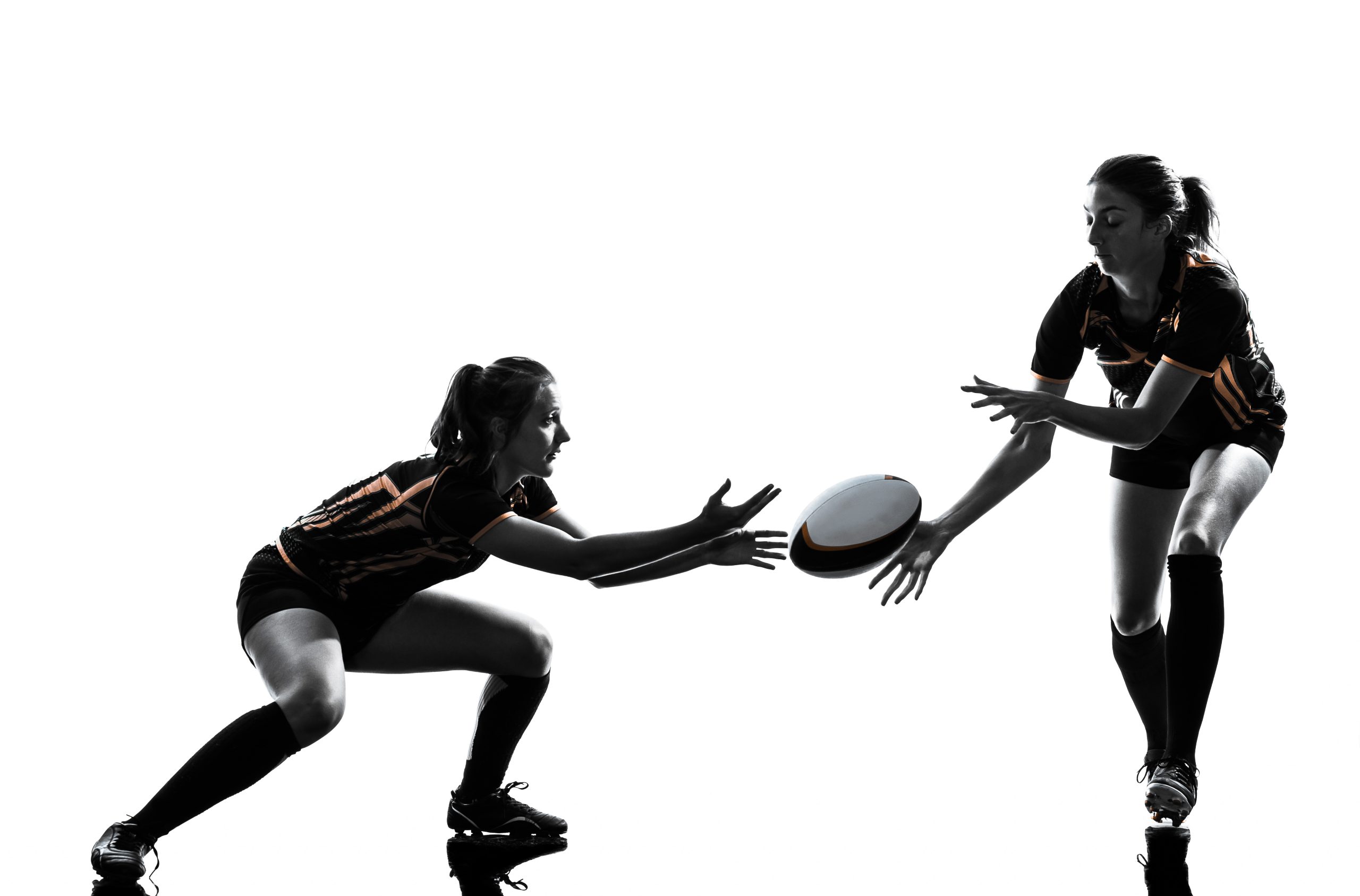 Popularity and participation numbers in rugby union are growing in Canada, particularly in the women’s game. It’s easy to see why — rugby is fast-paced, highly skilful and provides a hugely supportive team environment.

With the Canadian women’s rugby sevens team winning an Olympic bronze medal at the Rio 2016 Games, and a women’s World Cup happening this October in New Zealand, it’s anticipated that the rise in participation numbers and overall popularity of the women’s game will continue its upward trend.

This is all good news for the sport. But rugby’s growing popularity means that there is more to consider, especially when it comes to injuries and their prevention.

When you think of the most hard-hitting, high-risk sports, girls’ youth rugby probably isn’t the first thing that comes to mind. However, in Canada and the United Kingdom, the sport is emerging as having one of the highest concussion rates across all youth sports.

While this is not new in the context of boys rugby, with the emergence of more quality data related to the girls’ game specifically, the rates in this cohort may be higher than in many other sport settings for youth.

Considering how concussions occur, it is well recognized that the tackle is the event that leads to the most injuries and concussions in rugby. When focusing more specifically on which player gets injured however, we see that in the girls’ game, a greater proportion of players instigating the tackle (tackler) are injured compared with the ball carrier (the player being tackled).

Looking at tackles that lead to concussions, the specific mechanism of concussion in women’s and men’s games may also be different. In the men’s game, head-to-head contacts are common, however in the women’s game, early research is showing head-to-ground contact and whiplash are more common mechanisms..

As the evidence base continues to grow and highlight the public health burden associated with the youth game, rugby faces significant opposition to its growth. In the U.K., there have been calls for removal of the tackle from youth rugby.

Concerns were raised in Canada too when in 2019, the Nova Scotia high school rugby season was cancelled over safety concerns. (However, the season was later reinstated.)

Neither the calls for a tackle ban nor the cancellation of a season have led to long-term changes in the sport. But as more evidence emerges, we are likely to see more of these concerns raised in the coming years, leading to questions surrounding the appropriate age and level of introduction of contact to the game.

How can these risks be mitigated for both male and female rugby players? Our research team at the Sport Injury Prevention Research Centre at the University of Calgary is working on preventing these injuries from occurring in the first place. Based on previous work, we know that three key pillars for injury prevention exist. These include: policy or law change, training programs and protective equipment.

Changing game laws and rules by governing bodies can significantly impact all levels of the game. However, easily accessible strategies such as neuromuscular training (NMT) programs — which strengthens the connection between the nervous and muscular systems — currently represent the prevention strategy with the most promising findings to date. This has been demonstrated previously in multiple other youth sports. In rugby, this work has been limited to senior and junior men’s settings.

The use of such programs in rugby is best exemplified in youth male rugby to date using the coach-delivered Activate NMT program which has previously been shown to reduce the risk of injury by 72 per cent and concussion by 59 per cent when implemented three times per week, as recommended.

When translating these findings into the context of the Canadian youth game however, it is important to consider the contextual differences between rugby in the U.K. and Canada. In Canada, the playing season is much shorter and often players enter the game at a later age. Given this, and the somewhat unpredictable nature of the injuries that occur, our prevention efforts should be multi-factorial and may span not only one pillar of prevention, but all three.

A sport for all

Rugby has previously been described as a “sport for all.” With the rise in interest and participation in girls’ and women’s rugby set to continue in Canada, it’s time to put prevention at the forefront of player welfare in the sport.

This is particularly important as many players, both male and female, return to the sport for the first time in two years following the COVID-19 pandemic. Prevention is better than cure, and nowhere does this apply more than keeping our young players safe and free to enjoy the benefits of this wonderful sport.

Stephen West does not work for, consult, own shares in or receive funding from any company or organization that would benefit from this article, and has disclosed no relevant affiliations beyond their academic appointment. This article is republished from The Conversation under a Creative Commons license. Disclosure information is available on the original site. Read the original article: https://theconversation.com/prevention-is-better-than-cure-when-it-comes-to-high-concussion-rates-in-girls-rugby-183202