A change in viewpoint affects everything

The evolution of OH&S knowledge has included many stages 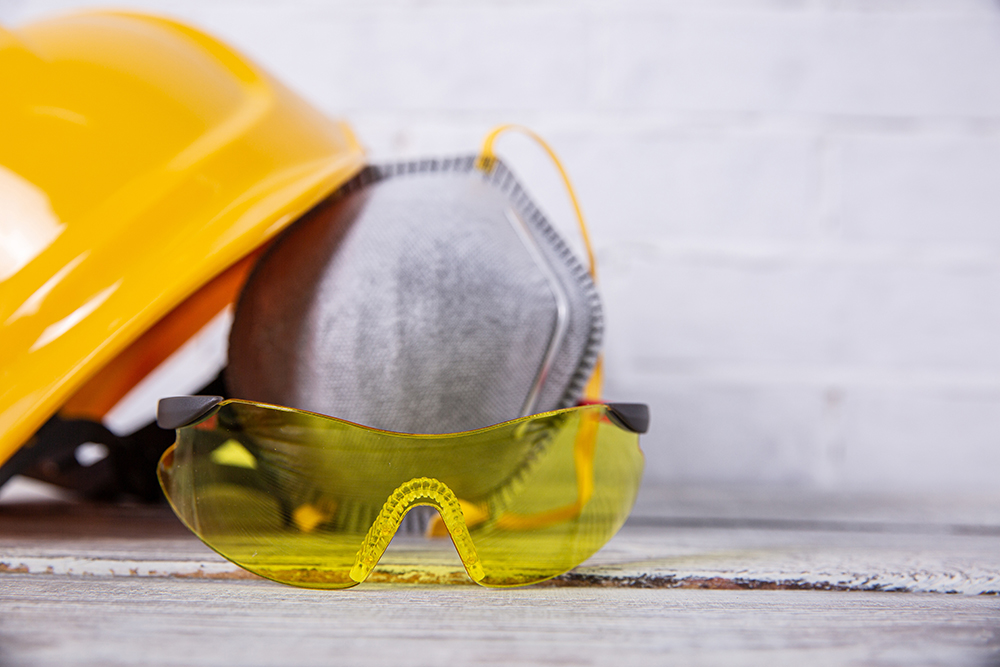 When you look at things through a different lens, you tend to perceive what you are looking at differently.

My own thinking and professional self-development follows a staged process.

Predictably, my perceptions of what is true and important has followed the evolution of OH&S knowledge, through the research and experience of my professional peers and mentors.

Exposure to H.W. Heinrich’s accident pyramid and dominos first shaped my thinking about the involvement of humans in the causes of accidents.

If we could simply stop those “unsafe acts” by workers, all accidents would be prevented.

In hindsight, I equate this early learning to the children’s book The Little Train That Could — far too simplistic to be useful, but inspiring. It started me thinking that accidents just don’t happen… they are caused.

In a flash, the railway I was working for was thrust into “compliance mode.” We needed to put fall protection and hard hats on our workers. Asbestos and lead exposures needed to be controlled and we needed a “safety committee.” Safety clearly became rules and regulations based.

Six years later, I found myself working as an enforcer of OH&S law of the newly formed inspections branch of Alberta Labour.

Our job was to enforce compliance through inspections and, where necessary, issue legal orders and prosecutions for violations.

The enormously influential Practical Loss Control Leadership by Frank Bird Jr. and George L. Germain (now in its third edition) first appeared in 1985 and quickly became a standard text in the field.

Fundamentally, Canada’s Internal Responsibility System model is in no small way a reaction to Bird’s work.

Perhaps the most unique and valuable of the book’s contributions to the safety world was the M of ISMEC — identify, set standards, measure, evaluate, correct/commend.

Measurement is at the heart of the ISMEC system. Most started to focus on management system failures as the cause of loss.

The mid-’80s revealed the connection with employee perception and positive safety outcomes.

This moved thinking from systems to starting to understand that — as Dan Petersen puts it: “paper doesn’t save people; people save people” — towards the movement of knowing that passing a safety audit measuring process can lead to a false sense of success.

What became more important is not the intention of the safety management system, but the actual implementation and how the people within and working with the organization correlated to the success of the overall system.

The term “safety culture” emerged as a description (either good or bad) about the realities and results of the safety efforts and behaviours.

In the ’90s, the behaviourists came into their own and started to apply the considerable knowledge we have about human behaviour to the sub-culture of “safety.”

By the end of the decade, popular versions by several “celebrity” companies and “rock-star” psychologists emerged.

The term behaviour-based safety (BBS) — with all its success and giant failures — was on everyone’s lips.

Poor examples of doing BBS “to employees and not with employees” were all too common.

The new millennium brought us a wave of “standards” for us all to use. Some came with certifications and others with promises of business prosperity and rebates. They say that “all models are broken.”

The assumption that if you pass the audit, excellence is guaranteed just hasn’t materialized. Most popular audits have absolutely no science behind the veiled promise that “if you do this… you’ll get that.”

The OH&S binder filled with policies and intentions became king!

We now understand that humans aren’t lab rats — but complex, flawed and capable beings. We have discovered that managing safety efforts with people openly and honestly gets the best results.

Relationships and trust matter. Without them, safety efforts predictably fail.

What’s next? If only we knew. Whatever it is, we will hopefully build on the successes and avoid the failures of our past.

We will continue to try new things and let go of those that simply don’t work.

This Safety Management column appeared in the November/December issue of OHS Canada magazine.