Ontario groups partner to fight acts of racism in construction 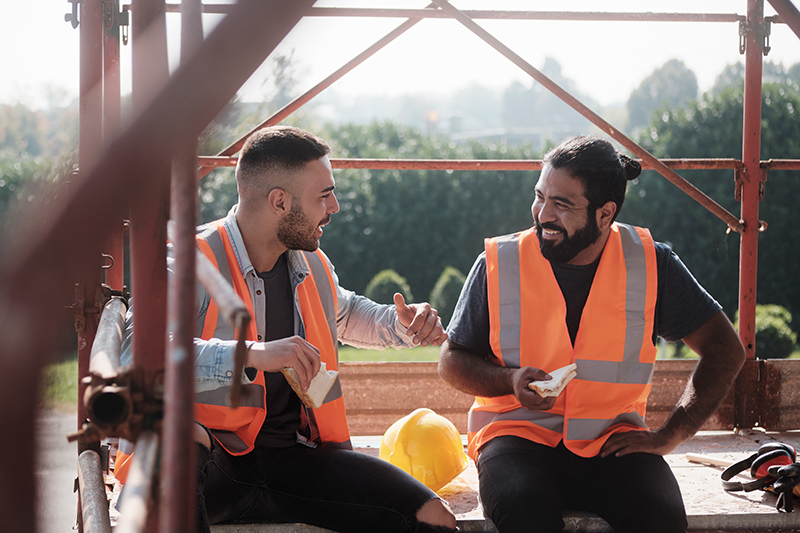 The Residential Construction Council of Ontario (RESCON) and 21 industry partners have joined forces and formed a roundtable that will work to address racism in the construction industry.

“Our construction industry consists of an incredibly diverse, multi-racial and multi-cultural workforce and we will not tolerate any acts of racism,” says RESCON president Richard Lyall.

“We were appalled at racist acts that occurred recently on construction sites and decided to spearhead this effort to bring about meaningful changes to deal with the problem. We have some incredible organizations and industry leaders in this roundtable who will work together to stamp out racism in the industry.”

The first roundtable meeting was held Oct. 15 to establish the ground rules for the organization. Amina Dibe, policy and programs analyst at RESCON, is the chair of the roundtable.

Quarterly meetings have been established to develop ideas and policy responses on how to deal with racism and change the culture of the construction industry.

Sub-committees are being created and will be based on the following themes: employer policies; regulations and legislative requirements; education and training; and marketing and communications. Decisions of the group will be made on a consensus approach.

“At the first meeting, we set the direction the group will take and the issues to be tackled,” says Dibe. “When racist incidents were reported early this summer, RESCON decided to take a leadership role in fighting any acts of racism and discrimination in the construction industry.”

“Combating racism and discrimination in construction is critical to ensuring a safe workplace for all.”

“We were encouraged by the strong interest and commitment from everyone at the roundtable to make tangible and long-lasting change. We will be working to move the needle on the issues and continue to provide a space for valuable dialogue.”

One goal of the campaign was to raise awareness of RESCON’s sentiment that racism is not acceptable in the industry, with the hashtag #RESCONCare.

Visual aids, including stickers are being distributed to employers and the industry for workers to post on their hard hats and around construction sites.