Horgan says details of plan to reopen B.C. during pandemic coming next week

Guidelines will differ from other provinces, says premier 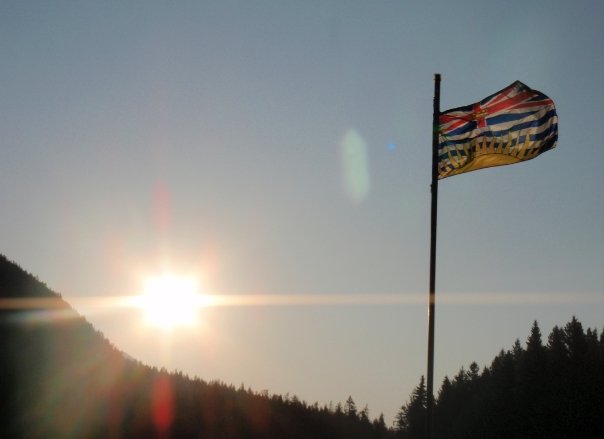 VICTORIA — Premier John Horgan says he will outline details next week about reopening British Columbia during the COVID-19 pandemic as workers at two additional poultry processing plants were reported to have tested positive for the virus.

Horgan said the reopening guidelines will be different than other provinces, mostly because B.C. didn’t fully lock down its economy, allowing construction, agriculture and other industries to continue operating.

“The approach in B.C. was to focus on how could we keep sectors operating safely, rather than shutting them down until such time as we could open them up again,” he told a news conference.

Horgan said the reopening plan will focus on ensuring health orders on physical distancing and self-isolation are being practised so that new COVID-19 cases are kept to a minimum.

“It’s not just going to be the flick of a switch,” said Horgan, who also announced the province’s state of emergency has been extended by another two weeks.

He said the public must have confidence about safely entering businesses and workers must have assurances about their safety as the province takes a “slow, methodical, phased-in approach” to reopening.

Horgan said he doesn’t expect regular classes at schools to resume until at least September.

The government said Wednesday 13 outbreaks of COVID-19 are over, but four more people died from the illness in the province. A total of 109 people have now died from COVID-19 in B.C.

Horgan expressed concern that workers at four poultry processing plants have been diagnosed with COVID-19 since last week.

Horgan said provincial sick pay standards are being reviewed after the province heard workers at one plant told health inspectors they went to work sick because they couldn’t afford to lose a day’s pay.

“That just can’t continue,” he said.

Sofina Foods in Port Coquitlam and Fraser Valley Specialty Poultry in Chilliwack said Wednesday each of their facilities has one worker who has tested positive.

Sofina Foods said in a statement its employee lives with relatives who work at another plant that was recently closed after several workers tested positive for COVID-19.

The company, which employs more than 400 workers, said the plant remains fully operational, and that disinfection protocols and physical distancing measures are in place.

Fraser Valley Specialty said its employee had been off the job since Friday with mild flu symptoms and tested positive on Tuesday.

Two other poultry operations in Metro Vancouver were ordered closed by health officials recently when workers at the plants tested positive for the novel coronavirus.

On Wednesday, the government said 50 people at Superior Poultry Processors Ltd. in Coquitlam and 42 at United Poultry Co. Ltd. in Vancouver have tested positive for COVID-19.

The Canadian Food Inspection Agency has said there is no indication food is a source of transmission of the virus.

Fraser Valley Specialty Poultry, which produces organic and specialty chicken, duck, squab and free-run geese, said in a statement that similar businesses have not been required to recall products after COVID-19 outbreaks.

Its office and farm store remain open, but the company said its plant was closed on Wednesday while it met with officials to determine what happens next.

“Combined with the fact that the employee wore protective personal equipment at all times, we are confident that we had the right measures in place to help mitigate risks to other employees,” Chahal said in the company’s statement.