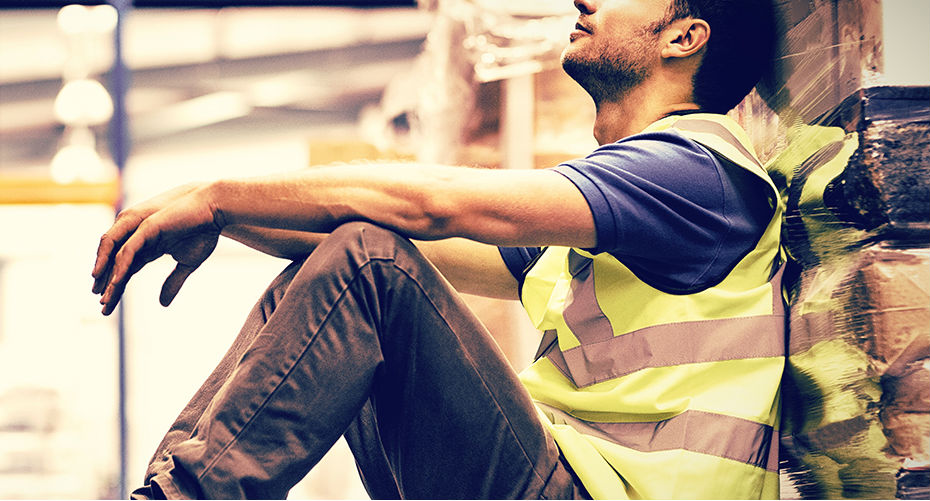 The clock is ticking on seasonal time changes.

On March 4, the Yukon government announced they will permanently adopt daylight savings time when the clocks spring ahead this Sunday.

Last fall, British Columbia passed legislation that would allow the province to move to daylight savings time permanently. According to the province’s Ministry of the Attorney General, the change would happen “at a time that maintains alignments with (B.C.’s) neighbours” and the premier has discussed this scenario with the governments of Washington, Oregon and California.

Currently, the majority of Canadian jurisdictions switch to daylight savings time in the spring.

Time changes have long been associated with increased workplace accidents and decreased productivity.

“It doesn’t take much reduction in the quantity of sleep to get a significant impact in work performance,” says Joseph de Koninck, a professor emeritus of psychology at the University of Ottawa.

These changes can also hamper the overall economy.

Lisa Kramer, a professor of finance at the University of Toronto, has researched how stock markets decline on the first trading day after a time change. Kramer suspects this is because lack of sleep can increase anxiety.

“If investors are more anxious in the days following the time change, they might be more risk-averse, and this could lead to the types of changes that we see in the financial market,” she says.

While sleep experts support not changing clocks, they say making daylight savings time permanent would harm workers because it limits the amount of morning exposure to sunlight.

“The mistake is that people think (the permanent time) should be daylight savings time,” says de Koninck, a former president of the Canadian Sleep Society.

A recent study from the University of Colorado shows the spring time change increased the risk of fatal car accidents by six per cent, and that most of those accidents happened in the morning.

“(Daylight savings time) doesn’t change how much light we get in a day,” says Myriam Juda, an adjunct psychology professor at Simon Fraser University in­­ Burnaby, B.C., who co-authored an open letter warning the B.C. government about the health and safety dangers of permanent daylight savings time.

It only shifts when people are exposed to the sun’s regular patterns of light and dark, she says. The sun’s movements determine circadian rhythms and the biological clock.

This creates a phenomenon called “social jet lag,” where an individual’s activities are out-of-sync with the body’s circadian rhythm.

For example, after daylight savings time, people are waking up and getting ready for work an hour earlier biologically.

People can adjust to jet lag after travelling, but they never fully recover from permanent social jet lag, says Juda.

Travelers adjust to the dark-light cycle of the sun in their new location. But people don’t change location during a time change. “The discrepancy is still significant,” she says.

“When you switch to daylight time, it’s actually a little more insidious than losing an hour of sleep, because what we’re doing now is moving our social clock — our work clock — an hour earlier than when our body wants to get up,” according to Michael Antle, a psychology professor at the University of Calgary. “So, we have permanent jet lag. Our body is going to be permanently out-of-sync with our environment.”

“It doesn’t matter what governments pass for laws,” he says. “Your biology follows the environmental cues and it ignores the clock. But people still have to follow the clock.”

Governments have experimented with adjusting time changes in the past, “but what no one has experienced (in Canada) is permanent daylight time in the winter,” says Antle. “That’s going to be really hard to tolerate.”

For now, employers still have to create safe environments for workers. This begins by reminding workers of upcoming time changes, says Rebecca Ingram, a workers’ compensation consultant at BCL Consulting Group in Alberta.

Employers should avoid scheduling strenuous tasks for Monday morning, says Ingram. This includes not having important meetings or starting new construction projects. Trucking companies should give drivers more time, and not schedule many deliveries for that day.

“When there’s more deadlines, give them more leeway,” she says.

Start times should be flexible during the first days after a time change, “instead of unrealistically expecting everyone’s bodies just to snap into the new time,” says Kramer. “That’s just impractical. Our bodies don’t work that way.”

Juda, who is also a sleep and circadian consultant, recommends workers use a light box at work, or at home before they go to work. Light exposure helps people become more alert in the morning, and could improve work performance. She suggests workers begin this in the days before the spring time change.

“(Workers should) try to get as much bright light exposure in the morning. That is difficult after the spring transition,” she says. “The earlier you use (a light box) in the morning, the more effective it is.”

It’s best to use light boxes in the hour after waking, says Juda. The later in the morning workers use a light box, the longer they should use the light box.

Employers should also consider allowing naps during the workday. This is important year-round, according to de Koninck who says his daily naps have had a “terrific” impact on his work.

Employers should consider having reclining chairs so workers can have a short rest; while individuals’ needs vary, naps that are between 15 and 20 minutes are usually most effective, says de Koninck.

“If you have the opportunity to get into very deep sleep, especially if you’re sleep-deprived, then you have a hard time waking up,” he says. “It’s going to be counter-productive.”

When they issue reminders about an upcoming time change, “it speaks to employers paying attention and caring about their employees.”