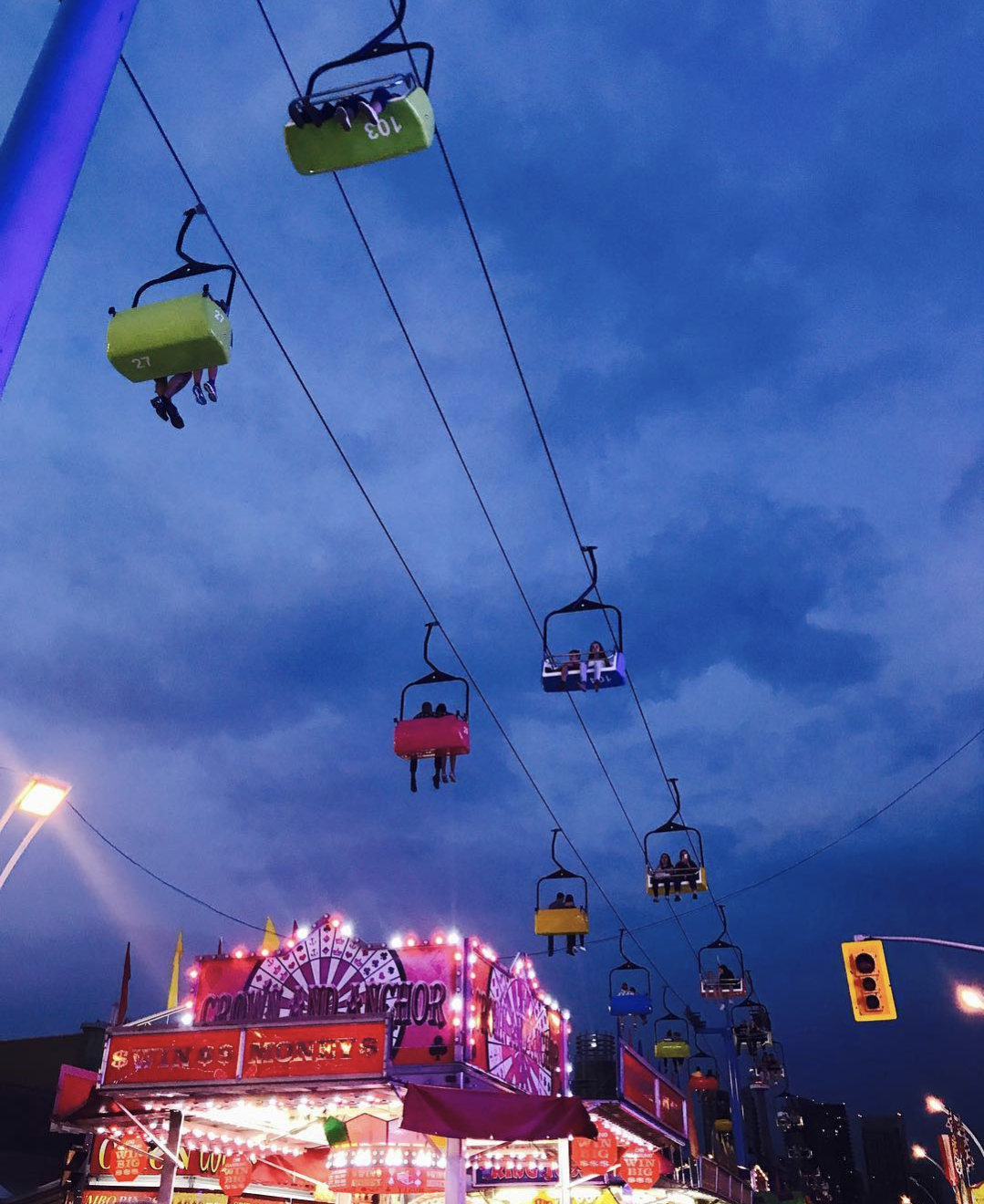 As the Canadian National Exhibition prepares to return to Toronto this week, organizers say they worry ongoing labour action could deter people from attending the fair and hamper its revival following a two-year hiatus laden with financial setbacks.

The cancellation of major in-person events during the COVID-19 pandemic cost the CNE millions in losses and raised concerns about the future of the fair founded in 1879, the association that runs the event has previously said.

The CNE’s return comes during a strike by safety inspectors represented by the Ontario Public Service Employees Union, who walked off the job on July 21 after contract negotiations with the Technical Standards and Safety Authority broke down.

Darrell Brown, the CEO of the Canadian National Exhibition Association, said Monday there’s a lot riding on this year’s event, which is set to begin Friday and run until Sept. 5.

“We’re fine with picketing as long as it’s informational and there’s no barrier to entry,” he said.

“That could have serious implications for us from an attendance and financial standpoint.”

Exhibition cancelled in 202o and 2021 due to pandemic

The CNE missed out on more than $70 million in revenue and took a hit of more than $8 million after cancelling its 2020 and 2021 events, he said. The organization laid off more than 50 per cent of its full-time staff to manage the losses, and employees who did stay on took salary reductions, he added.

While the association managed to pull together enough funding for this year’s event, which has a budget of $37.5 million, its success could be critical to the financial viability of the CNE moving forward, he said.

During the labour action, OPSEU has voiced concerns about the thoroughness of the inspections conducted on the fair’s rides. Striking workers also held a demonstration at the fair site on Sunday and are set to return on opening day.

The CNE previously said it has taken steps to ensure the labour action doesn’t compromise the safety of visitors, vendors or staff. In a statement, the organization also said TSSA management has taken “proactive measures” such as travelling to other fair sites to inspect equipment ahead of its arrival at the CNE.

In a recent interview, TSSA spokesperson Alexandra Campbell said the agency has non-union staff qualified to perform critical inspections and has also brought in third-party contractors to do some of the essential work.

CNE has its own safety engineering team

Brown said Monday the CNE also has its own safety engineering team to conduct additional checks on top of TSSA inspections.

But he said he’s worried picketing outside the fair could discourage or prevent people from attending. When Exhibition Place locked out workers who provide technical and staging expertise for events on the grounds in 2018, it cost the CNE $1.6 million and a decrease in attendance, he said.

The union, meanwhile, said it has no desire to hurt the fair’s finances, and simply wants its concerns to be addressed. Key issues in negotiations include wages, benefit, staffing levels and improved accountability for public safety standards and practices, said Cory Knipe, OPSEU Local 546 bargaining chair.

While TSSA non-union staff and management have stepped in to perform inspections, many are likely out of practice in the field, Knipe said.

“The supervisors have not been out on the road for a while, they normally do office work more than anything,” he said. “The (union) inspectors, that is their everyday job, where we go out there, we’re checking the nuts and the bolts and what comes loose”

He noted fair rides have also been inspected in other locations, before being loaded into trucks and hauled to the CNE, where they have since been reassembled.

“Our biggest concern is that something could get missed,” he said. “For us, it’s strictly about public safety and making sure that when we leave, we feel good, we did exactly what we were supposed to do,” he added.

The union is hoping to return to the bargaining table with TSSA this week. “Let’s all work together to make the CNE one of the safest places around,” Knipe said.