Nurses want access to masks at their discretion during COVID-19 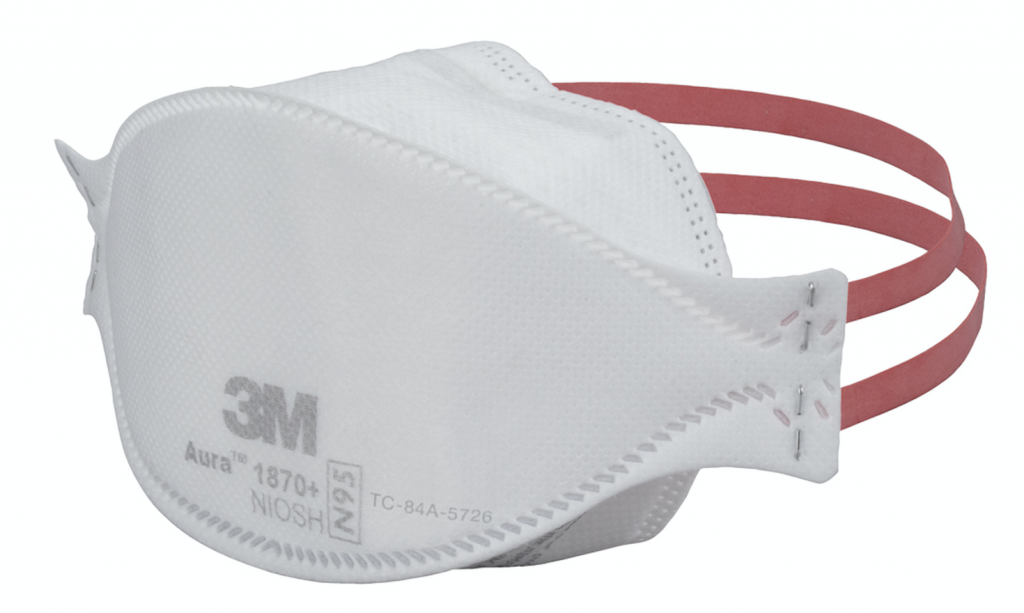 HALIFAX — The president of the Nova Scotia Nurses’ Union is calling on the province to let nurses decide when they should don N95 respirator masks as they treat COVID-19 patients.

Janet Hazelton says she wants an answer by Thursday on whether a written commitment will be provided.

Debbie Forward, the president of the Registered Nurses’ Union Newfoundland and Labrador, says she made a similar request in a conference call with her province’s health officials last week.

Health workers in Alberta have already signed such an agreement with health agencies.

The Alberta memorandum notes that if a health-care worker determines “on reasonable grounds” that the tightly fitted N95 respirator mask is needed, they won’t be “unreasonably denied by their employer.”

“We believe nurses are responsible and they’re not going to ask for N95s unless they need them, and if they believe they need them, they should get them,” said Hazelton.

As early as March, 6 Hazelton told reporters that her members were still looking for clarity regarding the best type of masks for workers who come in closest contact with people who have contracted the virus.

A little over a week later, Premier Stephen McNeil admonished organizations like health unions for speaking out, saying they needed to take their lead from public health officials.

He specifically singled out the call for N95 masks.

“So, there’s a lot of talk about the N95 masks,” McNeil said. “We have unions telling workers they need that, but the World Health Organization has said no. That’s not helpful to set confusion among our employees.”

On Thursday, Hazelton said one of the issues has been the lack of information flowing between the government, health agencies and the union on the issue of protective gear.

“What we don’t know with the N95 masks is: How many do they have? How long will they last? A month, two months? Give us your best guess.”

The union leader said it’s currently standard practice to issue N95 masks to nurses in situations where particles of the virus could be projected in aerosol form, such as during intubations and CPR.

However, the nurses also want access to the masks at their discretion for other situations where they’re exposed to patients with COVID-19, she said.

Late on Tuesday, federal procurement minister Anita Anand said about 60 million N95 masks are on order and are expected this week, to be distributed to the provinces.

The federal government is also allocating upwards of $2 billion to ensure more protective gear can be bought for the health-care industry.

New Brunswick Premier Blaine Higgs said earlier this week he was pleased to hear of the federal investments.

“We will continue to work closely with the federal government and the other provinces to ensure we have access to these supplies in New Brunswick as the demand increases,” he said in a news release.