Year in review: our most-read stories for 2019 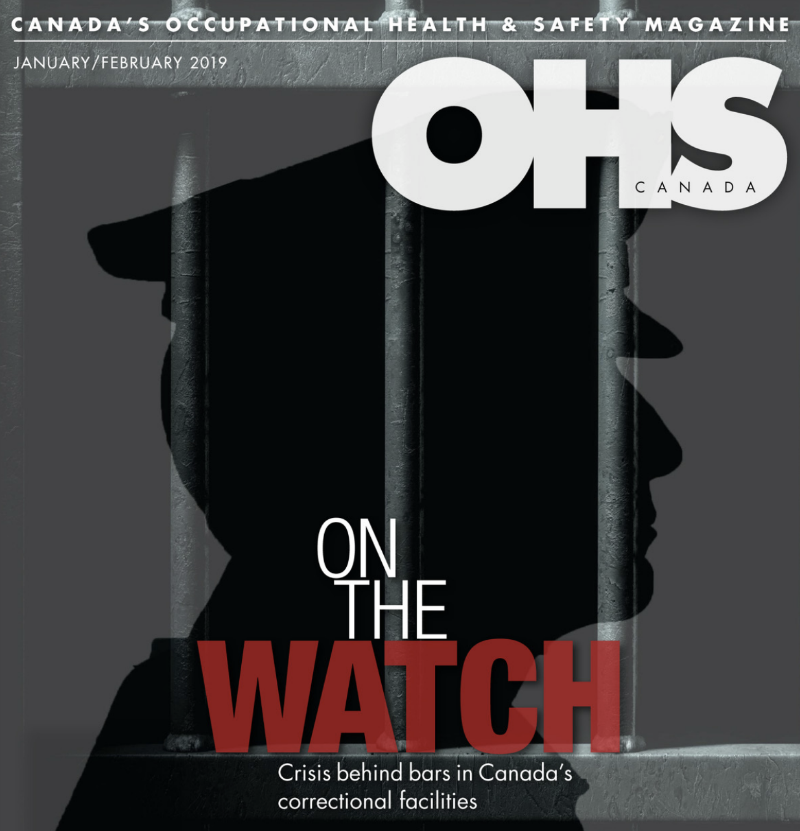 Our Jan/Feb cover story on violence against correctional officers was OHS Canada’s most-read story of the year.

Stories of workplace violence, death and near misses drew the most interest from OHS Canada readers over the past year.

Out of a total 318,000 page views, the following five stories were the most read on our website through 2019:

Our January/February cover story took a long look at inmate-on-staff violence across Canada. The feature article followed the release of an Ontario report by the province’s independent corrections adviser in Dec. 2018, including 42 recommendations aimed at making jails more safe.

Violence against nurses is unacceptable

Vicki McKenna’s column on the safety of nurses across the country struck a nerve with our readership. Published prior to the federal election in October, the piece firmly pushed the issue of violence against nurses into the spotlight. The president of the Ontario Nurses’ Association urged government to take action on this file.

The Sept. 25 death of a temporary worker at Fiera Foods in North York, Ont., sparked a flurry of protests targeting the office of Premier Doug Ford. The death of Enrico Miranda was the fifth in the last 20 years at the industrial bakery. Fiera Foods has appointed a former provincial attorney general to conduct a comprehensive review of its health and safety culture.

A scary scene in downtown Edmonton made waves in late October. Observers recorded scaffolding swinging like a pendulum, climaxed with one window-washing employee dangling from a harness several floors up outside Stantec Tower. Critics questioned why the crew was washing windows during a windstorm with gusts over 100 kilometres an hour.

The deaths of two oil and gas workers in northern Alberta shut down a worksite near Fox Creek in May. The contractors died while working on an additional storage capacity meant for fracking sand used to extract oil and natural gas from tight geologic formations.

From the staff of OHS Canada, thank you for your loyalty to our brand. We wish you a safe and prosperous new year!