Worker on business trip among those killed by Washington, D.C., lightning strike 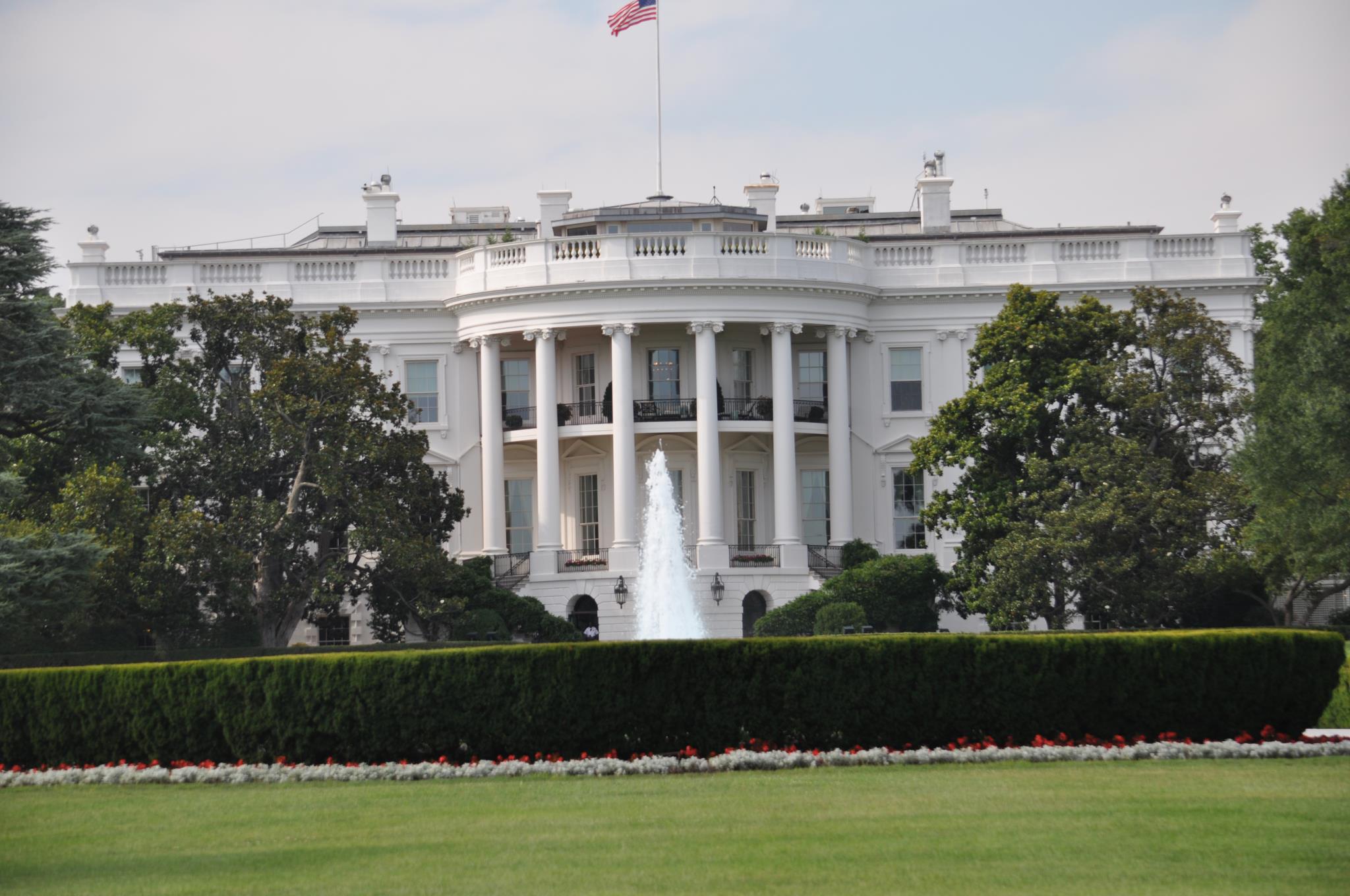 A 29-year-old Los Angeles bank executive was one of three people killed last week when lightning struck in a park across from the White House, his employer said.

Brooks Lambertson, a vice president for City National Bank, was in Washington, D.C., on business when he was hit by lightning Thursday night in Lafayette Park, the bank said in a statement Saturday.

A husband and wife from Wisconsin celebrating their 56th wedding anniversary were also struck by lightning and died.

Lambertson managed sponsorships for the bank and previously worked in marketing for the Los Angeles Clippers, according to City National’s statement. He lived in downtown LA.

“Brooks was an incredible young man who will be remembered for his generosity, kindness and unwavering positivity,” the statement said.

“His sudden loss is devastating for all who knew him, and his family, friends and colleagues appreciate the thoughts and prayers that have poured in from around the country.”

He graduated from Cal Poly San Luis Obispo, where he majored in recreation, parks and tourism administration, with a concentration in sports management, the bank said.

James Mueller, 76, and Donna Mueller, 75, of Janesville, Wisconsin, died of their injuries after the lightning strike in the park located directly outside the White House complex, the Metropolitan Police Department said.

A fourth victim, a woman who was not identified, was hospitalized in critical condition, the police department said Friday.

The Muellers were on a trip to Washington, D.C., to celebrate their anniversary, according to their niece, Michelle McNett of Janesville.

“They were a very loving couple,” McNett told the Wisconsin State Journal. “They were very, very family oriented. I think everyone’s just in shock right now and kind of request privacy.”

Officers with the Secret Service and the U.S. Park Police witnessed the lightning strike Thursday night and ran over to render first aid, officials said.