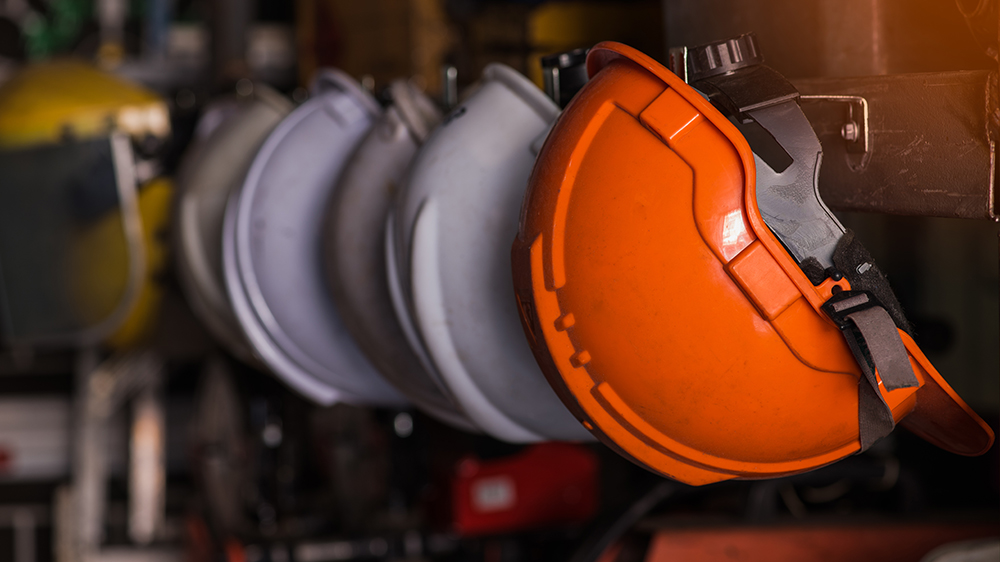 A waste transfer facility in Toronto has been fined $125,000 after a worker was struck and killed by a truck that was backing up.

The incident happened on Jan. 19, 2021, at York1 Millwick Transfer Limited.

The process and operation of the waste transfer facility yard is for vehicles to be weighed on entry, the Ontario government said in a bulletin announcing the fine.

Once vehicles have been weighed, they travel to the maintenance building and park in front of roll up doors, where drivers prepare vehicles for dumping by removing tarps and retracting the waste bins to the edge of the roll off truck rails.

No limit to number of vehicles

Drivers then reverse towards the tipping floor — a designated area outside of the waste building where waste material is dumped on the floor. Once the material is dumped, drivers drive forward from the tipping floor to the maintenance building, where they secure their bins and then drive to the exit scale to be weighed prior to leaving. There are no limits to the number of vehicles permitted in the yard at any given time.

General labourers/pickers employed by York1 Millwick Transfer Limited move around on foot and sort through dumped material by hand prior to the material being pushed into the waste building. Items collected are placed in nearby bins. Pickers on occasion give non-verbal indication to drivers from across the yard.

Active signalling of a driver does not occur.

On the date of the incident, there were no defined procedures established for traffic control in the yard at 48 Millwick Drive. A picker was struck and fatally injured by a reversing truck. The driver of the truck did not have a full view of the intended path of the vehicle, and there was no signaller to provide direction at the time of the incident.

York1 Millwick Transfer Limited failed, as an employer, to ensure that the measures and procedures prescribed by section 56 of Ontario Regulation 851 (Industrial Establishments) were carried out in the workplace, contrary to section 25(1)(c) of the Occupational Health and Safety Act, the government said.