11 men were psychologically harassed, lied to, forced to work without pay 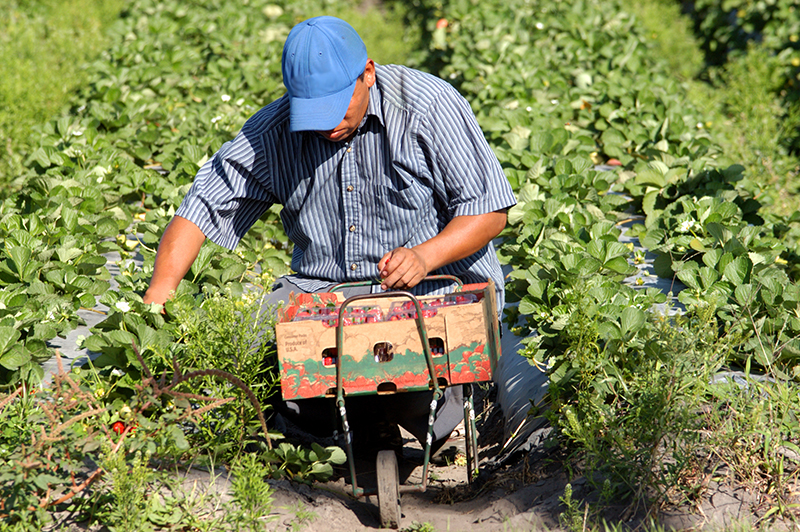 Quebec’s labour board has ordered a job-placement agency to pay more than $300,000 to temporary foreign workers from Guatemala. (Adobe Stock)

MONTREAL (CP) — Quebec’s labour board has ordered a job-placement agency to pay more than $300,000 to temporary foreign workers from Guatemala after it ruled the company exploited, abused and threatened them.

In an Oct. 18 decision, the tribunal awarded each of the 11 Guatemalan workers between $25,000 and $35,000, but they will likely not see the money because the company closed shop during the legal proceedings.

The 11 male workers arrived in Quebec through the federal temporary worker program and were contracted to work in the agricultural sector for a specific company.

But the job-placement agency convinced the workers to leave by offering them better working conditions, more money and by falsely claiming such a move was legal.

The 11 men claimed they were psychologically harassed, lied to, forced to work without pay — sometimes for 24 hours consecutively — and repeatedly insulted and threatened.

Administrative judge France Giroux concluded the 11 men were victims of psychological harassment during a period of between six weeks and 18 months and their rights had been violated.

“These actions violated their dignity, their psychological integrity and created a harmful work environment,” Giroux said in her ruling.