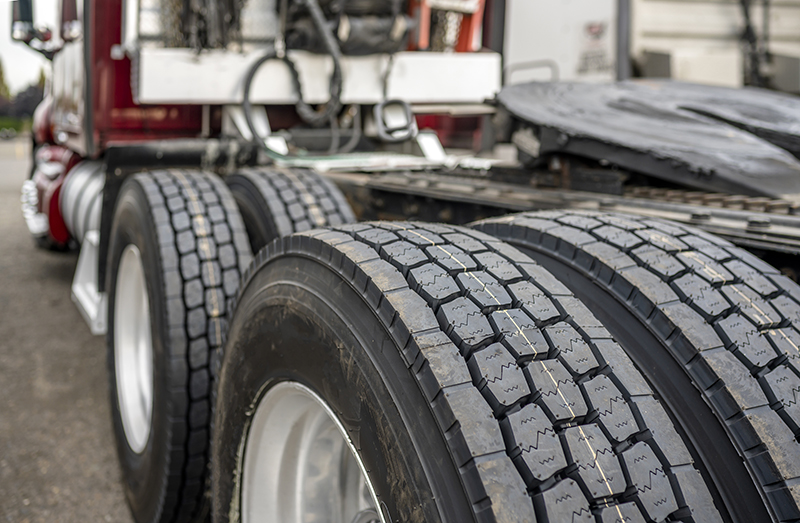 Alberta’s Sheriff Highway Patrol has apprehended 80 drivers for exceeding the province’s zero-tolerance standard for drug and alcohol use behind the wheel of commercial vehicles since last summer.

Sheriffs were given expanded powers in July 2021 to enforce impaired driving laws in Alberta, the province said.

“Enhancing the authorities of the Sheriff Highway Patrol has been a successful step toward building safer communities for everyone in Alberta,” said Mike Ellis, Minister of Public Safety and Emergency Services. “With more than 30,000 km of provincial highways in their jurisdiction, the sheriffs have done tremendous work.”

Prior to 2021, if a sheriff suspected a driver was impaired, they were required to turn the investigation over to the local police service — usually the RCMP in most parts of rural Alberta.

“Commercial vehicle enforcement not only prevents collisions and other safety hazards, it also protects Alberta’s highway infrastructure from damage caused by overweight vehicles,” it said.