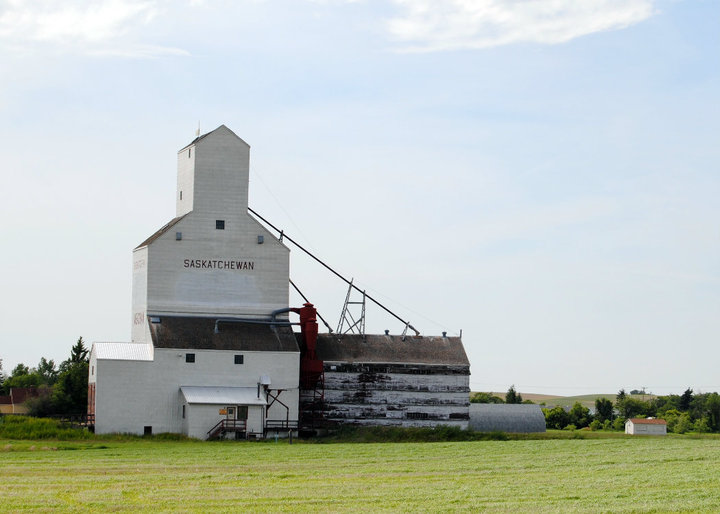 REGINA (CP) — Saskatchewan’s Crown insurer says fewer people were killed on the province’s roads in 2019 than in any year since records started being kept in the 1950s.

Saskatchewan Government Insurance says preliminary statistics indicate 71 people were killed in collisions — down from 129 in 2018.

The insurer says the 71 deaths compare with an average of nearly 140 road fatalities annually in the previous 10-year period.

The province has strengthened laws in several areas since a special committee on traffic safety was formed in 2012.

There are harsher penalties for impaired drivers and extreme speeders, photo speed enforcement was introduced and distracted driving laws were beefed up.

“Collisions are preventable and even one traffic death is too many,” he said in a release Monday. “We can’t celebrate when people are still being killed and injured on our roads.”

Hargrave noted that Saskatchewan held the record not that long ago of the highest number of road fatalities in Canada.

“If you are one of the drivers who still chooses to take risks like texting while you’re driving, driving when you’re impaired or driving at unsafe speeds, you are now in the minority,” added SGI president and CEO Andrew Cartmell.

“We ask you change your habits and become part of making this the province with the safest roads in Canada.”