Issue was well-known, but action was never taken 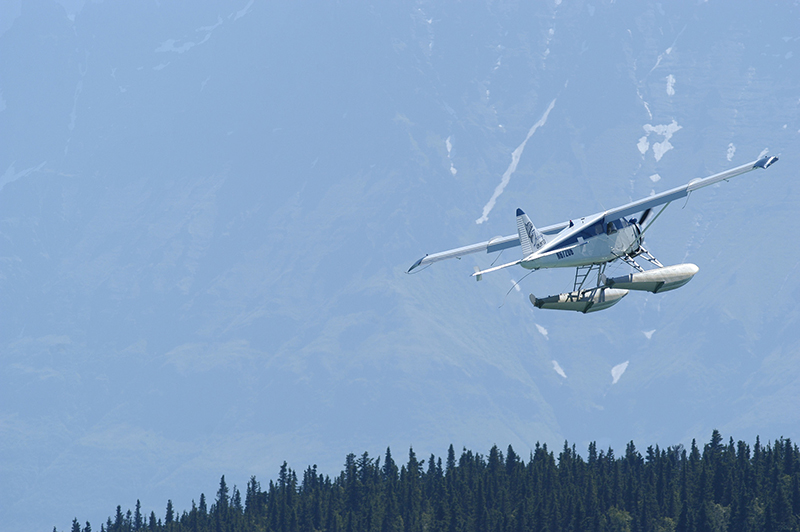 The Transportation Safety Board has released its investigation into an August 2018 float-plane crash during a sightseeing flight to Nahanni National Park, N.W.T. (Adobe Stock)

EDMONTON (CP) — The Transportation Safety Board says a design problem that has remained unaddressed for decades in a popular small airplane contributed to three deaths in a crash in the Northwest Territories.

“Transport Canada and the board don’t believe that design meets the intent of the criteria that the aircraft was certified under,” said Gerrit Vermeer, a senior board investigator.

On Thursday, the board released its investigation into an August 2018 crash of a Cessna 206 during a sightseeing flight to Nahanni National Park.

The five-passenger, float-equipped plane was landing on Little Doctor Lake when the right wing hit the water. The plane flipped upside down and was partially submerged.

The pilot and one passenger were quickly rescued. The pilot dove back in to try to free the others, but was unsuccessful.

Killed were Geoffrey Dean, 33, of Castor, Alta., and Stewart and Jean Edelman of Saskatoon, who were both 72.

The board’s report confirms the conclusion of a preliminary investigation that said the passengers further back couldn’t open the plane’s rear cargo doors. The doors were blocked by the plane’s wing flaps that had been extended for landing.

The problem has been understood for nearly three decades, but Canadian and U.S. authorities have been unable to find a feasible way to retrofit all Cessna 206 models.

Aviation regulators in Canada and the United States discussed the problem extensively with Cessna between 1999 and 2003. Transport Canada looked at it again in 2005 and commissioned a report on exiting submerged float planes. No action was ever taken.

“Results of the studies indicated there were no suitable design changes that could feasibly be applied to the entire Cessna 206 fleet,” said the board’s preliminary report. “By May 2008, the file was put on hold due to other priorities and the absence of a clear way forward.”

Cessna has manufactured a retrofit that would force the door open, but installation has not been made mandatory.

Transport Canada, which regulates airplane safety, has restricted the plane’s passenger capacity to five when using floats and the board report says the department has now promised action.

Transport Canada did not respond to requests for comment.

Vermeer said there are 1,100 Cessna 206 airplanes licensed in Canada.