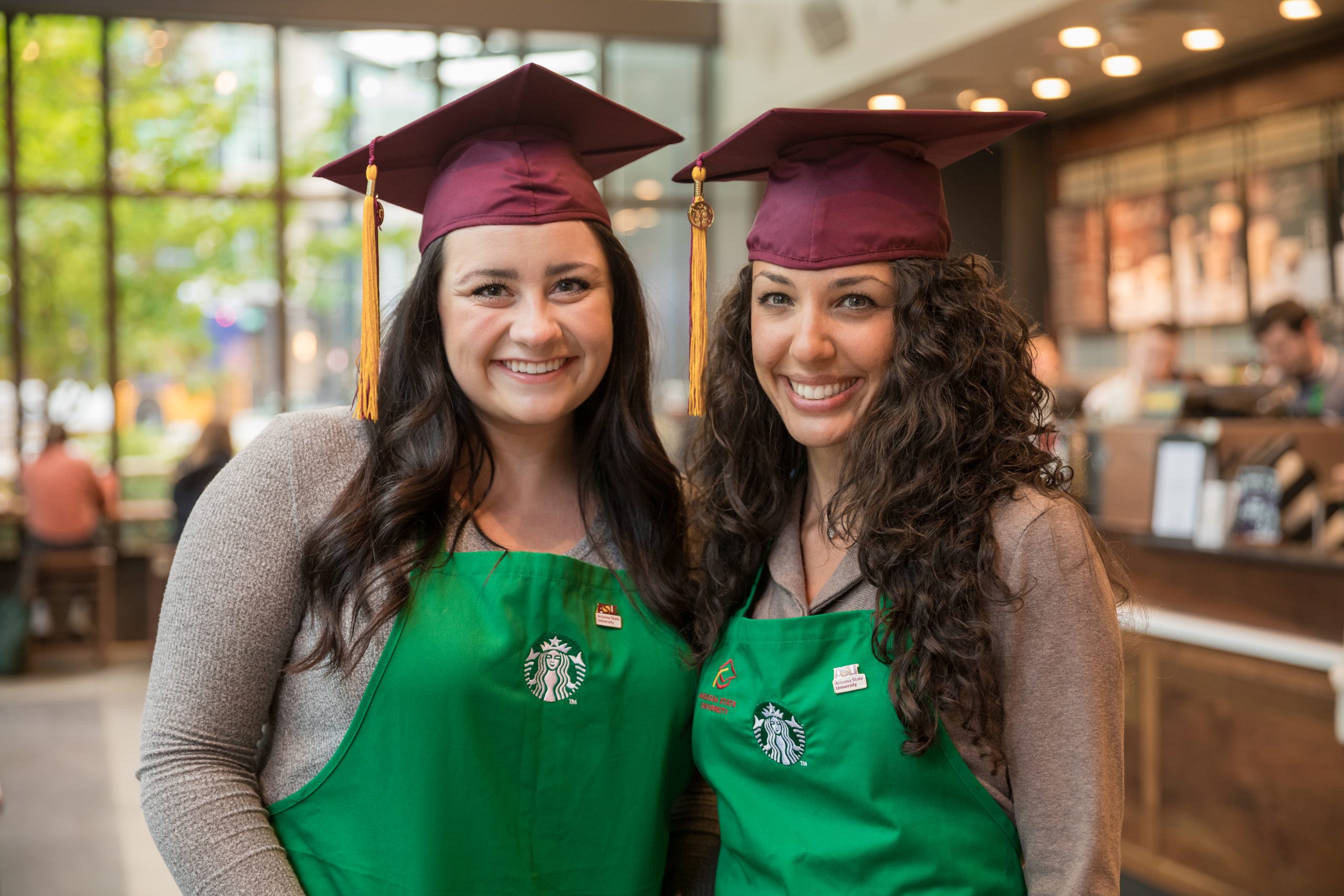 Unionization among Canadian Starbucks employees is starting to gain traction, organizers say, but much like their U.S. counterparts, workers face barriers and alleged anti-union activity by the coffee giant.

More than a year before the recent wave of Starbucks unionization in the U.S. began, a store in Victoria unionized with the United Steelworkers in August 2020 — and workers across the country took note.

Now, there are six unionized locations across B.C. and Alberta, and organizers say there are more in the works.

“I think the pandemic has caused people to look at their lives, their work, their community in a bit of a different way,” said Scott Lunny, USW’s director for Western Canada.

Since late last year, more than 250 stores south of the border have voted to unionize, according to the U.S. National Labor Relations Board.

But a successful certification vote is just one step in unionizing; workers don’t start paying dues until a contract has been negotiated. And though contract talks with some U.S. stores have begun, no agreements have been reached, The Associated Press has reported.

Last Thursday, workers at more than a hundred U.S. stores went on strike for the day to protest working conditions.

That makes the Victoria store the only location in North America to have a collective agreement with the company.

Lunny said service workers broadly have become interested in unionization over the pandemic and especially in recent months amid higher inflation.

Broad said she’s noticed a big difference since the contract was ratified, with “tenfold” improvements in health and safety. The workers also got wage increases.

But it hasn’t been all smooth sailing. Earlier this year, Starbucks said it would give workers across Canada and other jurisdictions raises and other improvements. However, Broad said a letter was posted in the back room of the Victoria store explaining they wouldn’t be getting the raise because of the union contract.

Starbucks spokeswoman Carly Suppa said in an email this is because the Victoria store’s contract includes annual wage increases.

Workers in the U.S. have also been facing alleged anti-union activity, with the labour relations board asking a federal court to intervene in instances where Starbucks fired union organizers.

Suppa said Starbucks has never disciplined an employee for engaging in lawful union activity in the U.S. or Canada.

The raise announced in May was also implemented in the U.S., except for those who voted to unionize or petitioned to hold a union election, The Associated Press reported in May.

In a statement posted to one.starbucks.com, a Starbucks website launched in February, the company said U.S. labour law restricts the improvements it can make to wages and benefits during the unionization process and when a store has unionized, but said the recent improvements will likely be negotiated at the bargaining table.

USW’s Lunny said he believes Starbucks always had the capacity to pay higher wages and invest more in health and safety, but “they really didn’t get around to it until there was a threat of unionization.”

“I do think (the raises are) about preventing unionization.”

Suppa said the company continues to invest in wages, benefits, policies, safety and training, and said Starbucks believes it can do more for its employees by working side-by-side instead of across a negotiating table.

On the Canadian version of its informational website, launched in July, the company urges workers to do research before signing a union card and says that if certified, workers will no longer be able to address their concerns with the company directly.

Starbucks workers in Central Canada are also interested in unionization but high turnover has been a barrier to successful drives, said Darlene Jalbert, the organizing co-ordinator for Ontario and Atlantic Canada.

Easier to certify in some provinces

It’s easier to certify in B.C. and some other jurisdictions, said economist and labour expert Jim Stanford, because they have “one-step” certification where a certain majority of signatures counts as certification.

In Alberta and Ontario, signatures are just a first step — the vote to certify can happen days, weeks or even months later, he said.

Stanford said hospitality is difficult to unionize — and keep unionized — in part because of turnover, but also because of the often-fragmented nature of companies like Starbucks, including the mix of corporate and licensed stores.

Though the Victoria store was the only unionized one in Canada when it certified, there were a handful of unionized Starbucks locations in the past.

Stanford said though Starbucks employees are getting a lot of attention for their efforts, workers across all industries are turning to unions in the wake of the pandemic.

Broad said she thinks the movement in the U.S. is helping fuel interest in Canada.

“I’m really hoping to see it spread across all of the provinces. And just for it to be more of a norm.”