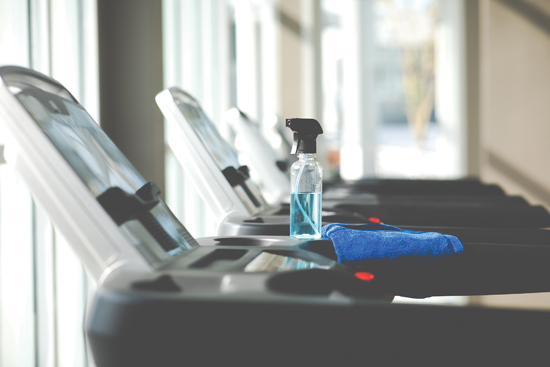 As case numbers linked to the outbreak have climbed, so has anger toward the gym’s owner, Dan Marino. Marino defended himself on Facebook last week, saying he’d followed all the government health measures. (Navee/Adobe Stock)

QUEBEC — A gym in Quebec City has now been linked to 419 cases of COVID-19 after staff and clients got infected and unknowingly carried the virus to grocery stores, homes, and workplaces, the regional health authority said Wednesday.

A spokesman for the CIUSSS de la Capitale-Nationale said that as of Wednesday morning, 195 clients and staff of the Mega Fitness Gym, which authorities shut down last week, have tested positive for the virus.

Those primary cases are believed to have spread the virus to some 36 workplaces, including restaurants, grocery stores, offices, retail stores and construction sites, ultimately infecting another 224 people, the authority said in an email.

While the regional health authority has not confirmed any deaths linked to the outbreak, on Wednesday the sister of a 40-year-old man who was a client of the gym told The Canadian Press via Facebook that her brother had died after catching the virus. It’s not clear whether his illness was linked to the business.

Another of the gym’s clients said he caught COVID-19 after working out there, even though he wore his mask the whole time and kept his distance from others.

But Dominic Lelievre said it was clear some clients weren’t respecting health measures. At one point, he said, he turned to his spouse and commented on the lax mask-wearing in the gym.

“They’re not wearing them well,” he said his spouse told him.

“They’re not wearing them at all,” Lelievre replied.

While there were signs outlining the rules as well as Plexiglas barriers and hand sanitizer, Lelievre said in a phone interview that there were hardly any employees on the floor to enforce the rules. 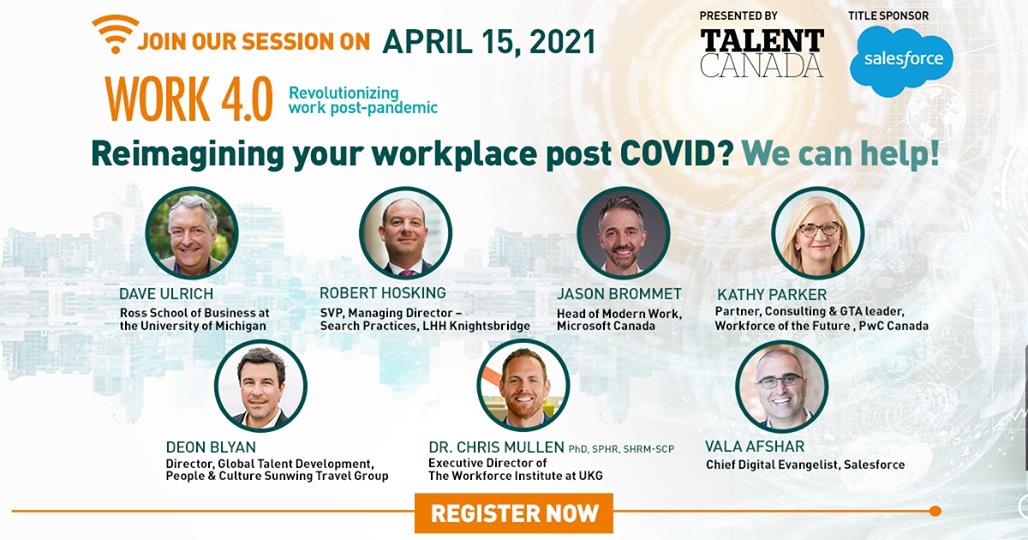 The 43-year-old began feeling tired in late March, which he attributed to starting to work out again after a few months of gyms being closed. When he saw the gym post about a COVID-19 case, he went to get tested and received a positive result. His spouse became infected too, he said, as did one of his two young children.

While he feels lucky not to have been seriously ill, his symptoms included fever, chills, a loss of taste and a lung infection. “You climb the stairs and you’re out of breath,” he said.

As case numbers linked to the outbreak have climbed, so has anger toward the gym’s owner, Dan Marino. Marino defended himself on Facebook last week, saying he’d followed all the government health measures.

But that hasn’t stopped accusations from people such as Quebec City Mayor Regis Labeaume, who has described him as “irresponsible” and noted that Marino had been an outspoken critic of the government’s shutdowns of gyms.

Gabriel Hardy, Quebec spokesman for the Fitness Industry Council of Canada, said Wednesday he believes the government’s decision to close gyms in Quebec’s red zones as of Thursday is connected to the Mega Fitness Gym outbreak, even though most gyms are operating safely.

“There’s one case in Quebec that brought us all down,” he said.

The regional health authority said that while the gym outbreak is “significant,” it is not solely responsible for the spike in cases in Quebec City, which has prompted the provincial government to impose special lockdown measures on the region, including closing schools and non-essential businesses and a return to an 8 p.m. curfew.

“We are faced with a situation where dozens of community-type outbreaks, linked to a slackening of the compliance with health instructions, each feed the rapid growth of new positive cases,” the health authority wrote in an email.

Lelievre said he understands the anger toward Marino and some clients who allegedly refused to get tested, despite developing symptoms or being exposed.

But he said he blames the situation on a combination of factors, including general societal complacency with safety measures, an insufficiently strict owner and variants of COVID-19 that spread easily.

“(The owner) is one guilty party but he’s not the only one,” he said. “The virus is everywhere.”