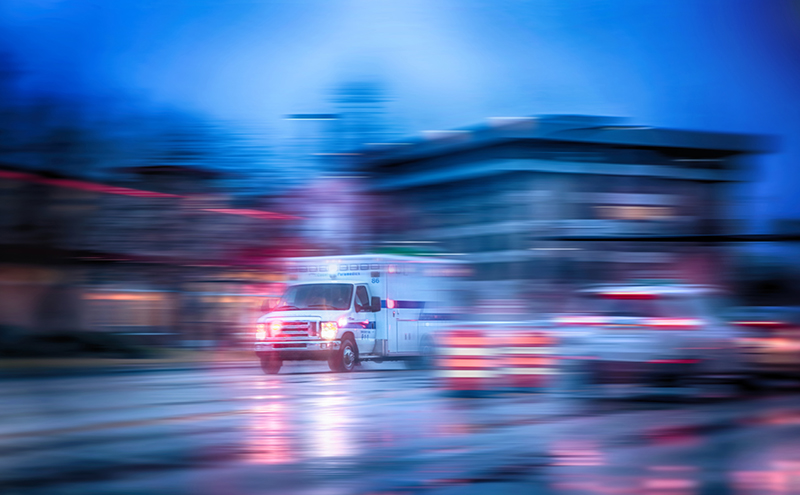 A paramedic and two children died in a crash Oct. 25 in northern Saskatchewan. (Adobe Stock)

BEAUVAL, Sask. (CP) — A paramedic and two children have died after an ambulance collided with a truck on an icy highway in northern Saskatchewan.

RCMP say the crash happened on a highway near Beauval late Friday afternoon, and that road conditions were poor with slush and ice-covered sections.

Police say a man in the ambulance, who was one of just two people in the vehicle, died after being brought to hospital.

They say a male youth and female toddler, who were among five people in the truck, also died after EMS brought them to hospital.

The Saskatchewan Health Authority says in a news release that the ambulance was from Meadow Lake EMS, and the person in the vehicle who died was a paramedic.

The news release says the ambulance was responding to a call at the time.

“Our thoughts and deepest condolences are with all patients, individuals and families that have been involved and impacted by this tragic accident,” the release says, noting the health authority says it is working to provide mental health assistance where needed.

“EMS personnel put themselves at risk to serve others, so it is especially heartbreaking when they are affected by such a crash.”

The health authority said it would not be releasing further information at this time to protect the privacy of those involved.