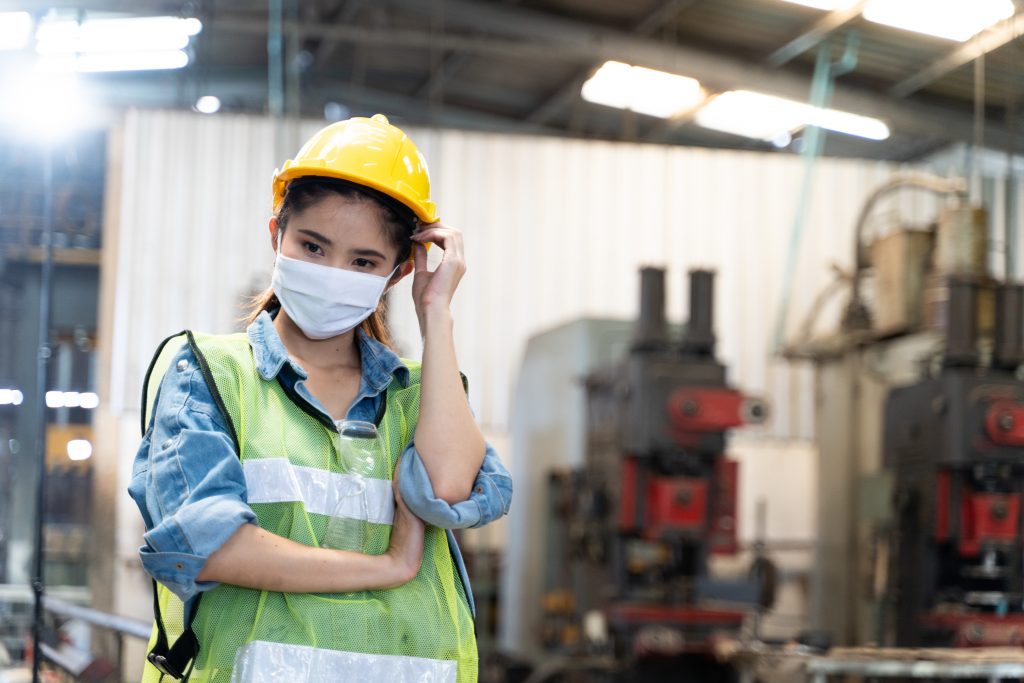 Governments simply don’t seem to be able to reach young people with COVID-19 safety messages, though this isn’t for lack of trying. (Adobe Stock)

Across Canada, COVID-19 infection rates are climbing amid the coronavirus’s second wave.

Since a short flattening of the curve in the summer, transmission has continued to rise, particularly among young people who have been scolded by politicians like Ontario Premier Doug Ford for having parties and other get-togethers without appropriate distancing.

But the various reprimands by political leaders are falling on deaf ears. COVID-19 rates among those 20 to 29 years old are the highest of any age group in the country.

Governments simply don’t seem to be able to reach young people with COVID-19 safety messages, though this isn’t for lack of trying.

In British Columbia, where I live and work, Premier John Horgan convinced Vancouver native and movie star Ryan Reynolds to record a message telling young people to act responsibly and prevent the spread of COVID-19.

But his humorous appeal wasn’t enough to prevent the current second wave, and COVID-19 cases in young people continue to climb in Quebec, Ontario, B.C. and Alberta.

Why are young people so hard to reach? I suggest in part it’s due to the fact that governments are not communicating in ways that resonate with them.

These findings are consistent when it comes to current pandemic-related information. Recent research out of China shows that while communicators may try to get creative with interesting video, audio and image-based content, audiences are more likely to engage with content that involves dialogue. People respond better when governments listen to them and then speak to them, rather than just talking at them.

Young people are especially likely to tune out broadcast-style messages because they’ve grown up with social media that is centred on dialogue.

In Canada, our government and public health communicators are generally using old control-the-message tactics to reach people, and this is a losing proposition.

The fact is, the demographic most likely to be on Twitter is over 30, and young people feel that Facebook is the place where they interact with their parents, making neither of these platforms “cool,” even if Ryan Reynolds is on them. YouTube news conferences and broadcast-style Twitter feeds that stay on message aren’t going to work because they come across as tone-deaf and inauthentic.

Go to where young people hang out online

Instead, communicators actually need to go to where young people reside online and engage with them in their preferred communication style. Some public health agencies around the world have begun to experiment with TikTok, and have been having some success.

In Canada, though, top-down government messaging and PR are often not compatible with the light-hearted and fast communication style of TikTok.

And so even though NDP Leader Jagmeet Singh has been applauded for his viral TikTok videos, public health agencies have yet to follow suit.

Some might argue that a message suitable for TikTok would be too short, too silly or too irreverent to convey the seriousness of COVID-19 prevention. But those who believe that are missing out on the potential of the medium and its ability to connect with young people.

In fact, some physicians have already begun to use TikTok to reach others, including Naheed Dosani, Toronto doctor and health communicator. Public health officials and other politicians, including provincial premiers and health ministers, should take a page from Dr. Dosani’s playbook and make the most of the platforms favoured by young people.

In addition to going to the platforms most frequented by young people online, public health communicators must also spend time understanding the needs of their audience.

They need to listen to young peoples’ frustrations, fears and concerns. Then they must speak to young people like human beings, rather than scolding them or speaking as a parent or teacher would to a child.

That’s what Singh continues to get right about his communication strategy, and is where current leaders and public health officials are falling short.

Jaigris Hodson is an associate professor of interdisciplinary studies at Royal Roads University in Victoria, B.C. Hodson’s research has received funding from CIHR and SSHRC.