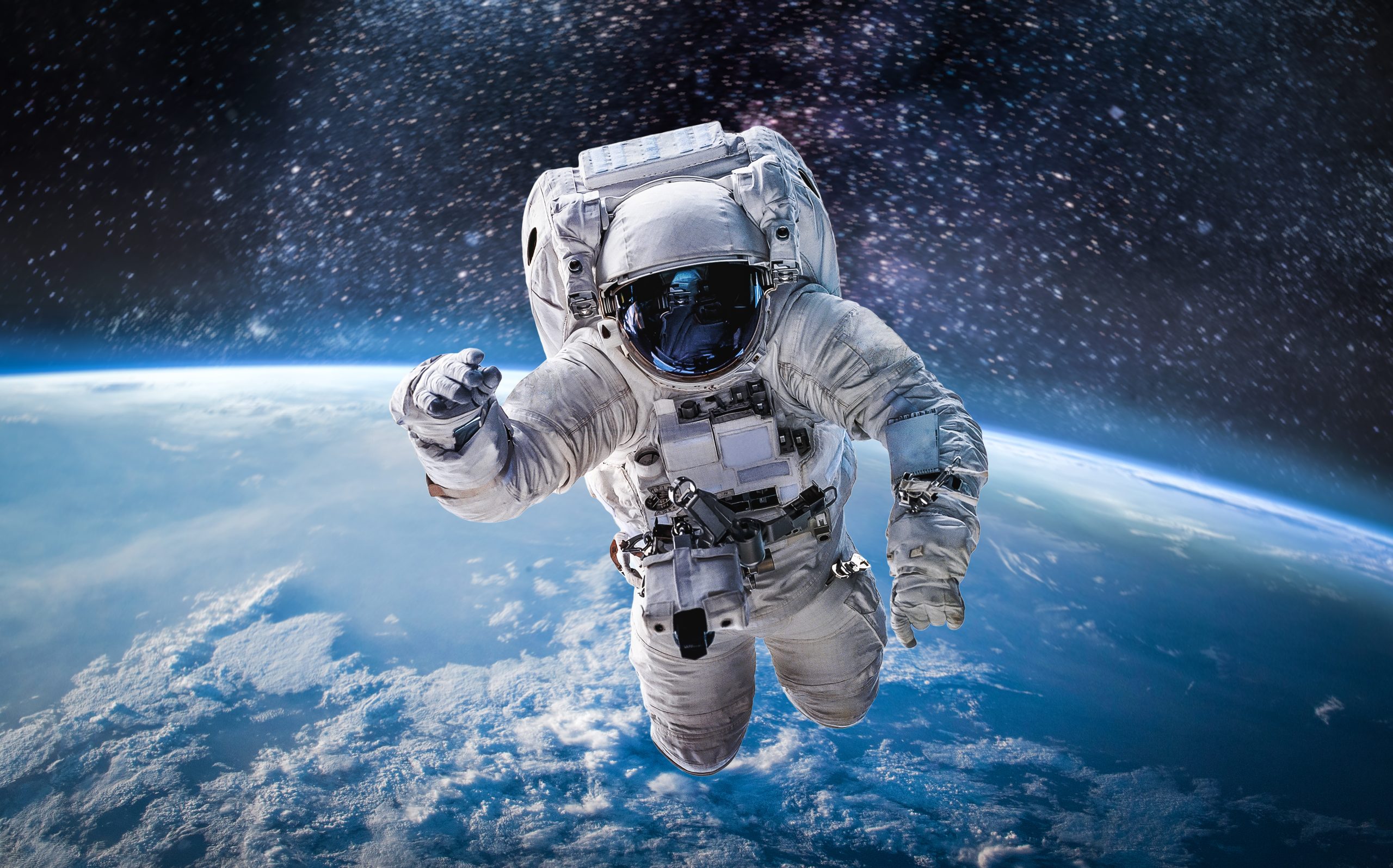 Nuclear fusion reactions in the sun are the source of heat and light we receive on Earth. These reactions release a massive amount of cosmic radiation — including x-rays and gamma rays — and charged particles that can be harmful for any living organisms.

Life on Earth has been protected thanks to a magnetic field that forces charged particles to bounce from pole to pole as well as an atmosphere that filters harmful radiation.

During space travel, however, it is a different situation. To find out what happens in a cell when travelling in outer space, scientists are sending baker’s yeast to the moon as part of NASA’s Artemis 1 mission.

Cosmic radiation can damage cell DNA, significantly increasing human risk of neurodegenerative disorders and fatal diseases, like cancer. Because the International Space Station (ISS) is located in one of two of Earth’s Van Allen radiation belts — which provides a safe zone — astronauts are not exposed too much. Astronauts in the ISS experience microgravity, however, which is another stress that can dramatically change cell physiology.

As NASA is planning to send astronauts to the moon, and later on to Mars, these environmental stresses become more challenging.

The most common strategy to protect astronauts from the negative effects of cosmic rays is to physically shield them using state-of-the-art materials.

Several studies show that hibernators are more resistant to high doses of radiation, and some scholars have suggested the use of “synthetic or induced torpor” during space missions to protect astronauts.

Another way to protect life from cosmic rays is studying extremophiles _ organisms that can remarkably tolerate environmental stresses. Tardigrades, for instance, are micro-animals that have shown an astonishing resistance to a number of stresses, including harmful radiation. This unusual sturdiness stems from a class of proteins known as “tardigrade-specific proteins.”

Under the supervision of molecular biologist Corey Nislow, I use baker’s yeast, Saccharomyces cerevisiae, to study cosmic DNA damage stress. We are participating in NASA’s Artemis 1 mission, where our collection of yeast cells will travel to the moon and back in the Orion spacecraft for 42 days.

This collection contains about 6,000 bar-coded strains of yeast, where in each strain, one gene is deleted. When exposed to the environment in space, those strains would begin to lag if deletion of a specific gene affects cell growth and replication.

My primary project at Nislow lab is genetically engineering yeast cells to make them express tardigrade-specific proteins. We can then study how those proteins can alter the physiology of cells and their resistance to environmental stresses — most importantly radiation — with the hope that such information would come in handy when scientists try to engineer mammals with these proteins.

When the mission is completed and we receive our samples back, using the barcodes, the number of each strain could be counted to identify genes and gene pathways essential for surviving damage induced by cosmic radiation.

Yeast has long served as a “model organism” in DNA damage studies, which means there is solid background knowledge about the mechanisms in yeast that respond to DNA-damaging agents. Most of the yeast genes playing roles in DNA damage response have been well studied.

Despite the differences in genetic complexity between yeast and humans, the function of most genes involved in DNA replication and DNA damage response have remained so conserved between the two that we can obtain a great deal of information about human cells’ DNA damage response by studying yeast.

Furthermore, the simplicity of yeast cells compared to human cells (yeast has 6,000 genes while we have more than 20,000 genes) allows us to draw more solid conclusions.

And in yeast studies, it is possible to automate the whole process of feeding the cells and stopping their growth in an electronic apparatus the size of a shoe box, whereas culturing mammalian cells requires more room in the spacecraft and far more complex machinery.

Such studies are essential to understand how astronauts’ bodies can cope with long-term space missions, and to develop effective countermeasures. Once we identify the genes playing key roles in surviving cosmic radiation and microgravity, we’d be able to look for drugs or treatments that could help boost the cells’ durability to withstand such stresses.

We could then test them in other models (such as mice) before actually applying them to astronauts. This knowledge might also be potentially useful for growing plants beyond Earth.

This article is republished from The Conversation under a Creative Commons license.