Mental health is the foundation of workplace safety

Physical and psychological health are both a part of safety culture 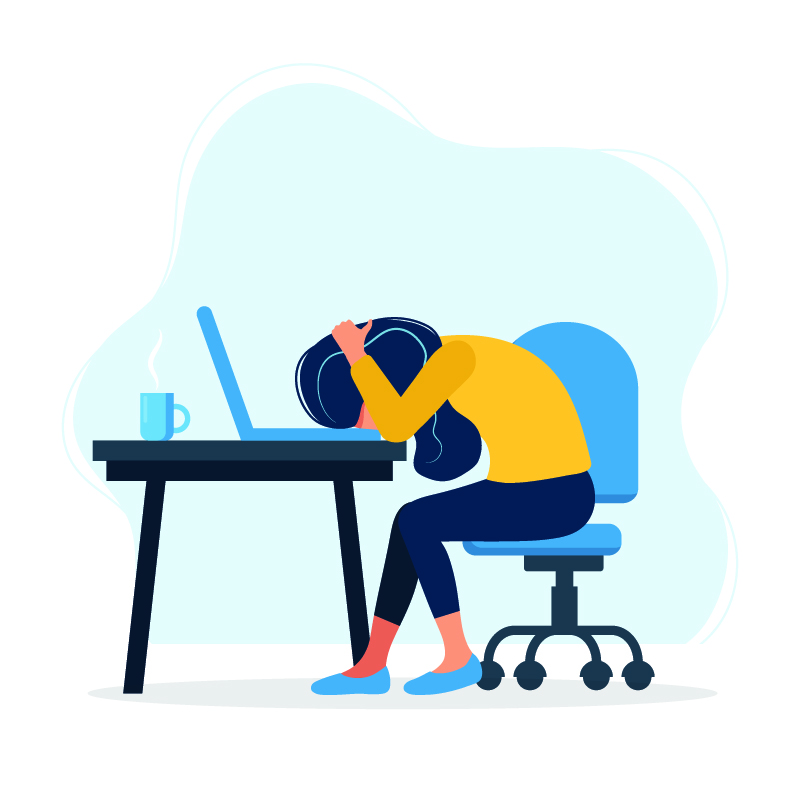 Mental health has now been identified as the leading cause of disability and could be having an impact on a company’s bottom line. (Biscotto87/Adobe Stock)

Until fairly recently, safety managers didn’t have to be overly concerned about the mental health of their workers.

Today, there’s a growing awareness that mental health is just as critical as the physical health and safety of your workers.

In 2013, the Canadian National Standard for Psychological Health and Safety introduced the concept that not only was there a responsibility for the workplace to become involved in maintaining the mental health of workers, but also that the workplace could even be a source of poor mental health.

Prior to this, workers were considered accountable for their own mental health.

Although the Standard is voluntary at this point, Canadian provinces and territories are starting to enact legislation that requires companies to foster healthy workplaces and lifestyles among their workforce.

This legislation identifies psychological risk factors such as workplace violence, bullying and harassment, making them subject to human-rights legislation.

As new laws are enacted, they’re being applied by the courts to hold employers accountable for mental harm that results from incidents in the workplace.

The Supreme Court has ruled that an employer can be held accountable for causing a legitimate personal injury, whether physical or mental, if they’re found guilty of neglecting the physical and mental health and safety of their workforce.

There is a growing awareness regarding the connection between physical and mental health.

A worker’s state of mind and stress level have a known impact on their body. Their ability to trust co-workers and believe they have the support of the company they work for is crucial.

Lack of trust is associated with certain cardiovascular-disease indicators, such as stress, high cholesterol, diabetes and high blood pressure.

There is statistical evidence that as much as 50 per cent of the time, if a worker has a mental illness, he or she will also have some physical disease.

Oftentimes, if a worker has a mental illness, he or she will also have some physical disease.

This holds true in the other direction, as well. If they suffer an injury at work or develop any serious health condition, their mental health will likely be affected by the challenges they’ll face, such as mobility issues, loss of independence, the need to depend on social and medical networks and inability to meet their previous responsibilities.

Mental health has been identified by some as the leading cause of disability and could be having an impact on a company’s bottom line.

It’s been estimated by Canada’s Mental Health Commission that coping with mental-health issues is costing the Canadian economy $51 billion, with $20 billion of that being directly attributable to workplace stresses.

In addition to the direct monetary impact of mental-health issues, there will also be costs associated with mental-health complications arising from dealing with physical injury, the costs resulting from having to recruit or train replacements for workers lost from your workforce due to mental-health issues, or the impact on both the mental and physical health of co-workers that now have to handle an increased workload.

If employers want to ensure a mentally healthy workplace, you have to keep an eye on the behaviour of employees to ensure that an atmosphere of respect and co-operation is developed and maintained.

Psychological manifestations of poor mental health often include anxiety, depression, pessimism, irritability, a sense of overwhelm, discouragement, lack of interest or an inability to concentrate and make decisions.

One of the basic needs of any worker is to feel that their managers support them, especially when they are in crisis.

Managers must watch how they communicate with workers, especially when anxiety, burnout, chronic mental stress or depression is suspected.

Communicate neutrally, without judgment or extreme emotion. Focus on the desired outcomes, rather than the problems.

Find out what workers need to enable peak performance.

Highlight staff’s strengths and value to the organization. Don’t attack a worker’s personality. Instead, focus comments on performance and the specific behaviours that require change.

Be very clear in what you are asking your worker to do. Speak in specifics rather than generalities.

Seek to understand situations from the worker’s point of view before sharing other perspectives.

It is important for workers who are mentally distressed to participate in identifying causes of problems and finding workable solutions to those problems.

In order for the Standard to be fully implemented, corporate leaders are going to have to fully commit to creating and maintaining mental-health awareness programs.

Not only must they commit to supporting this effort, they must also dedicate the monetary resources required to develop and sustain these programs.

By addressing mental health in the workplace from the top down, leaders promote a workplace safety culture that understands the importance of both physical and mental health.

If they can model healthy behaviour for their workforce by taking care of themselves physically and fostering a mentally healthy workplace, it will go a long way in bringing about that change in attitude that looks at workplace safety and health from a more holistic point of view.

TJ Scimone is the founder of Slice, a ceramic cutter company in San Jose.