Lessons from Fiona: Global collaboration is key to preparing for future hurricanes 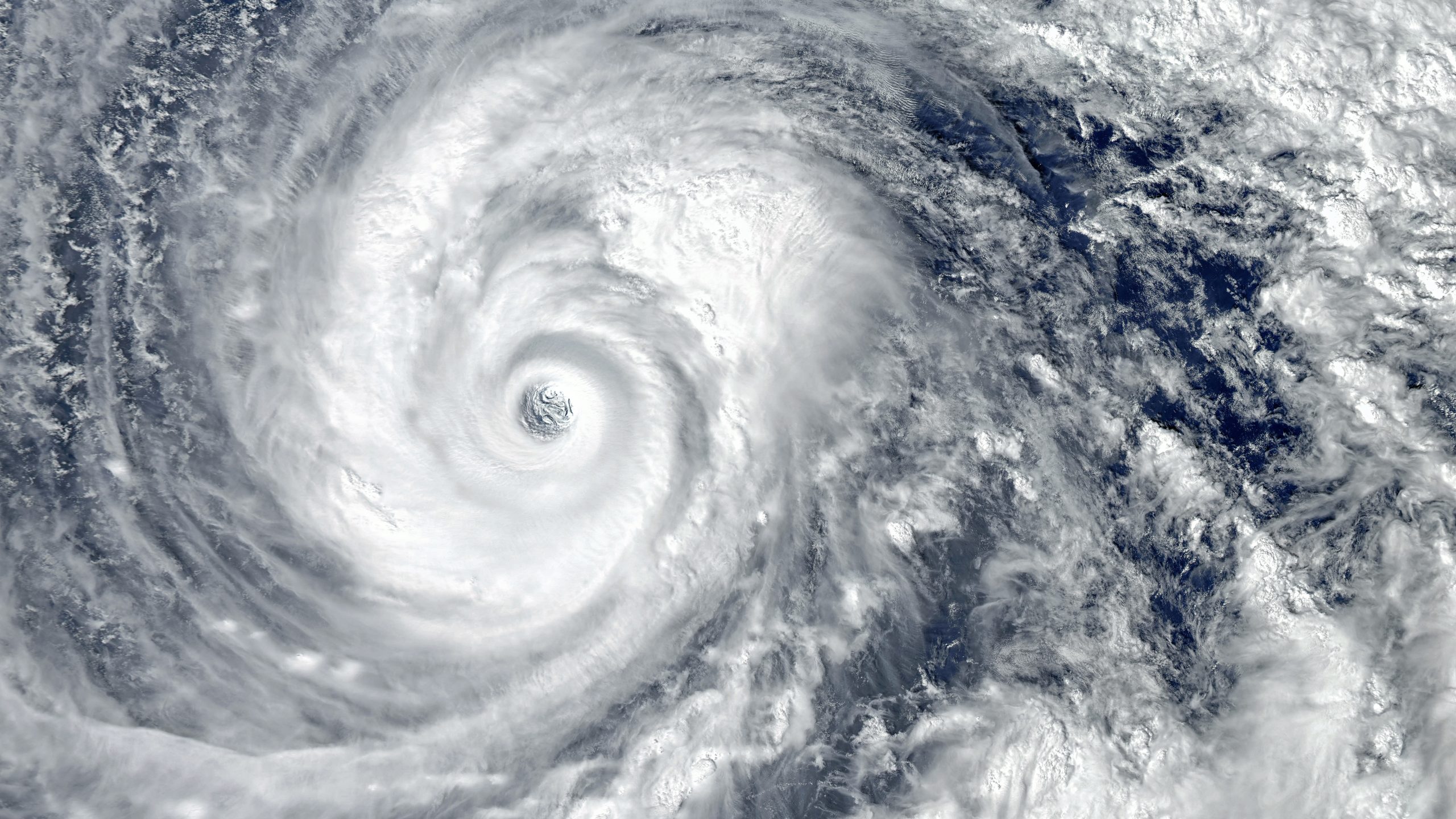 Elements of this image furnished by NASA / Adobe Stock

A quick scan of satellite-tracked boat positions in the North Atlantic on Sept. 22 showed that deep within the tight concentric pressure circles of Hurricane Fiona, an “unnamed vessel” was battling 150 kilometre-an-hour winds and 15-metre waves inside the perimeter of the Category 4 cyclone.

Saildrone Explorer #1078 is a hurricane drone, or autonomous sailboat, currently operating in the North Atlantic. The drone is used to gather information about the internal workings of cyclones at their intense cores, so that changes in hurricane intensity can be more accurately predicted.

Understanding changes in hurricane intensity is critical to preventing both loss of life and the huge costs of unnecessary evacuations.

While the accuracy of storm track prediction has improved enormously over the last two decades, the prediction of intensity has not improved markedly. This can lead to infrastructure damage from underprepared coastal cities, or huge unnecessary costs of massive evacuations for a storm that suddenly peters out.

The intensity of Hurricane Irene in the U.S. mid-Atlantic region was substantially over-forecast in 2011, while the rapid acceleration and intensification of Hurricane Sandy, on the same coastline in 2012, was under-predicted. The erroneous over-prediction of Irene’s intensity led to less attention and action in preparation for Hurricane Sandy, causing disruptions, economic losses and even fatalities.

From Saildrone’s measurements deep within Fiona, we can learn what triggered its changes in intensity.

Fiona reminds us that the ocean controls more than just hurricane intensity — it affects much of our weather and controls our climate. Studying ocean circulation and evaporation over time can help us accurately forecast phenomena like droughts and monsoons.

The ocean is the most important global cache of heat and carbon on Earth. It stores most of the heat, 50 times more carbon than the atmosphere, and sequesters more carbon emissions than all the world’s rainforests combined.

A warmer ocean sends more heat, moisture and momentum up into cyclones, increasing their power and longevity. Earlier drone measurements suggested the ocean was not cooling as quickly as models predicted, unexpectedly boosting cyclone intensity.

But climate change makes our predictions of ocean processes and related climate forecasts less certain. Ultimately, it is critical that we map the changes driven by a warming climate so that we can prepare for the emergence of, for example, a future Category 6 cyclone that may have the raw power to peel the bark off trees.

For example, the impact of a slowing Gulf Stream or a melting Arctic will individually reduce the quantity of heat and carbon that the ocean can sequester from the atmosphere. If these processes happen at exactly the same time, their impact on global climate could be catastrophic. Predicting the probability of each event is already difficult, let alone the probability of joint impact.

The lack of adequately linked ocean observations create growing uncertainties in ocean and climate models. This limits countries’ abilities to protect their people and set confident climate policies and targets.

The Global Ocean Observing System (GOOS) is an international network of ocean-observing institutions. GOOS has indicated that ocean carbon fluxes, cyclones, heatwaves and boundary currents are some of the top challenges needing urgent attention in ocean observation worldwide. These will be the focus of the Ocean Observation Co-Design under the UN Decade of Ocean Science for Sustainable Development.

The World Meteorological Organization (WMO) founded a new Study Group on Greenhouse Gases to connect ocean carbon observation with atmospheric and land observation. This will inform a global picture of how carbon and other greenhouse gases are moving and where they are stored.

Creating linked ocean and climate observation and prediction systems depends heavily on individual countries’ willingness to support the gathering of this information. It also relies on the tireless efforts of international scientists, who volunteer time from their core research and teaching to engage in programs and working groups.

We are still waiting for countries to look beyond their national borders and engage with ocean observation in the deep blue ocean. Progress has been slow where it needs to be fast.

We need more innovation in ocean observation — and most importantly, bold government leadership — to support and connect existing observations and bring incremental work together. This will help to transform climate action at a global scale.


Related Stories
WHO: Vaccinating kids ‘not a high priority’ amid global shortage
There may be restrictions on unvaccinated people in the future, but is that ethical?
No need to change Canada’s plans after WHO declares global emergency: officials
BCRSP collaboration project puts focus on ethics