How to build a self-correcting safety system 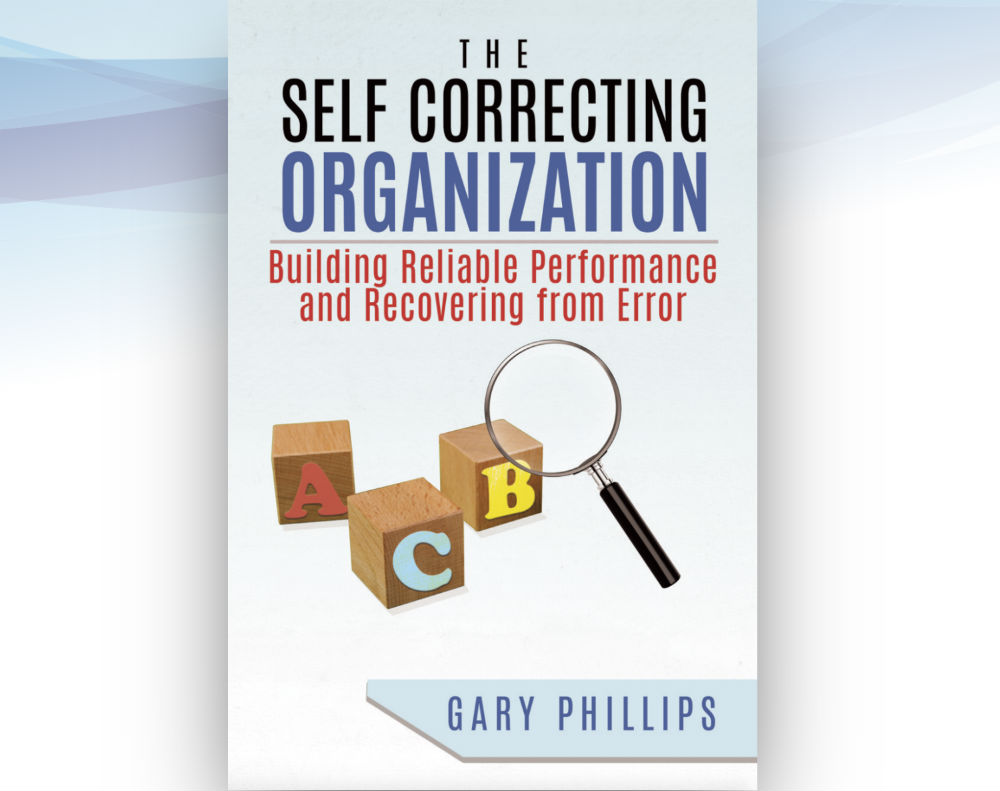 On a proactive level, their leaders plan for adaptation to shifting operational circumstances. From days to nights to weekends, from resource abundance to constraint, or from slow times to growth, a myriad of context changes regularly confronts managers and performers.

At the most fundamental level, context changes involve a move from routine operations to non-routine to emergencies.

However, many systems focus on routine operations only. But as soon as operating conditions evolve, performers must adapt.

So, what to do in the face of information unreliability, inadequate procedures and increasing complexity? Deferring to the boss or subject-matter expert may or may not be an option depending on the timeframes, urgency or availability of someone to consult.

Yes, we could endlessly create more standards and procedures, but only end up making it more difficult to get the work done.

Sooner or later we’d have to grapple with spending the rest of our careers endlessly creating procedures and never finishing.

Ultimately, we need to recognize that our true subject-matter experts are already on the front line and that they’re often woefully under-utilized.

Cede control to your front line

During World War 2, accounts suggest that the United States lost fewer aircraft carriers in the Pacific than the Japanese.

When a U.S. ship was hit, sailors automatically organized themselves into ad-hoc teams to rig a patch so they could limp back to harbour.

Meanwhile, the command-and-control-oriented Japanese had sailors waiting for orders before they could act. As a result, they lost more ships.

To prepare for encounters with non-routine situations, management needs to give more control to performers close to the action.

In emergencies, complete authority to act must be assumed by the front-line performer because there’s no time for consultation with authority.

As we move from routine to non-routine to emergencies, management must cede increasing amounts of control and authority.

Shift the locus of control

As the locus of control and authority shifts, so does training to prepare workers for those context changes.

In routine operations, we rely on procedures, controls, performance management systems and training offered in slow time to manage compliance.

But once we hit non-routine and emergency situations, we need increased vigilance, adaptation and problem solving.

This requires scenario- and simulation-based training run in real time, preferably with an element of surprise to mirror reality.
On a reactive level, incident investigations have always been touted as the big gun in our pursuit of improved reliability.

Yet one could well ask, if our investigations are meant to lead to ongoing prevention, why do repeat incidents keep occurring?

Be skeptical of assumptions

Much like the current debate over the efficacy of anti-depressants — which appear to provide temporary relief but not prevention from the return of depression — practices regarding investigation and recovery from error also need scrutiny.

Our investigations need a skeptical analysis of old assumptions.

Tired slogans such as “all accidents are preventable” and linear cause-effect models of causation no longer serve us well.

And techniques that cause workers to feel blamed — such that honest reporting is discouraged — do little to develop organizational learning or psychological safety.

Self-correcting systems need both proactive acknowledgement of when to change the locus of control and worker training, and a reinvention of aging investigation practices.

Gary Phillips owns NorthWest Training and Development, a consultancy in Thunder Bay, Ont. He is the author of The Self-Correcting Organization.