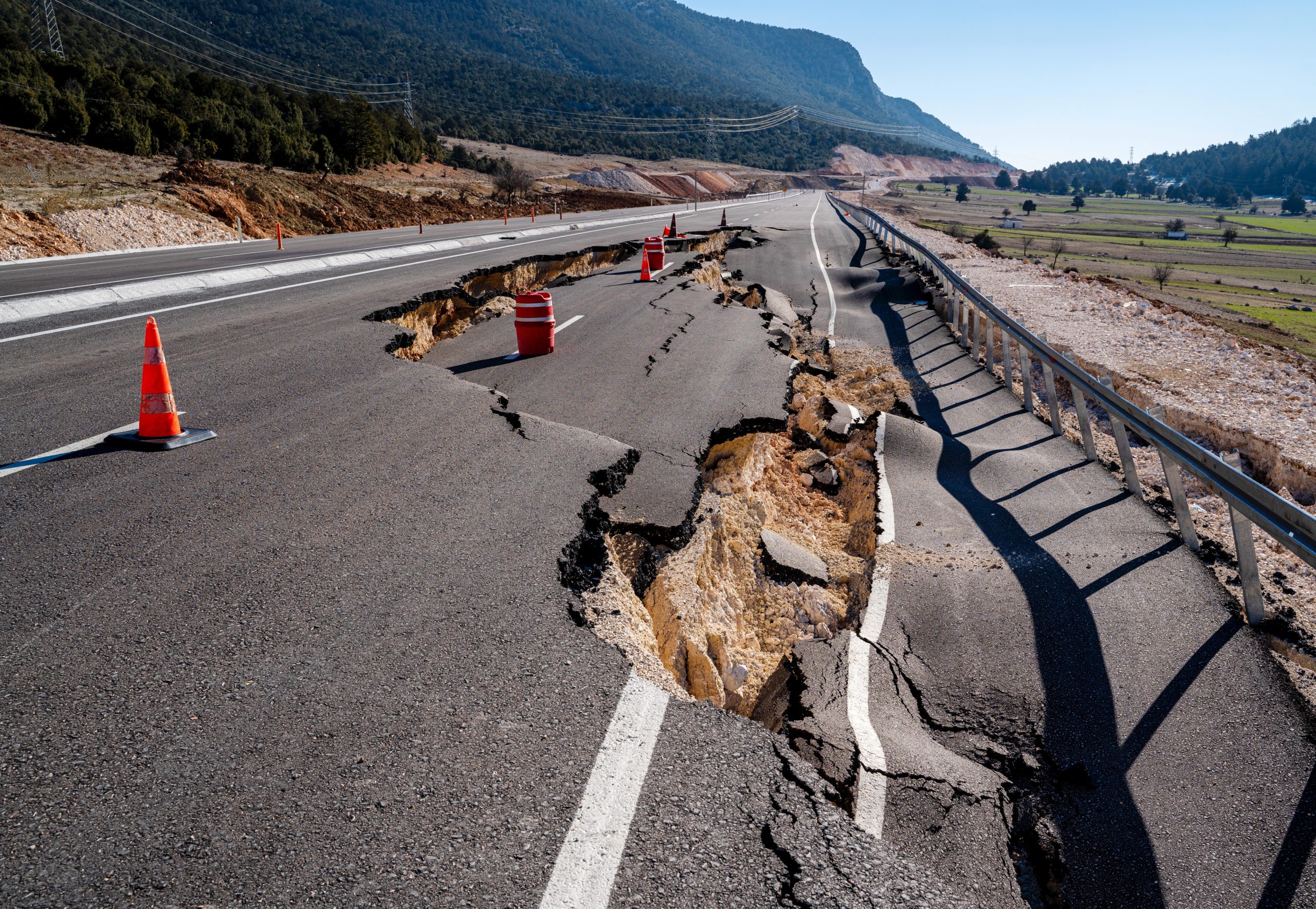 A 2013 report commissioned by the Insurance Bureau of Canada notes that “a major earthquake would have a significant economic impact regionally, and cause a domino effect on the economy of Canada, with major impacts on critical infrastructure, such as roads, electricity, communication and agriculture, public assets, residences and much more.”

Canada does not have an earthquake early warning system to provide alerts to the 10 million people who live in these areas — or a national education initiative to develop an earthquake-aware culture. But that will soon change.

For example, the recurrence interval for a large earthquake in the Pacific Northwest is about 500 years — there have been seven in the past 3,500 years. Seismologists say there’s a 30 per cent chance of a megathrust earthquake — a very powerful quake that occurs at a subduction zone — in this fault zone in the next 50 years. But earthquakes are quasi-random — they don’t occur at regular time intervals.

In my work with communities in New Zealand, Samoa and Nepal that have experienced lethal earthquakes, I’ve learned about individuals’ heightened risk awareness after an earthquake.

Their stories taught me that time lost is lives lost, and that those who took protective action survived.

This life-risk awareness is the foundation of an earthquake early warning system. With only seconds of advance warning, people can take protective action such as drop, cover and hold on. But developing an earthquake-aware culture can take time.

Earthquake-prone communities often experience fatalities, anxiety and fear, and widespread damage to homes, infrastructure and economies. A community with an earthquake-aware culture has grasped lessons from seismology, social science and economics, painfully aware of what damages and losses it might experience.

Developing an earthquake-aware culture relies on the data collected by seismologists. Their interpretations help us understand how local fault lines will shake during an earthquake, how often the shaking has occurred in a location and how fast the shockwaves might travel.

In March, Natural Resources Canada set up an earthquake-monitoring station at the Horseshoe Bay ferry terminal in West Vancouver, B.C., the first station in what will become a national early earthquake warning system by 2024.

The system uses the same software as the early-warning system located along the U.S. West Coast. It aims to reduce the number of injuries, the cost of damage and losses, and the impact to critical infrastructure operations.

Millions of people — and the Canadian economy — could benefit from the early earthquake alert system. Once it is fully operational, it should provide five to nine seconds advance warning to those in Haida Gwaii, Queen Charlotte and Masset, B.C., for ruptures in the Queen Charlotte Fault, and 43 to 91 seconds for the mainland towns of Bella Bella, Prince Rupert and Kitimat, B.C. In Québec, a repeat of the 1988 Saguenay earthquake would offer 84 seconds advance warning for Montréal and 29 seconds for Québec City.

How people will respond to the alerts remains unknown. But Natural Resources Canada has funded the University of Calgary to work with the U.S. Geological Survey and the Incorporated Research Institutions for Seismology to learn from their experience of building an earthquake-aware culture, as well as with other nations, including Japan, China, Turkey, Greece and Italy.

Challenges and next steps

By 2024, the Canadian earthquake early-warning system will have more than 400 land-based sensors deployed throughout Ontario, Québec and British Columbia. It will send the alerts to radio, television, internet and cellular networks, allowing people to take action quickly.

The advance notice is meant to avert deaths. A mere 10 to 90 seconds warning could save lives, protect infrastructure and utilities. Researchers, however, still need a better understanding of how Canadians will respond to these alerts.

For example, Canada’s earthquake hazard maps suggest there are two widely separated seismically active areas: one in Ontario, Québec and New Brunswick, and the other in British Columbia. But each location will suffer different types of damage and losses after a large earthquake.

These maps give the erroneous impression that the earthquake risk applies to everyone equally. My preliminary research shows distinct geological, political, economic and emergency management contexts between Eastern Canada and Western Canada.

According to a 2017 report by Swiss Re, 65 per cent of home owners in Vancouver and Victoria have purchased residential property earthquake insurance. In contrast, in the Charlevoix–Kamouraska seismic zone, only two per cent of home owners in Québec City and five per cent in metropolitan Montréal have residential property earthquake insurance.

The ultimate goal of the earthquake early warning system is to ensure that those most at risk — the disabled, elderly, very young, caregivers and those living in remote rural areas — have practical knowledge of what to do — and what not to do — during an earthquake.

Shona L.van Zijll de Jong receives funding from Department of Geoscience, University of Calgary. This article is republished from The Conversation under a Creative Commons license. Disclosure information is available on the original site. Read the original article: https://theconversation.com/a-new-earthquake-warning-system-will-prepare-canada-for-dangerous-shaking-180848