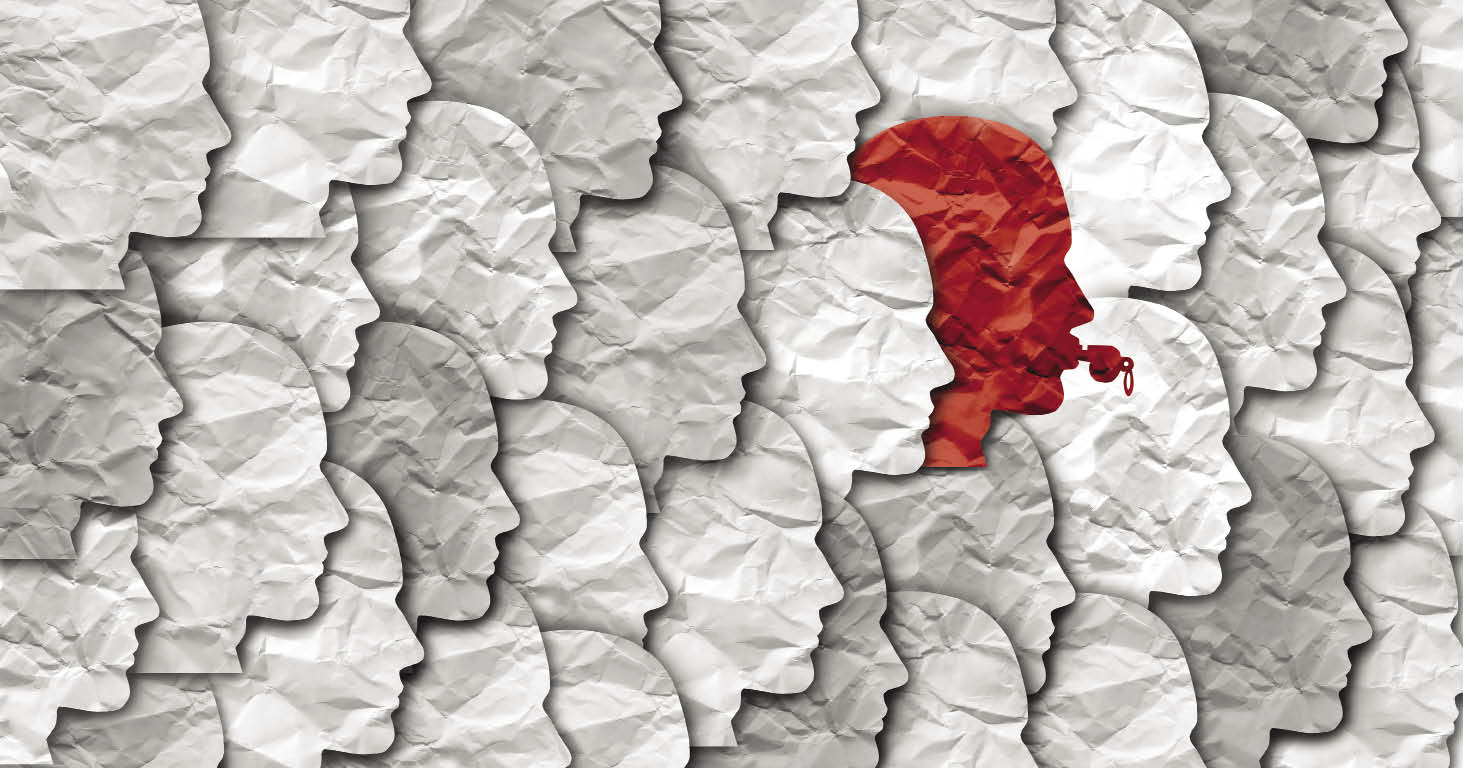 Canada has had whistleblowing laws since 2007, when the federal government’s Public Servants Disclosure Protection Act (PSDPA) came into force. All provinces have followed suit, most adopting modified versions of the PSDPA.

But there is no evidence that any of these laws work. A recent study by the International Bar Association’s legal policy and research unit ranked the PSDPA as one of the worst in the world. The private sector has no law at all.

As a former Canadian Forces naval officer and government manager who blew the whistle at Transport Canada in 2006 about marine safety regulations, I know this puts the public at risk.

These feeble laws may also lead to more undetected wrongdoing and harmful policies — including employment insurance rejection quotas, laws that are flagrantly unconstitutional and the dismantling of Canada’s universal health-care system.

The last is the most immediate threat.

The devastating impacts of COVID-19

COVID-19 wreaked havoc on Canada’s provincial health-care systems, with particularly egregious failures in long-term care. After military medical personnel were called to intervene in Ontario and Quebec, a whistleblower leaked an internal report describing a nightmare of neglect. A doctor who also spoke up about the Ontario government’s vacillating response faced a swift reprisal.

Now emergency rooms are being closed as Ontario’s health-care system stumbles toward collapse. Unfortunately, health-care workers trying to draw attention to these problems have only flimsy protections in provincial health statutes (for example, provisions in Ontario’s Regulated Health Professions Act).

Government employees are no better off. This is partly due to poorly written whistleblower protection laws — a point that was made at the federal level in 2012, 2019 and 2021. A 2017 parliamentary committee’s unanimous report called for sweeping changes, but none have been implemented.

Provincial laws are also currently under assessment by the Centre for Free Expression, and not surprisingly, the findings are discouraging: They are even less effective than the PSDPA.

The problem may not just be in the drafting of these laws. My own research into dozens of jurisdictions suggests that governments adopt whistleblowing laws largely as a symbolic measure to bolster legitimacy — usually after a crisis. Politicians push the legislation, but once the crisis has passed they turn to other priorities. This puts bureaucrats, who typically resist whistleblowing legislation, back in the driver’s seat.

Perhaps unsurprisingly, many problems are rooted in culture. By convention, Canadian public servants should be selected on merit, must be neutral and are expected to loyally implement the policies of the government of the day. They should also be able to speak frankly and give honest advice with the assurance they will not suffer reprisals. Political and administrative work should be separate.

Perhaps even more than other Westminster governments _ democratic parliamentary systems of government modelled after the United Kingdom’s _ Canadian governments are deeply hierarchical. This has an impact on the convention on advice: Few bosses like to be told they’ve let wrongdoing happen on their watch.

In recent decades, there have been reforms guided by neoliberal ideas that cast governments as ineffective and inefficient and their public servants as self-interested empire-builders.

Former leaders Ronald Reagan of the United States and Britain’s Margaret Thatcher may be the most famous proponents, but Canada and other English-speaking countries, to different degrees, followed this path as well. The promise was that costs would be cut and the public better served when politicians were put in charge. This ignored the fact that misconduct was frequently the result of political direction.

The result has been governments in which increasing numbers of unelected political staff routinely intrude into administration. Additionally, politicians control incentives such as promotions to top posts and performance pay.

Swept under the carpet

This facilitates rewarding officials who project an image of error-free administration and who obey without question. Since not making mistakes is almost impossible and blind obedience is dangerous, this effectively incentivizes living in a fantasy world where misconduct is promptly swept under the carpet.

Persistent dissenters quickly become viewed as the problem _ not the wrongdoing.

Furthermore, Canadian governments remain stubbornly resistant to suggestions for improvements to their regimes, instead claiming that all is well. The basis of these claims is questionable, as data on the performance of these regimes is superficial.

Many disclosures to the federal Office of the Public Service Integrity Commissioner were dismissed because of flawed processes under the disgraced first commissioner, and the courts ordered cases reopened in 2012, 2015 and 2017.

Damningly, no whistleblower has succeeded at the federal tribunal that hears their complaints of reprisal. Matters are even worse at provincial levels.

The effect on whistleblowers has been that they remain untrusted and underused, with wrongdoing unreported. For example, in the federal government’s multi-billion dollar Phoenix pay system debacle, a review found employees were too frightened to speak up.

This must be fixed if we want to avoid future disasters.

Improving the laws would be a start, but must be accompanied by renewed initiatives in training, awareness and, more fundamentally, a change of culture at top levels. As the COVID-19 pandemic has shown, our lives may depend on it.

Ian Bron currently serves as a volunteer senior fellow at the Centre for Free Expression Whistleblowing Initiative and on the advisory board of Whistleblowing Canada Research Society. His doctoral dissertation “Square Peg in a Round Hole? Three Case Studies into Institutional Factors Affecting Public Service Whistleblowing Regimes in the United Kingdom, Canada, and Australia” was successfully defended at Carleton University on August 19, 2022. Some funding for field research was provided by the Performance and Planning Exchange.