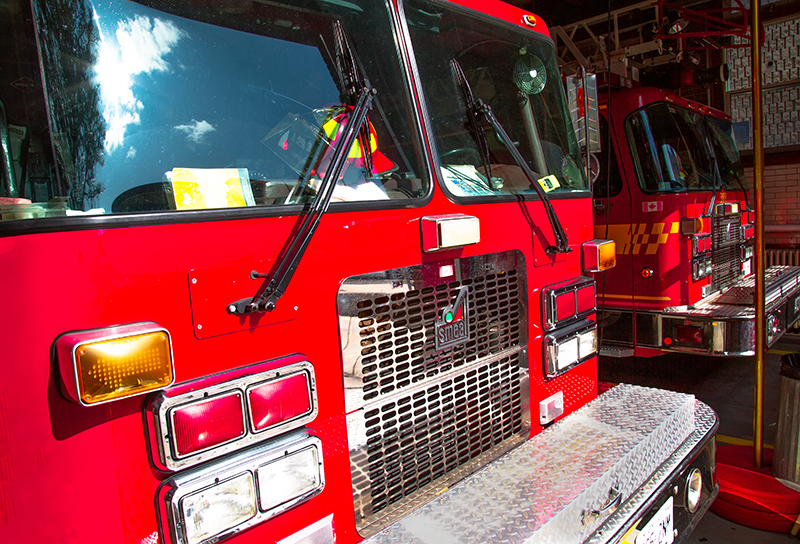 Ontario’s Fire Marshal urged residents to ensure they have working smoke alarms and thought-out escape plans Tuesday after the province recorded its highest number of fire-related deaths in more than 20 years.

Jon Pegg said there were 133 fire-related deaths in Ontario last year, including the loss of young children and families in several communities, and that a “very high percentage” of fatalities happen in homes without working smoke alarms.

Pegg provided the year-end statistics at a news conference where he told reporters there were no working smoke alarms in a Hamilton townhouse fire last week that killed four people, including two children.

Police have said they were called to help with the fire in southeast Hamilton late Thursday night and found six people inside who were taken to hospital.

Two adults and two children were later pronounced dead after firefighters pulled them from the second floor of the house, while two other adults were in stable condition as of early Friday morning.

The location of the fire and the layout of the house blocked the victims’ ability to descend down the stairwell, said Pegg.

If a smoke alarm had gone off on the main floor of the house where the fire was, Pegg believes “there’s a very good chance the family could have escaped down that stairwell.”

Pegg said the on-scene portion of his office’s investigation is complete and confirmed the fire’s origin as an upholstered sofa in the house’s living room on the ground floor, though its cause is still being investigated.

“Trying to figure out exactly what ignited is the next stage of our investigation. That does involve forensics and fire modelling,” he said.

Hamilton Fire Chief David Cunliffe said the department is working with the city’s legal team to pursue charges against the owner of the townhome for failing to have a working smoke alarm.

Officials did not confirm the victims’ identities, the relation between them or details about the other two people who survived, but said those details will eventually be released once confirmed.

Pegg urged Ontarians to make sure they have working smoke alarms and have well-thought out and practised home fire escape plans prepared to prevent similar deaths.

“I’m standing here as the fire marshal of Ontario, as a father, and as someone who’s been on scene of fatal fires far too many times and I’m pleading with each and every one of you,” he said.

Statistics show that one in three fire deaths occur during the months of November, December and January, he said.

On average, Ontarians incorrectly believe they have more than five minutes to escape a fire when in reality, they likely have 60 seconds or less once the smoke alarm sounds, he added.

“Doing the bare minimum can mean the difference in living to see another day,” Pegg said.