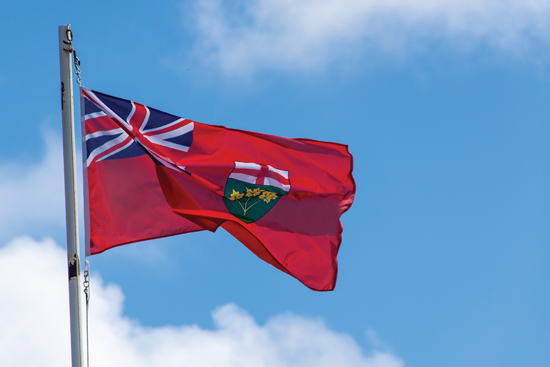 Ontario is launching a review of its occupational illness system for the first time in its history.

Conducted by the MAP Centre for Urban Health Solutions at St. Michael’s Hospital in Toronto, an independent research centre with expertise in studying complex community health issues, the review will evaluate how occupational illnesses in Ontario are identified, monitored, and prevented.

“Ontario has one of the strongest health and safety records in the country, but we need to make sure our system works for everyone,” said Monte McNaughton, Minister of Labour, Training and Skills Development. “I have tasked this team of independent experts to find a clear path forward that improves supports for injured workers and their families.”

In February, the province formally recognized Parkinson’s Disease as an occupational disease linked to work-related McIntyre Powder exposure leading to faster injury compensation claims for workers and their families.

“As science advances and our understanding of occupational disease evolves, we need to make sure our systems of support keep up,” says Jeffery Lang, President and CEO of the WSIB. “It is crystal clear we need everyone involved in the occupational disease system to work together to prevent illnesses in the first place, and properly identify them when they do happen.”

The system-wide study, expected in December of this year, will focus on finding and fixing roadblocks and complexities that were identified by Dr. Paul Demers in the 2020 independent review of occupational disease. This could lead to more timely compensation and better recognize work related illnesses.