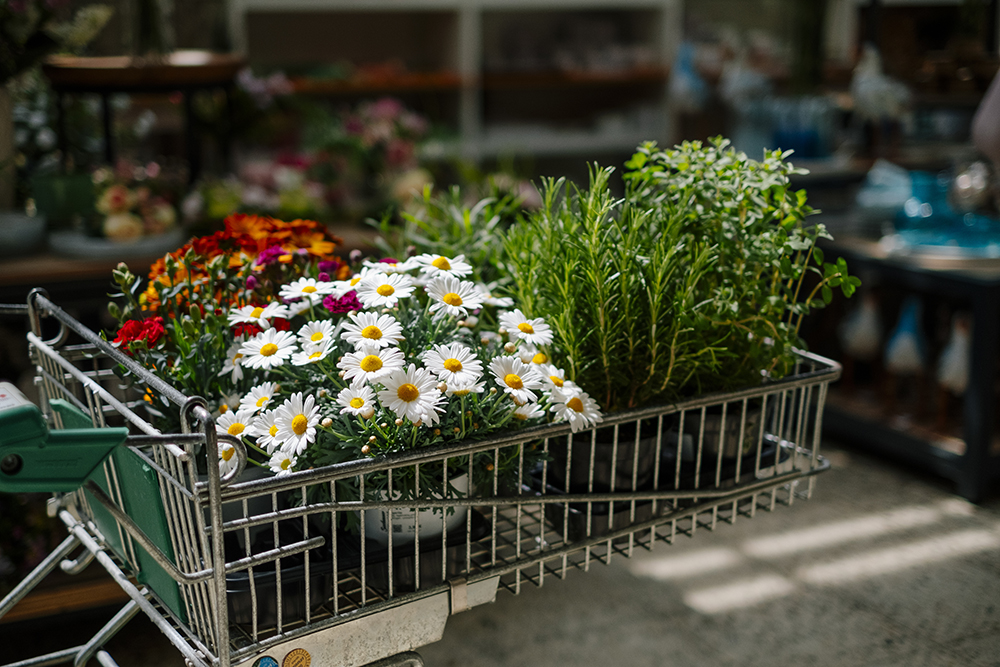 One of the few industries granted permission to ease pandemic-related restrictions in Ontario voiced frustration on Monday, saying unclear rules around the operation of garden centres do little to offer economic relief.

The Ontario government’s first tentative steps toward reopening the economy involved releasing a short list of largely seasonal businesses cleared to resume operations. While landscaping and lawn maintenance companies got the green light to offer full service, garden centres were cleared only to offer curbside pickup or delivery.

Many nursery operators said those rules don’t do much to change the status quo, noting many businesses have been offering such services since public health restrictions took effect in March.

“Curbside’s just not enough and people are getting frustrated,” said Frank Ferragine, whose family operates two garden centres in the communities of Barrie and Bradford. “We’ve had people come to the stores, they think the garden centre’s open. The messaging that was done … really confused a lot of Ontarians.”

Ferragine said his family’s company had devised a plan to direct customer traffic and space out offerings in ways that allow shoppers to observe recommended physical distancing measures.

He said demand for spring plants is high as gardeners — weary after weeks of confinement indoors — long to immerse themselves in a healthy outdoor pursuit.

But the existing government measures don’t do much to address their needs, he said, noting pickup and delivery services hamper garden centres’ capacity to fulfills the demand.

He said such an approach greatly increases the amount of time it takes to complete a single transaction, noting it also takes away from the customer experience.

“In the garden centre industry, a lot of what we do has got to be visual,” he said. “People want to see what they’re buying. They want to experience it first-hand versus over a website or through a photo.”

Briggs said a steady stream of customers arrived at his store throughout the day on Monday, at least 20 per cent of them expecting to be able to walk inside.

A spokesperson for Ontario’s minister of economic development declined to comment on garden centres specifically, but defended the government’s overall approach to reopening the economy.

“We are beginning with an approach that recognizes businesses and operations where physical distancing, hand hygiene and other safe workplace practices may be implemented and managed effectively,” Rebecca Bozzato said in a statement.

Some of the widespread confusion may stem from the fact that not all garden centres are closed to the public, according to one nursery manager in London, Ont.

Lynne Kring of Parkway Garden Centre said shoppers have been able to obtain plants at centres attached to grocery stores and big-box retailers for weeks, since such stores have remained open because they are classified as an essential service.

The inconsistent approach, she said, places more seasonal businesses in financial peril and leads to frustration among their proprietors.

“For garden centre owners to see that loophole for big-box stores to get their garden centres open to the public ahead of us, it’s really disappointing,” she said.

DiGiovanni said May is the most critical month in the industry, noting that some businesses generate a significant share of their entire year’s profits during the upcoming Mother’s Day weekend.

He said many centres are struggling after being forced to jettison some of their seasonal offerings during the month of April, but said those losses could be erased if stores were allowed to resume full service while observing physical distancing precautions as soon as possible.

“There’s a real pent-up demand this year for gardening,” he said, noting business is booming at nurseries in other provinces that have been allowed to open their doors. “If we can get in this month, we’re laughing.”


Related Stories
Ontario garden centres, hardware shops will reopen to public Friday
Safety remains priority No. 1 as Ontario moves ahead in reopening economy
Ontario government releases framework for reopening province
Ontario allowing some businesses to reopen if they can comply with safety rules