Officers cleared of wrongdoing in shootout with man who killed cop, opened fire at former workplace 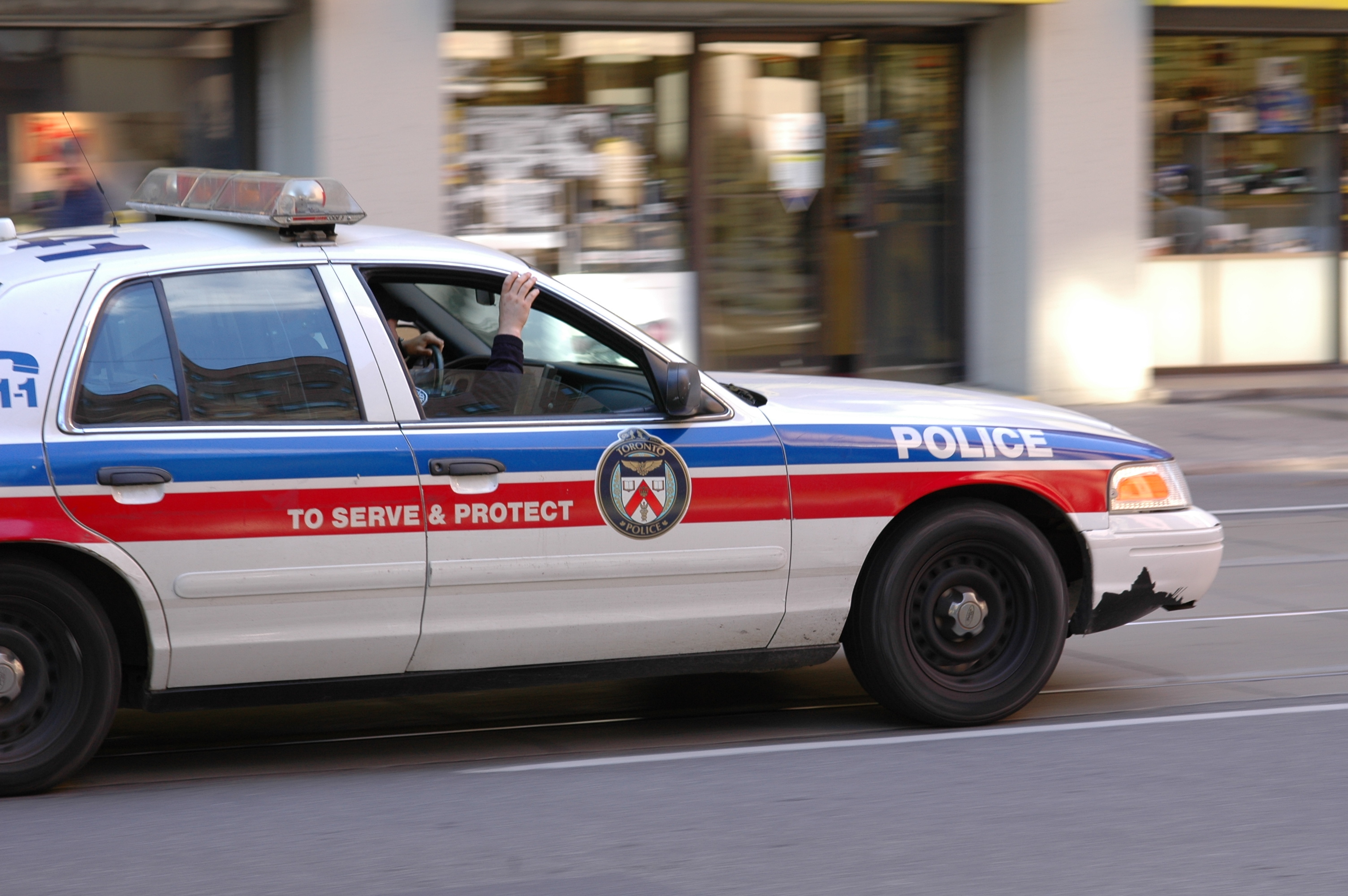 Sean Petrie, 40, had “embarked on a murder spree” and attempted to kill eight other people before officers ended the rampage in a Hamilton cemetery, said Joseph Martino, the director of the Special Investigations Unit.

Martino’s report details what investigators believe happened in the series of violent attacks on Sept. 12.

Petrie, the report said, was armed with a pistol, a plastic bag of ammunition and a ballistic vest. He staked out a Mississauga, Ont., Tim Hortons for over two hours waiting for a police officer to arrive.

Const. Andrew Hong, a Toronto police officer, went inside at 2:11 p.m. The gunman followed and fatally shot Hong in the head. Petrie then fled to a nearby Walmart, the report said.

There, Petrie shot the driver of a Jeep Cherokee in the stomach and took off in the vehicle. He headed to an auto repair shop in Milton, Ont., where he used to work. The driver of the Jeep survived.

The report said Petrie “believed himself aggrieved by his former employer.” He confronted the owner in the garage and shot him multiple times, killing him. He then fired at, but missed, two employees who witnessed the shooting.

Petrie then went to the front desk, the report said, where he confronted two other employees. He fatally shot one of them and tried to shoot the second employee, but ran out of bullets.

He got back in the Jeep and took off for Hamilton. Halton Regional Police arrived at the body shop, where they were able to confirm Petrie’s identity and get his phone number, which would later be used to pinpoint his location, the report said.

By this point, police officers were put on alert about the shootings. A description of Petrie and his vehicle were broadcast.

Two Hamilton police officers in an unmarked car were on the lookout when they got word a “ping” of Petrie’s phone placed him in a Hamilton cemetery, the report said. They drove into the cemetery and came to a stop on a path.

About 45 metres away, on a gravel path branching off from the one the officers were on, they spotted a parked vehicle.

“Though the officers did not realize it at the time, the vehicle was the Cherokee they were looking for,” the report said.

Petrie was standing outside the passenger side of the car.

The report said one of the officers was working under the mistaken impression that Petrie was white. Since the man didn’t fit the description, the report said, the officer got out and started to approach the vehicle to check its license plate.

The gunman walked towards the officer, the report said, and started firing.

The officer ran for cover, yelled to the other officer in the vehicle, and returned fire.

Two tactical team members with the Halton police were also in the cemetery searching for the suspect. When they heard the gunshots, they started shooting at Petrie with their rifles.

“Seemingly impervious” to the gunfire from the two Hamilton police officers, the report said, Petrie shot all seven rounds from his weapon, hitting the tree behind one officer and hitting a gravestone.

Petrie was wearing a ballistic vest capable of stopping the bullets used by the responding Hamilton officers, the report said, but not rifle ammunition.

The gunman, manoeuvring through gravestones, started to turn his attention to the tactical officers. He appeared to be reloading his pistol when he was shot, the report said.

Petrie was handcuffed and officers started life-saving measures. Paramedics arrived and he was pronounced dead at 4:53 p.m.

Martino, in closing the file, said there was “no basis for proceeding” with charges against the officers in the case.

The SIU is called in to investigate when police conduct could have resulted in serious injury or death.