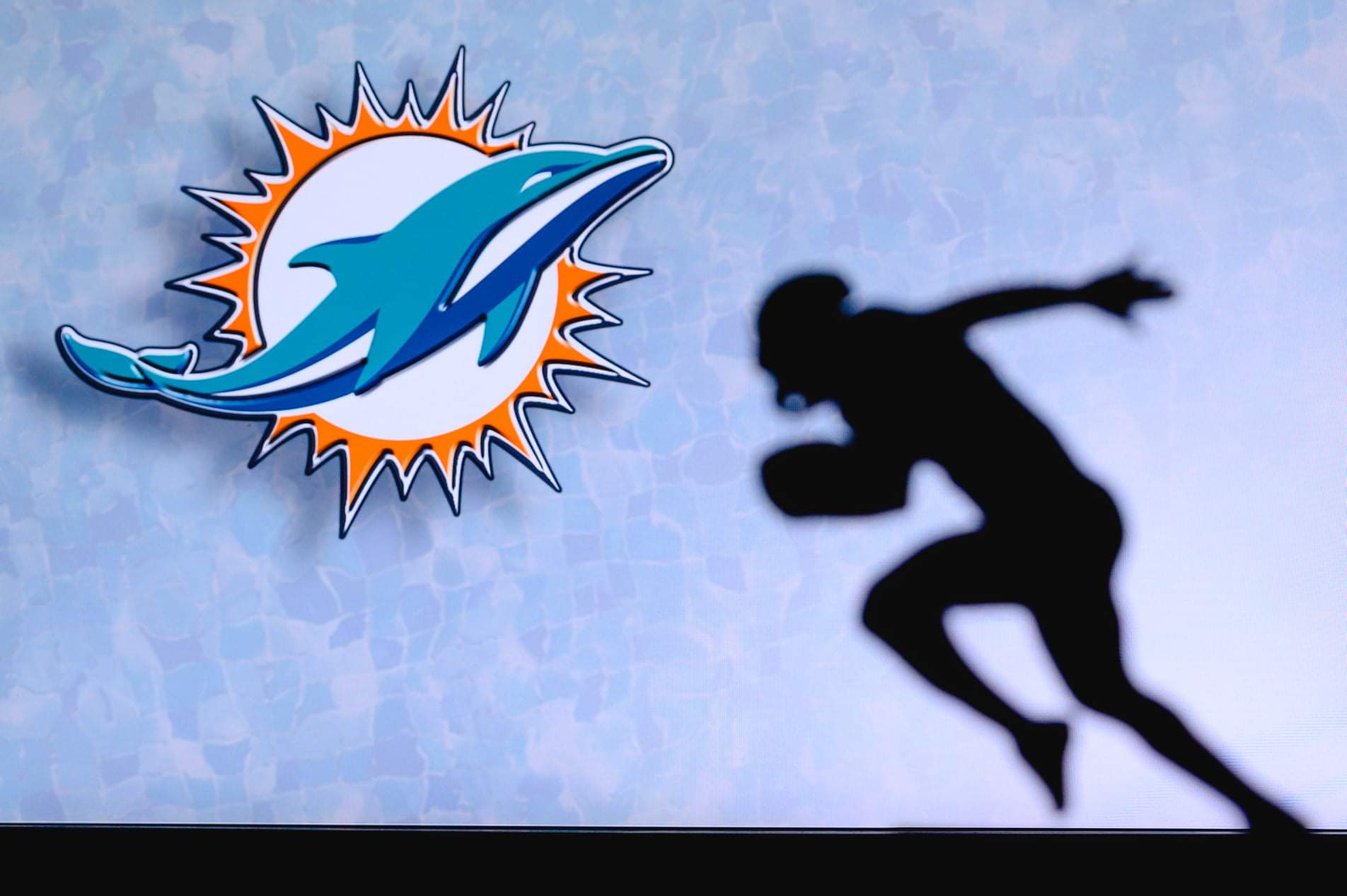 The NFL and NFL Players Association agreed to modify the league’s concussion protocol following a joint investigation into the league’s procedures after Miami Dolphins quarterback Tua Tagovailoa suffered an injury against the Buffalo Bills last month.

The league and players’ union said in a joint statement Saturday that the Dolphins followed the league’s protocol after the injury, but the outcome of the Tagovailoa case “was not what was intended when the Protocol was drafted.” As a result, language addressing abnormality of balance/stability was added to the league’s protocol list of symptoms that would keep a player from returning to action.

In the first half of the Sept. 25 game against Buffalo, Tagovailoa took a hit from Bills linebacker Matt Milano, which caused him to slam to the ground. He appeared disoriented afterward and stumbled as he tried to get to his feet.

Tagovailoa was immediately taken to the locker room and taken through the NFL’s concussion protocol, after which he was cleared of any head injury.

He started the third quarter, drawing criticism from viewers about why he was allowed to return to the game.

The NFL and NFLPA said they reviewed video and jointly interviewed members of the Dolphins’ medical staff, the head athletic trainer, the Booth ATC Spotter, the Unaffiliated Neurotrauma Consultant and Tagovailoa.

They found that Tagovailoa did not show any signs or symptoms of a concussion during his locker room exam, during the rest of the game, or throughout the following week. But immediately after he took the hit from Milano, gross motor instability was present.

After the game, Tagovailoa and Dolphins coach Mike McDaniel said the quarterback had suffered a back injury earlier in the game on a quarterback sneak.

In their statement Saturday, the NFL and players’ union said there was not examination of the QB’s back during the concussion examination, but that they “instead relied on the earlier examination conducted by other members of the medical staff.” The conclusion then was that the back injury was the cause of Tagovailoa’s instability.

As a result of the joint investigation, the league and union agreed to change the league’s concussion protocol to include the term “ataxia.” In the statement, they defined ataxia as “abnormality of balance/stability, motor coordination or dysfunctional speech caused by a neurological issue.”

Ataxia replaced the term “gross motor instability” and has been added to the list of symptoms that would prohibit a player from returning to the game. The others are confusion, amnesia and loss of consciousness.

“The Protocol exists to establish a high standard of concussion care for each player,” the league and union’s statement said, “whereby every medical professional engages in a meaningful and rigorous examination of the player-patent. To that end, the parties remain committed to continuing to evaluate our Protocol to ensure it reflects the intended conservative approach to evaluating player-patients for potential head injuries.”

On Oct. 1, the union fired the Unaffiliated Neurotrauma Consultant who handled Tagovailoa’s situation during the game.

Jeff Miller, the NFL’s executive vice president overseeing health and safety, said in a virtual news conference Saturday that he believes this is the first time a UNC has been fired, and that the NFL did not support the decision to fire him.

Less than a week after the injury, Tagovailoa started against the Cincinnati Bengals in a Thursday night game. He suffered a concussion in the first half after taking a hard sack, and displayed the fencing response after the scary hit. He was stretchered off the field and immediately taken to the hospital. He remains in the concussion protocol and will miss Sunday’s game against the Jets.

Dr. Allen Sills, the NFL’s Chief Medical Officer, said that under the league’s amended protocol, Tagovailoa would have been diagnosed with a concussion on Sept. 25 under the ataxia term, thus making him ineligible to come back into that game.

The median time out with a concussion is nine days, he added.

Sills also alluded to how difficult it is to definitively diagnose concussions. He mentioned that blood and saliva tests could help make concussion examinations more accurate.

Commissioner Roger Goodell said at a fan forum in London Saturday that the NFL will make a “change or two” to its concussion protocol.

McDaniel, asked repeatedly in the days following the incident about the decision to allow Tagovailoa to return, emphasized his confidence in the team’s handling of the situation.

“This is a player-friendly organization that I make it very clear from the onset,” McDaniel said last week, “that my job as a coach is here for the players. I take that very serious, and no one else in the building strays from that.”