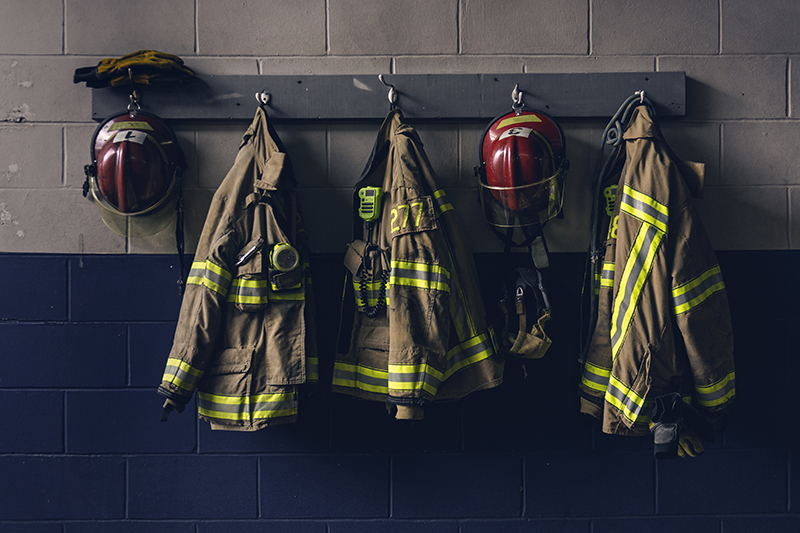 Proposed amendments to Newfoundland and Labrador’s Workplace Health, Safety and Compensation Act received Second Reading in the House of Assembly on Oct. 18.

“Expanding presumptive cancer coverage for career and volunteer firefighters recognizes the risks of responding to fires and other emergencies,” said Dennis Hogan, CEO of WorkplaceNL. “WorkplaceNL is pleased that this presumption coverage will allow us to adjudicate claims faster as we support firefighters and their families during a stressful time in their lives.”

If approved, this legislation will result in an expansion of coverage to include eight more cancers: prostate, multiple myeloma, cervical, ovarian, penile, pancreatic, thyroid and skin, as well as cardiac events that occur within 24 hours of a firefighter responding to an emergency.

Expanding presumptive coverage for career and volunteer firefighters in the province to include additional cancers and certain cardiac events was a recommendation of the 2019 Statutory Review.

“Firefighters answer the call to duty each and every day, placing themselves in harm’s way in the service of communities across Newfoundland and Labrador,” said Jim O’Toole, vice-president of the Atlantic Provinces Professional Firefighters Association.

“They do so willingly, even when knowing that their profession is struck down at an alarming rate from cancers and cardiac injuries directly linked to job-related exposures. It is without question that the action taken here today from this Government, is in recognition of both the risk taken and the value provided by fire fighters across the province. On behalf of Newfoundland and Labrador firefighters and their families, I would like to extend my utmost gratitude to Premier Furey, Minister Davis and the entire Government for doing the right thing, at the right time, for the right cause.”