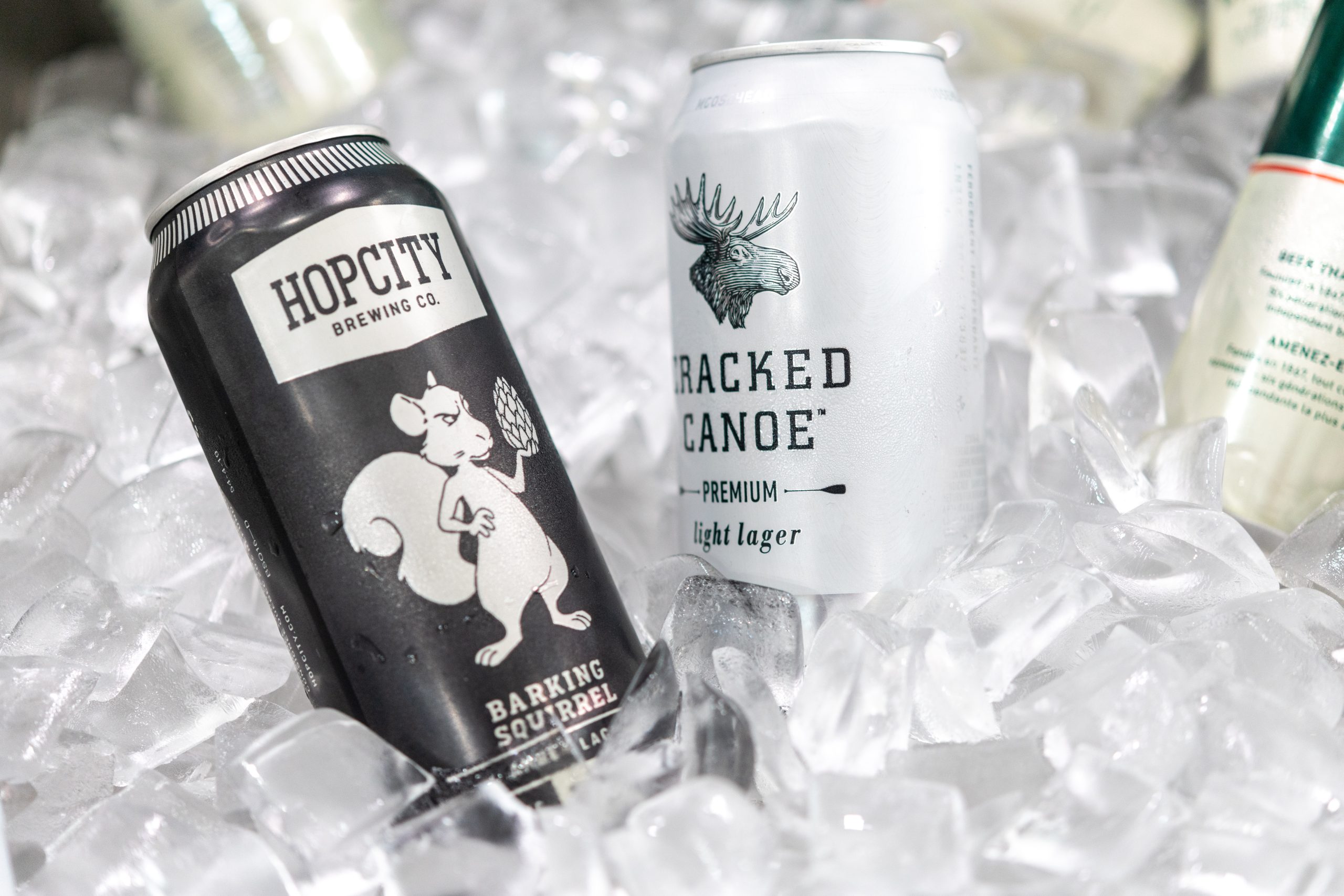 Moosehead Breweries has been fined $7,500 after a worker punctured a high-voltage power line at the brewery in New Brunswick.

Nobody was injured in the incident, which happened on Sept. 22, 2021. While drilling holes to fix cracks in a retaining wall, a contractor punctured a 15kv power line.

The brewery was fined on Nov. 24 for violating paragraph 11(b) of the province’s Occupational Health and Safety Act for “failing to take every reasonable precaution to ensure the health and safety of any person at its workplace.”

Moosehead failed to inform contractors that there was a power line in a concrete wall.

The brewery lost power for several hours and incurred significant financial loss, according to WorkSafeNB.