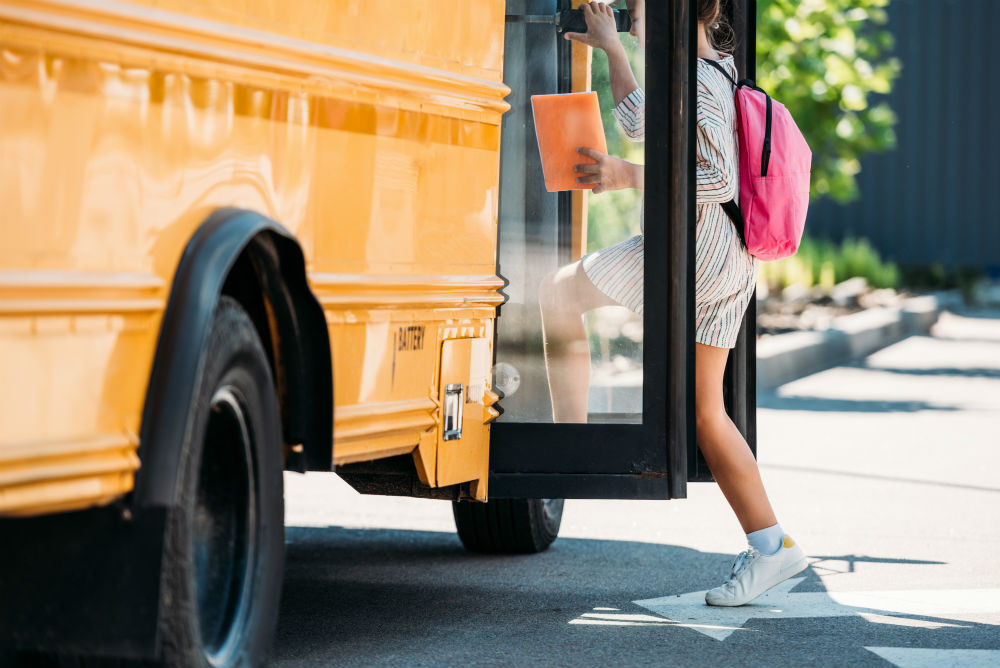 Even though the Medicine Hat Public School Division (MHPSD) had about the same amount of WCB claims in 2022 as in 2017, the total cost was much lower. In 2017, total claim cost was $72,366 from 17 claims. Eight of these involved lost time — thus, somebody was injured badly enough they couldn’t come back to work, meaning wage loss.

In 2022 the total claim cost was significantly less at $13,263. Total claims were 15 but only three of those involved lost time.

“When you get into lost time claims, that’s where lots of your costs come from,” said occupational health and safety officer for MHPSD Janine Tolhurst. “When people aren’t at work and they have wage loss that requires replacement through WCB.”

This has resulted in a decreased WCB rate for the division. In 2017, the industry rate for K-12 schools, was $0.73 but MHPSD’s rate was $0.90. This was because of a 23 per cent surcharge based on poor performance due to the injury rate in the division being higher than industry standard for lost time claims and total claims costs.

The industry rate has gone up substantially since 2017 and now sits at $1.08. However, MHPSD’s rate has reduced to $0.89 due to improved performance, which now gives them a 35 per cent discount.

MHPSD now has an easy and accessible injury reporting system, which anyone in the division can access from any computer at anytime. Once submitted, the report goes immediately to Tolhurst who can act depending on the nature of the incident.

“I can make immediate contact with the person and that is a big part of it,” said Tolhurst. “If someone needs to have medical follow-up, I will expedite that right away. I will get on the phone to our occupational injury services clinic, which is run here in Medicine Hat at CBI Health and is a WCB clinic. I get in touch with them and I get the person whatever they need.”

Last week a worker needed to be seen at the clinic and Tolhurst managed to schedule an appointment for late in the afternoon on the same day. The physician recommended an x-ray and the injured worker went directly to x-ray and results were available the next day.

“We can quickly get a handle on what is going on with the person and what we, as a division, need to do to support them at work or in their recovery,” said Tolhurst.

If they have restrictions or limitations, the next step is to have a conversation with the injured worker, the OAS physician and their supervisor to understand what their day looks like. For example, the day of an education assistant in kindergarten is very different to an EA in high school or one working with a specialized student.

The key is to look at someone’s workday and determine how the injury will impact it, says Tolhurst. The goal is to enable the person to still come and/or be connected to work.

“This lessens the amount of lost time and keeps people connected to the workplace, which is a huge part of things,” said Tolhurst. “Stats show the longer a person is disconnected from the workplace the less chance they are coming back to work.”

Written modified work agreements for an injured worker is another part of the process. Tolhurst ensures all modifications to a job are given in writing, which is signed by the worker and their supervisor. This enables everyone to understand what the person is or is not able to do and when a reassessment will take place. That constant checking in to make sure nothing gets lost and the loop gets closed, another important step in lowering the cost of total WCB claims.