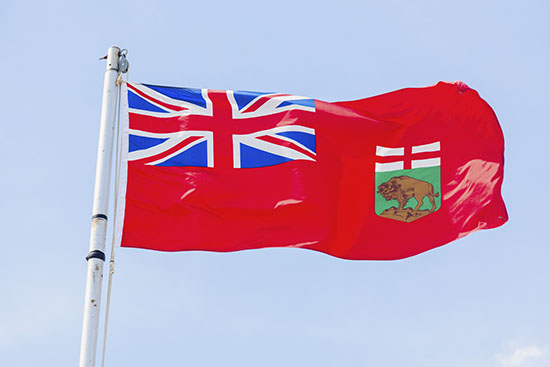 Manitoba has issued a reminder to employers to report serious incidents and take appropriate measures to ensure the safety of workers following a number of prosecutions.

On Oct. 9, 2019, a worker employed by Skyline Harvest Corporation was working in a cornfield near Hanover when they were struck by the bucket attachment of a 12-tonne excavator, resulting in a spinal fracture.

The employer had not ensured workers were wearing personal protective equipment and the worker was not visible to the operator of the excavator, according to the province.

Officials from Workplace Safety and Health (WSH) conducted an investigation and laid charges under the act.

On Feb. 17, 2022, Skyline Harvest Corporation pleaded guilty to failing to develop and implement safe work procedures for the use of personal protective equipment in the workplace. A fine of $6,500 was imposed by the court with an additional $1,500 penalty to be paid to WSH for the purpose of educating the public about occupational injury and illness prevention.

On Sept. 11, 2019, a worker employed by Double-You Builders Ltd. was working on a roof near Sydney when they lost their footing.

The worker fell approximately six metres to the ground, striking a telehandler and sustaining a spinal fracture. The employer did not immediately notify WSH of the serious incident as required by law.

The door was jammed in the up position and one worker was directed to sever the door cables. The door fell to the ground, striking and pinning the second worker until the worker was extricated by emergency services. The worker sustained multiple fractures.

After an investigation by WSH officials, charges were laid under the act. On March 3, 2022, Noonan pleaded guilty to failing to take all necessary precautions to protect the safety and health of a worker under their supervision. A fine of $1,550, including costs and surcharges, was imposed by the court.

On Aug. 8, 2019, a worker employed by Diemo Machine Works Inc. near Arborg was fabricating shield-bearing parts with an Accurpress brake machine. The machine was activated while the worker’s fingers were between the die plates, resulting in a finger amputation and crush injuries to two other fingers.

After an investigation by WSH officials, charges were laid under the act. On April 4, 2022, Diemo Machine Works Inc. pleaded guilty to failing to develop and/or implement safe work procedures for a machine and/or tool in the workplace.

A penalty of $30,000 was imposed by the court to be used to educate the public about occupational safety and health matters.