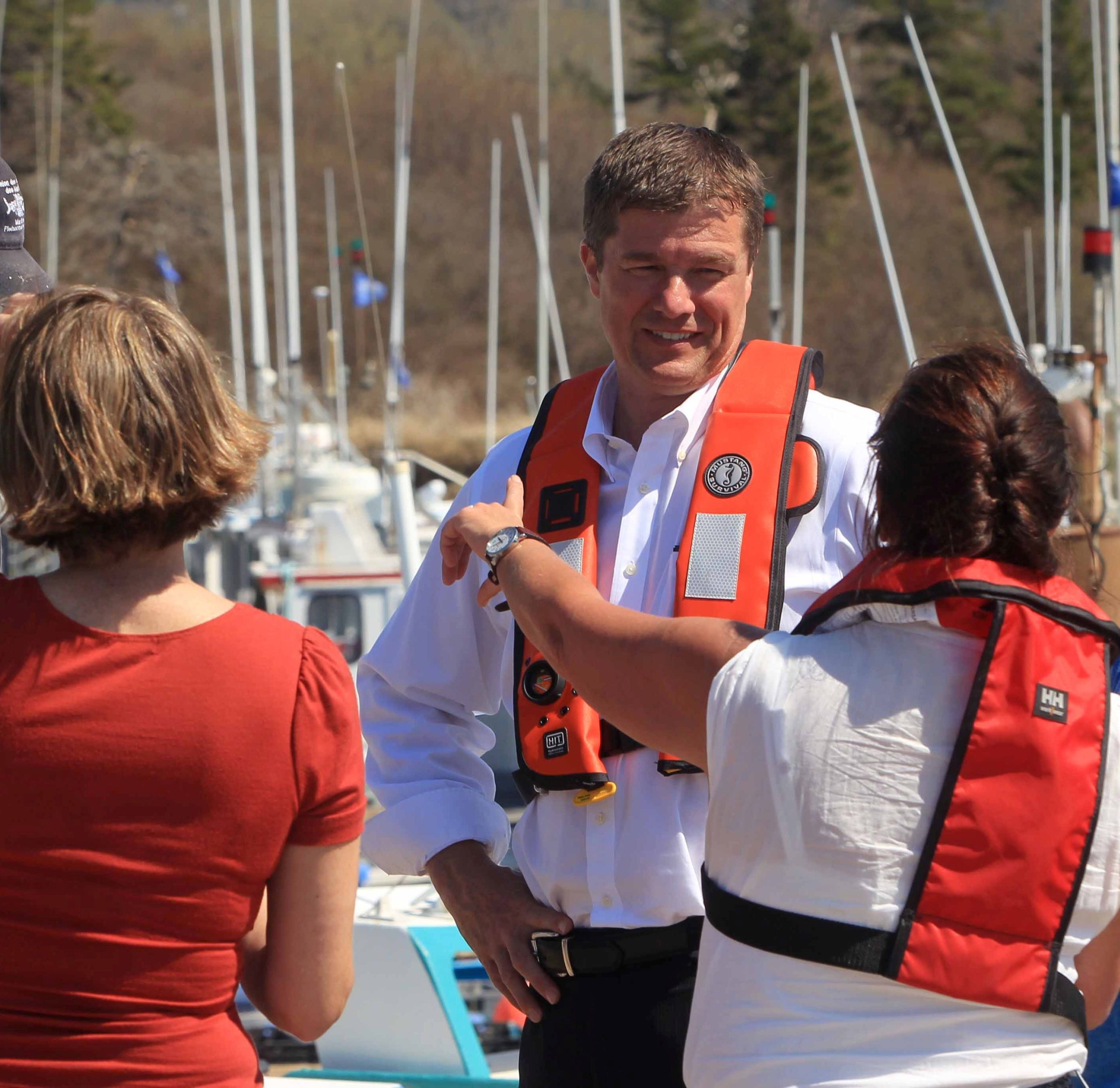 Stuart MacLean is retiring as CEO of WCB Nova Scotia following a 36-year career dedicated to inspiring safer workplaces, the agency has announced.

Stuart joined the WCB in 1986, quickly progressing through management and executive roles. He has served as chief executive officer since 2012. As CEO, he has guided the WCB through a
comprehensive modernization and into an era of financial sustainability, and workplace injury has declined by nearly 20 per cent in the province.

“It has been an incredible privilege to lead this organization and to work with so many talented and dedicated safety champions,” said MacLean. “Together we have faced difficult challenges and made remarkable progress.”

WCB Nova Scotia said that fishing, in particular, has become a safer place to work under his watch.

Both the human and financial impact of injury in the sector have significantly declined over time, it said. There are fewer injuries and the diverse employers who make up the sector pay less than they historically have for workers’ compensation coverage. The industry rate for salt-water fishing is less than half what it was in 2013.

While Nova Scotia’s growing safety culture is his proudest accomplishment, the retirement of the WCB’s unfunded liability stands as a testament to Stuart MacLean’s leadership, marking the end of decades of financial instability, the agency said.

He has also overseen the WCB’s recent business transformation – moving from a paper-based system to a world-class insurance software suite.

The multi-year transformational change included moving to direct deposit for workers, online service channels, and much more as the WCB modernized to better serve workers and employers for the future.

MacLean is a professional executive coach and a long-time community volunteer. He has served a number of organizations in a governance capacity, including a current seat on the Board of Governors for Acadia University. He will continue to serve as the WCB’s CEO until the end of November. 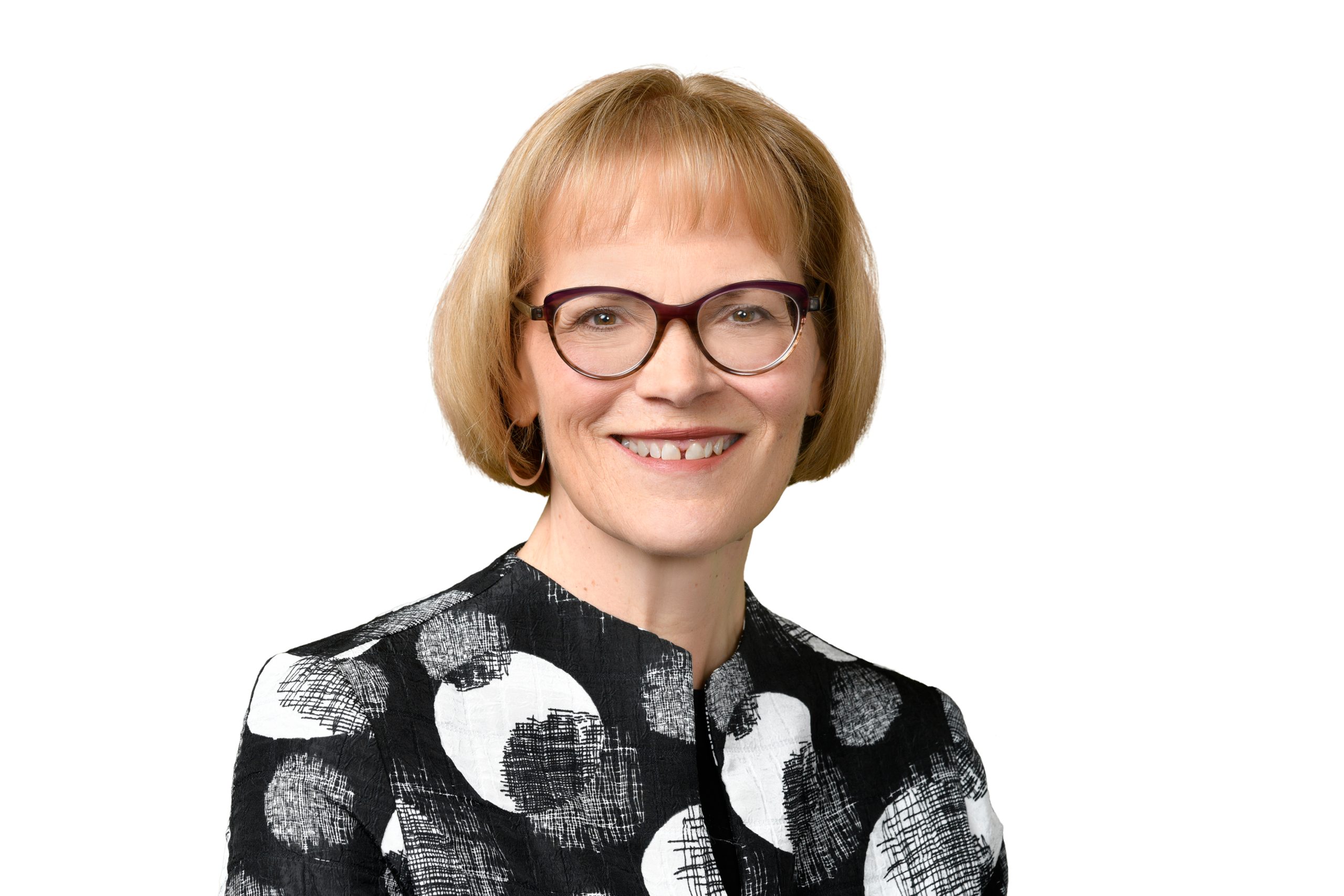 Following MacLean’s retirement, Shelley Rowan will serve as the WCB’s Interim CEO. As an executive leader and safety champion at the WCB for almost 25 years, her strategic thinking has been foundational to the WCB’s progress, it said.

“She has inspired change, forged key relationships, and delivered strategies and programs that are improving how the WCB serves Nova Scotia’s workers and employers,” it said.

Rowan is currently vice-president of people and strategy. The search for a new CEO will begin later this month.

“WCB Nova Scotia is grateful for Stuart’s leadership over the past 10 years, as he navigated our modernization and achieved the funded status that will be the foundation for a positive impact on the overall system,” said Saeed El-Darahali, chair, WCB Nova Scotia Board of Directors. “Nova Scotia is a safer province because of Stuart MacLean. I want to take this opportunity on behalf of my board, employees, and stakeholders from across Nova Scotia to say thank you, Stuart, for all that you have done for our province.”