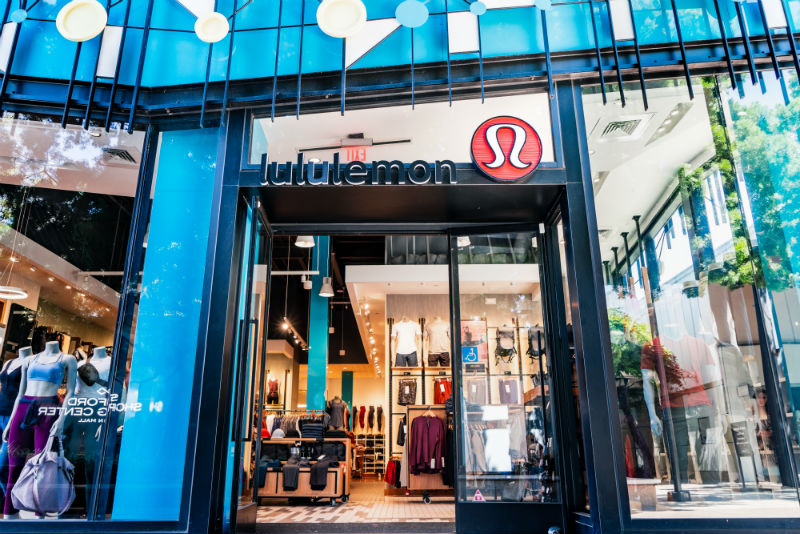 VANCOUVER (CP) — Lululemon Athletica is investigating reports of worker abuse at a manufacturing facility in Bangladesh that has supplied the athleisure retailer.

“We take these allegations very seriously and we are committed to a full, independent investigation,” the company said in an emailed statement.

The Guardian newspaper reported Monday that some female workers at the factory, owned and run by another corporation, say they suffered verbal and physical abuse, including being slapped and called sexist insults. Some workers also reported being paid the equivalent of about $140 a month.

Some of the company’s employees that are part of its social responsibility and production team visited the factory this past weekend to speak with workers and learn more, the Vancouver-based company said.

The company’s “production at this factory is extremely limited,” it said, and “there are currently no orders planned” for it.

Lululemon’s vendor code of ethics requires the companies it works with to “ensure the workplace is free from sexual, psychological, physical, and verbal harassment, abuse or intimidation and that every employee is treated with respect and dignity,” among other requirements.

The company does not tolerate any violation of its code, the retailer said, adding it “will ensure workers are protected from any form of abuse and are treated fairly.”

Bangladesh is a centre of low-cost garment production that has a troubled past.

More than 1,100 workers died and 2,500 were injured in 2013 after a building that housed garment factories — some of them suppliers to Loblaw’s Joe Fresh and other Western brands — collapsed.

The disaster followed a fire several months earlier that killed 112 people, and precipitated calls for Western retailers to take a more active role in ensuring safety standards are taken seriously.